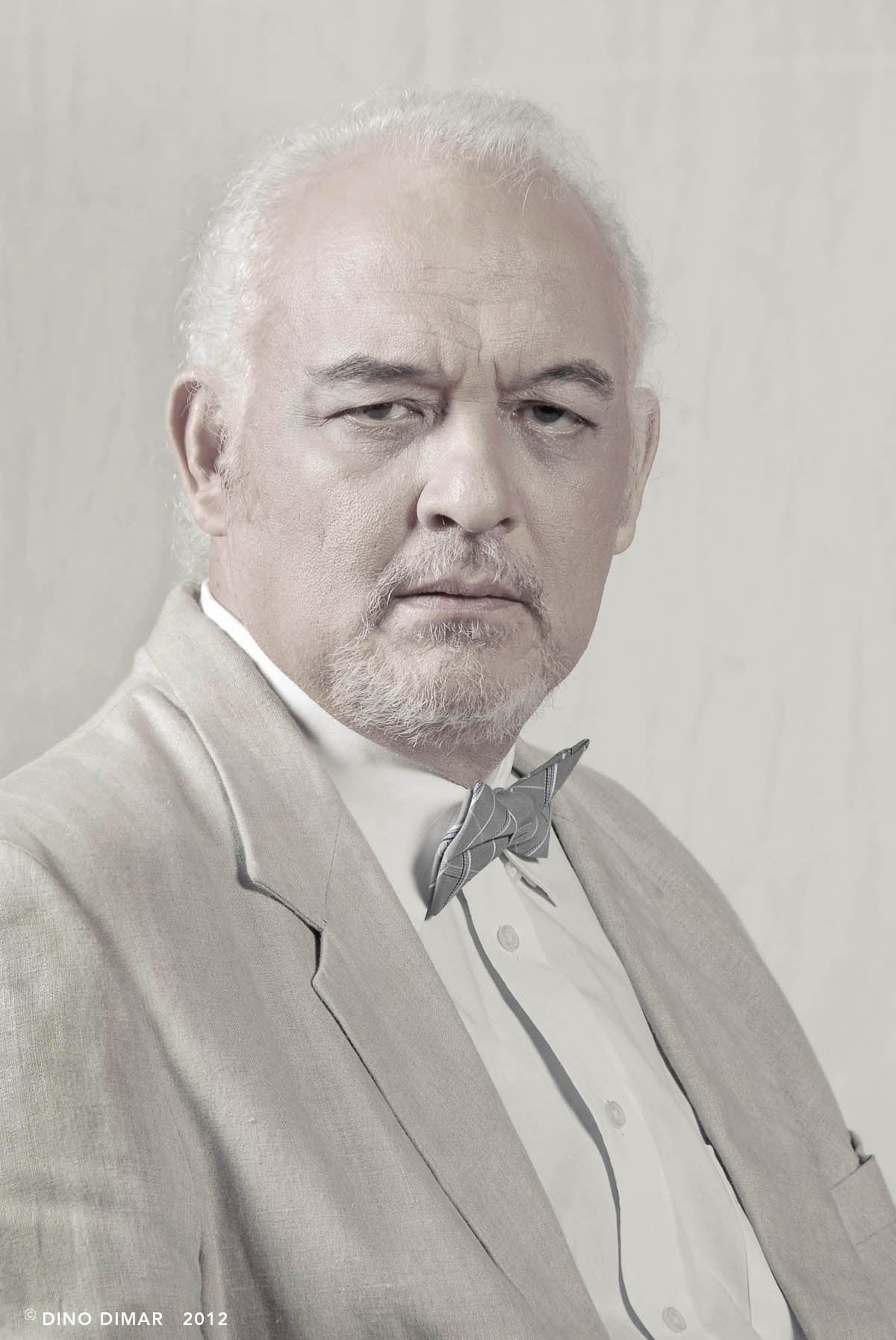 MANILA, Philippines—In celebration of National Artist for Theatre Wilfrido Ma. Guerrero’s birth centennial and to cap its 36th Season, Dulaang UP presents one of his most celebrated works, “The Forsaken House,” under the direction of multi-awarded theater icon Tony Mabesa.

The play is set in the early 1940s, when the Philippines was starting to gain more independence and power.

The audience is brought to Don Ramon’s household.

While many Filipino families of the time embrace change, Don Ramon (played by Leo Rialp) maintains a severe hold on his family, specially his children. He forbids them from going out with friends yet does not welcome the idea of entertaining visitors at home either. He distrusts their peers and dictates what they can and cannot do in life. Though having only his children’s best interests at heart, his unyielding will to wield control over their lives spur a series of events that led him and his entire family spiraling uncontrollably towards an ominous fate. And such fate unfolds in unexpected and heartbreaking proportions.

The play stars theater luminaries Irma Adlawan, Tess Dumpit, Rialp, Ces Quesada, Espie Tinio-Garcellano, Menggie Cobarrubias and Joel Lamangan, together with the Dulaang UP ensemble and some of today’s young and versatile breed of theater actors.