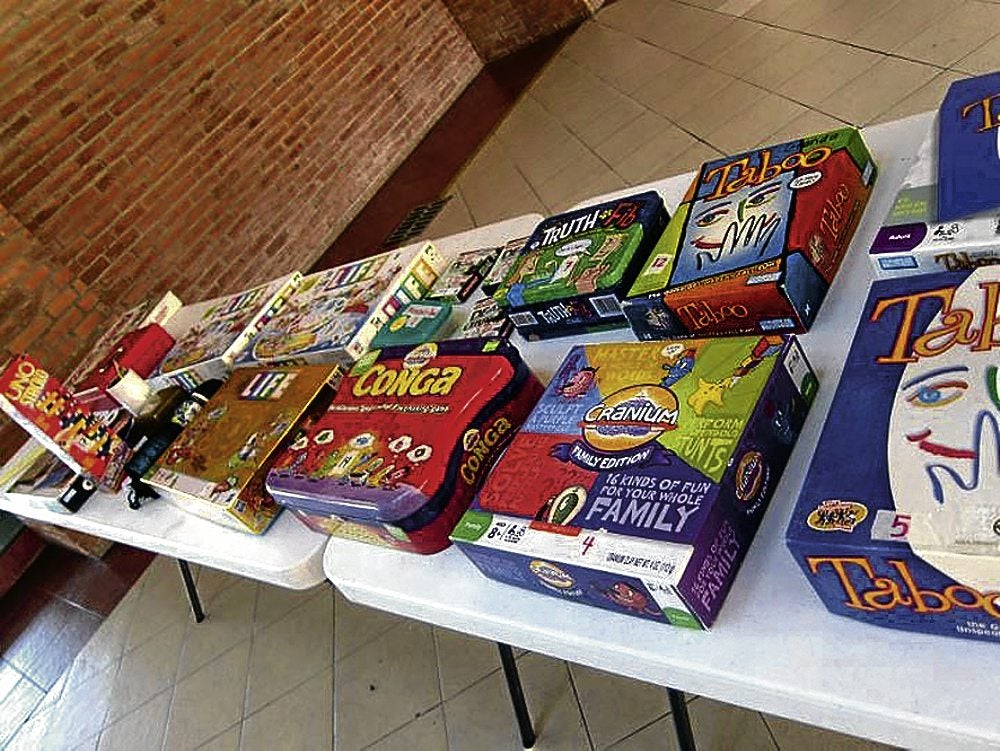 TO start the year right, our high school’s socio-civic organization, Puso, tied up with the Philippine National Red Cross to hold a blood drive within the campus.

This was a first for our organization. It was to mark the seventh year since Puso was founded. Our aim is to medically and spiritually uplift, support and give relief to fellow Filipinos who are old, dying, lonely or sick. Our regular beneficiaries include the children’s wards 9 and 11 of the Philippine General Hospital (PGH) and Bahay ni Maria, a home for aged women.

Our school may be small, but we recognized that a blood drive would be a simple yet effective way to make an impact on the lives of many people. We wanted to inform others about the status of national blood services, too.

The blood supply all over the country can’t keep up with the demand. Less than one percent of the Philippine population are blood donors, so we felt it was our duty to bring people together for such a cause.

Giving blood is not scary

Donating blood isn’t as scary as most people perceive it. In fact, it’s healthy for the body. Blood donation stimulates the bone marrow and the production of new cells, which enables blood-forming organs to function more effectively. A healthy individual may even donate blood every three months.

Furthermore, blood donation boosts donors’ self-worth, making it beneficial not only to the receiver but to the giver as well. And based on the feedback we got from student donors, the process itself doesn’t hurt that much either.

Red Cross took care of the setup and equipment needed for the activity. We didn’t have to pay any fee, since it was a charitable endeavor. The only obstacle we had was collecting enough pledges from people to donate blood.

After the blood drive, we also realized looking for healthy and eligible blood donors had to be the most challenging part. A member of the medical team mentioned that out of all the people who show up willing to donate blood, usually only half of them pass the requirements to actually donate.

This realization reminded us of the importance of taking care of our bodies, so we might be able to donate blood someday to help others. This is a responsibility we all share. There were several people who were considered ineligible for donation because they were tested positive for low levels of hemoglobin, which indicates  stress and/or a lack of sufficient rest or sleep.

Since most of those who signed the pledges were high school students and young adults, it’s safe to assume this might have been caused mostly by heavy study loads and late nights. We learned that other common factors for ineligibility include cough and colds, fever, few hours of sleep, and allergies. At least those who couldn’t donate blood left knowing what they should and should not do in order to be considered healthy enough to donate blood.

The most beautiful realization about the blood drive, however, was that people could  reach a whole new level of giving—they somehow saved the lives of people they didn’t even know. We invite you to do the same by organizing your own blood drive in school. You can get more information on how to do this from the Red Cross National Blood Services website, http://www.redcross.org.ph/nbs.

“I was afraid of donating blood at first, but it felt good afterward. I didn’t mind facing what is possibly my greatest fear, needles, if it meant potentially saving somebody’s life. I feel like a part of my soul is in heaven already! Indeed, a little inconvenience goes a long way.” —Mickey Agoncillo, Ateneo de Manila University

“I wasn’t scared, but I was nervous! I felt nauseous, like I had to throw up. My pain began as soon as I thought about the needle, but the process itself was actually quite fascinating. I was afraid I wouldn’t be eligible to donate, but now I know I am. I already plan to donate again in three months!” —Patrick Casabuena, PAREF Southridge School Inc.

“I was actually pretty excited about the blood drive. I thought I had gained enough experience with needles, but once I was about to donate blood already, I was scared to death. Even with all that fear, however, I didn’t have the heart to back out because I knew this was the least I could do for all the people who needed help. In the end, the pain was worth it. Every little sacrifice can make a huge difference.” —Belle Cuenca, PAREF Woodrose School Inc.

“Being a longtime member of a handful of socio-civic organizations, it is very inspiring to see people my age taking the initiative to help out in the community. Aside from calling attention to the need for social awareness among those in our generation, I think the most wonderful thing these girls have achieved with their blood drive is that as long as you are willing to help out, there will always be a way.” —Santiago Arnaiz, PAREF Southridge School Inc.

“It wasn’t scary at all! I was so excited to donate blood that the medical staff scolded me for being too active even after the extraction—they were scared that I would faint. Fortunately, I didn’t!” —Finina Fider, PAREF Woodrose School Inc.