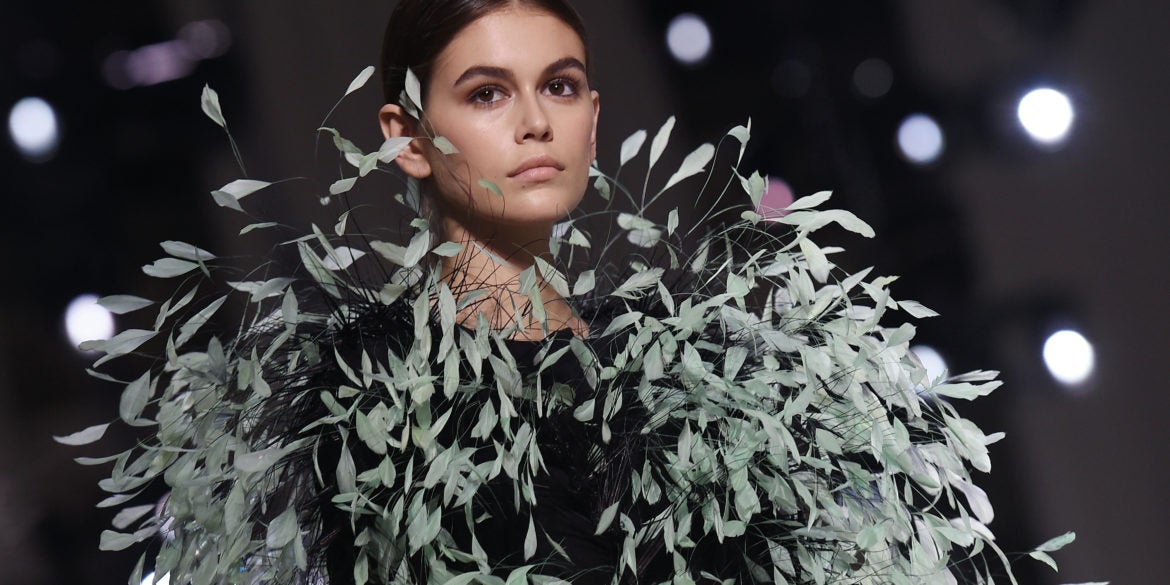 Why designer labels are apologizing to China

Austrian jewelry company Swarovski apologized Tuesday for “hurting the feelings” of Chinese people after calling Hong Kong a separate country on its website, becoming the latest luxury brand to come under fire in China.

The apology from the jewelry brand came a day after several other luxury retailers apologized for mistakes in their labeling of the semi-autonomous cities of Hong Kong and Macau as well as the self-ruled island of Taiwan.

Hong Kong has become a particularly sensitive subject for Beijing with the financial hub plunged into months of pro-democracy protests, and international brands have been caught in the crossfire.

“We are extremely sorry for the Chinese people whose feelings have been hurt,” the jewelry firm said in a statement on Tuesday.

“Swarovski thanks the supervision of people from all walks of life and is willing to continue to build a harmonious society with the Chinese people.”

The company also lost the support of their brand ambassador, Chinese actress Jiang Shuying, as the row deepened.

Her agency said in a statement that they had sent a notice to Swarovski to terminate their cooperation as soon as possible.

We “uphold the one-China principle and believe that our national sovereignty and territory integrity cannot be violated”, the agency said.

Swarovski also faced anger online — despite promising to “try our best to correct mistakes in the shortest time”.

“I won’t buy it anymore. There’s no personal preference in front of national sovereignty,” one user wrote on the Twitter-like Weibo platform.

“These foreign brands always say they firmly uphold China’s sovereignty and territorial integrity. If you really mean it, such a thing would never occur,” wrote another.

Versace, Coach, and Givenchy all apologized this week for making perceived affronts to China’s national sovereignty with T-shirts listing Hong Kong and Taiwan as separate countries.

The row also cost them the support of their Chinese brand ambassadors as the companies scrambled to minimize any potential damage in the lucrative market.

Versace’s representative, actress Yang Mi, said she would stop collaborating with the fashion house, while Coach’s ambassador, model Liu Wen, said she was terminating her work with the brand over its blunder.

“I love my motherland, and resolutely defend China’s national sovereignty!” she wrote on her official Weibo account.