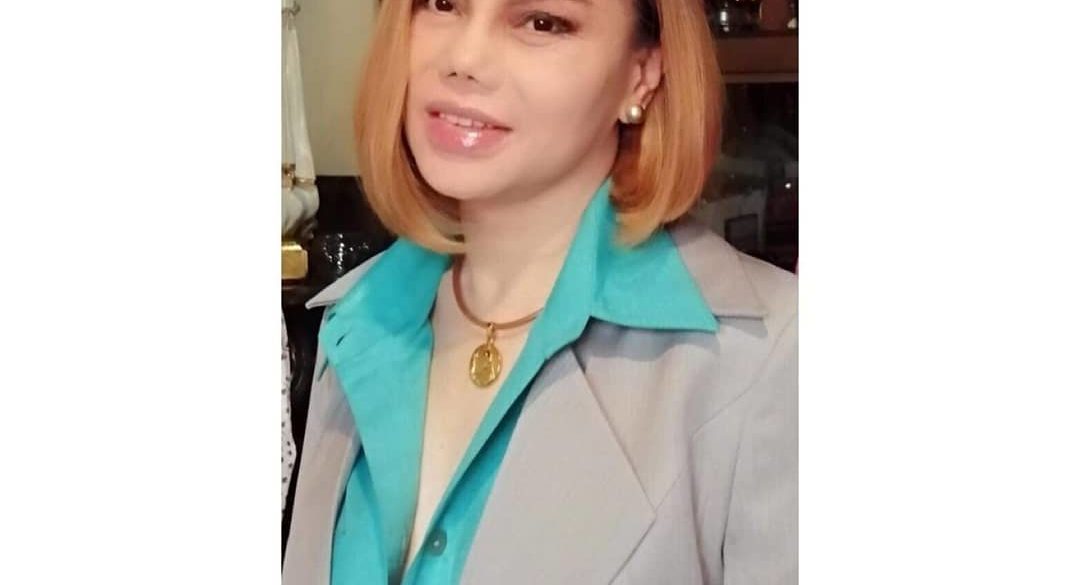 Designer Eddie Baddeo passes away at 57

MANILA, Philippines — Designer Eddie Baddeo has passed away at the age of 57.

In a Facebook post, his partner Edgardo Media announced that the celebrated designer died at 1:40 a.m. on Friday, August 16.

Baddeo was diagnosed with stage 2 colorectal cancer in 2016.

He made his mark in the fashion industry during the ‘80s as an avant-garde designer who used odd materials such as Venetian blinds and CDs in his creations.

A few days before his death, Baddeo was celebrating his 33 years in the fashion industry by posting his designs over his Instagram page.

He was also set to launch his book “Obra Maestra” this September at the Cultural Center of the Philippines (CCP). /jpv