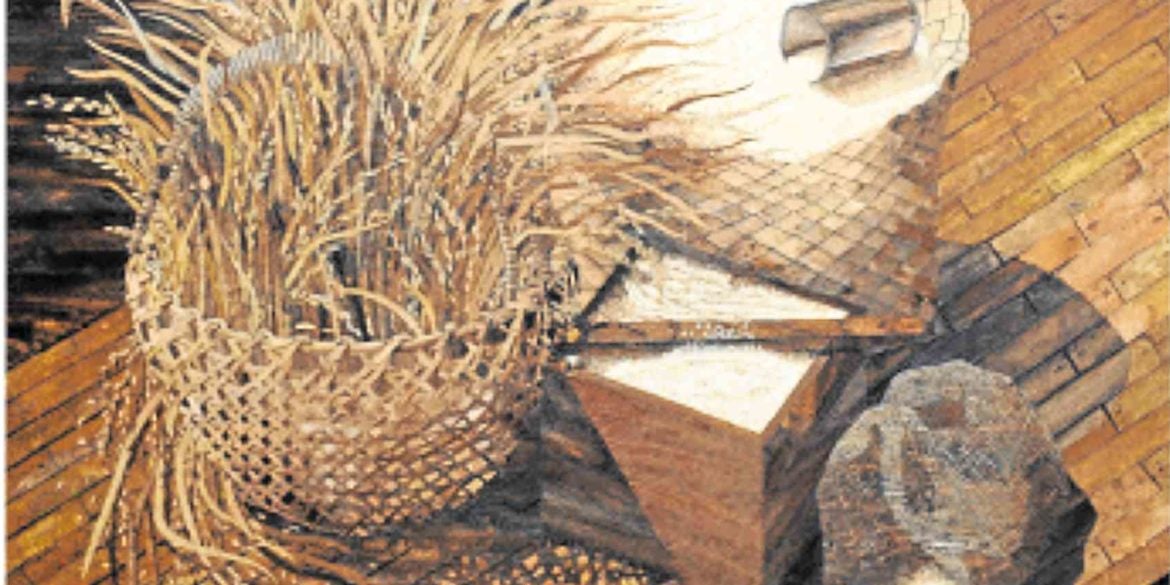 Using a unique art form “leaf mosaic collage,” noted visual artist Fernando “Pando” Manipon will showcase his works in “Dahon ng Lahi” at the Philippine Consulate in New York A pioneering designer of ready-to-wear in the 1970s, Manipon today is the only artist using leaves for his artworks unleashed by Tropical Storm “Ondoy” and Supertyphoon “Yolanda.”

In September 2009 when “Ondoy,” one of the worst natural calamities to hit Manila, Pando collected the leaves from his garden balcony in Malate and dried them.

He went on doing more leaf paintings of old churches using dried leaves, this time coming from the powerful Supertyphoon “Yolanda” which bought monstrous devastation. Some of the paintings he completed were Barasoain Church in Malolos, Bulacan, San Agustin Church in Ilocos Norte, and other Filipino themes.

The most famous of course was the St. Peter’s Basilica presented in an ostrich egg he created in 2015 and gave to Pope Francis during his visit in Manila.

Over 40 more of his exceptional mosaic collage artwork collection will be presented in New York, featuring glimpses of our colorful history and rich cultural heritage.

Organized by the San Lorenzo Ruiz Global Ministry of New York and the Philippines led by Fr. Erno Diaz, in collaboration with Philippine Consulate in New York, the exhibit will be formally opened by Consul General Arman R. Talbo and Loida Nicolas Lewis. 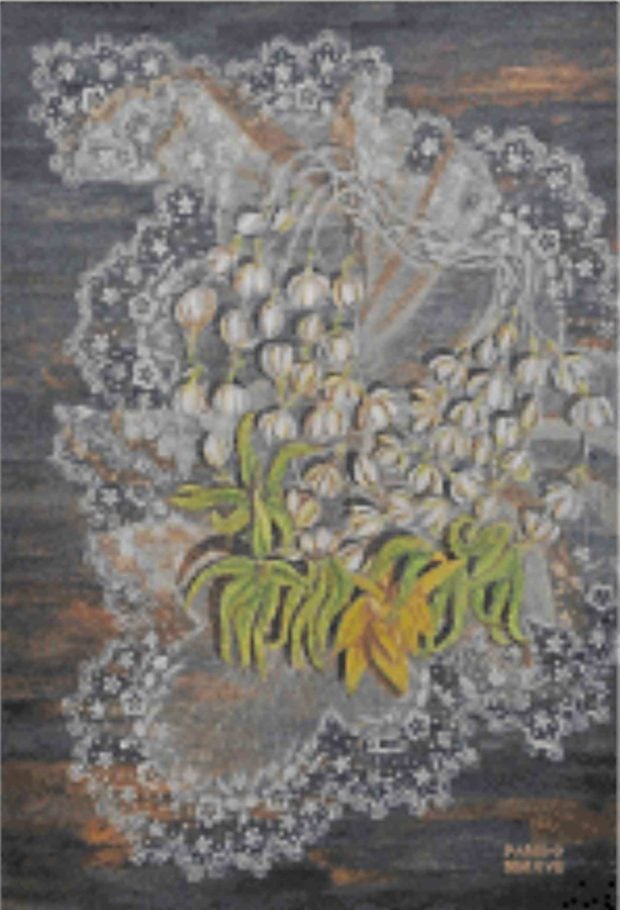 Invited as guest of honor is the papal nuncio and head of Holy See delegation in the United Nations in New York, Philippine Archbishop Bernardito Auza. —CONTRIBUTED