More than just the races: What to expect in the upcoming Singapore Grand Prix 2019 | Lifestyle.INQ ❮ ❯ 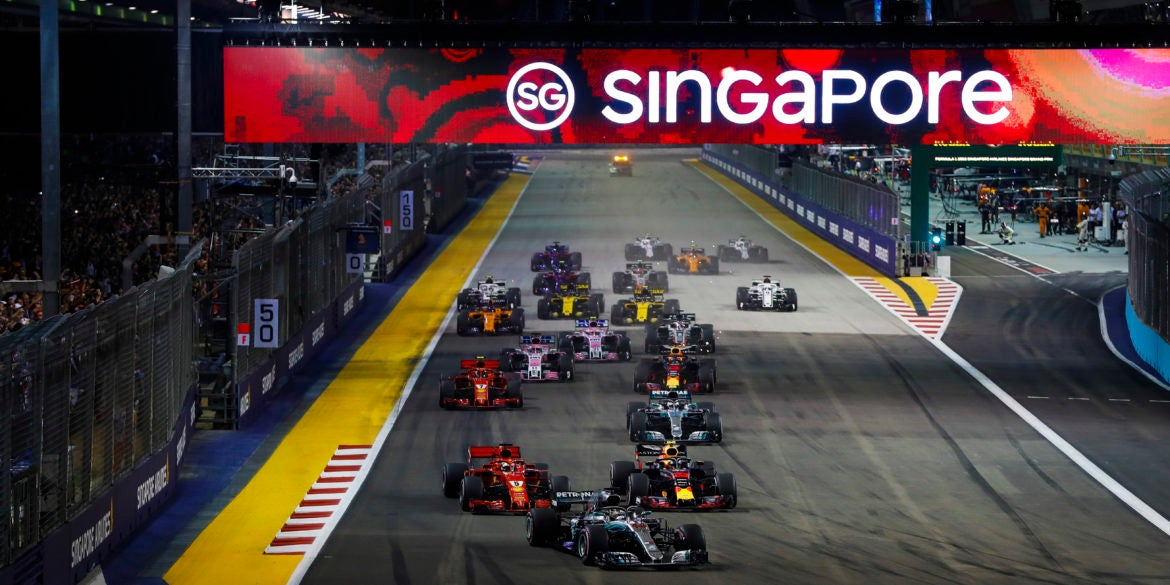 More than just the races: What to expect in the upcoming Singapore Grand Prix 2019 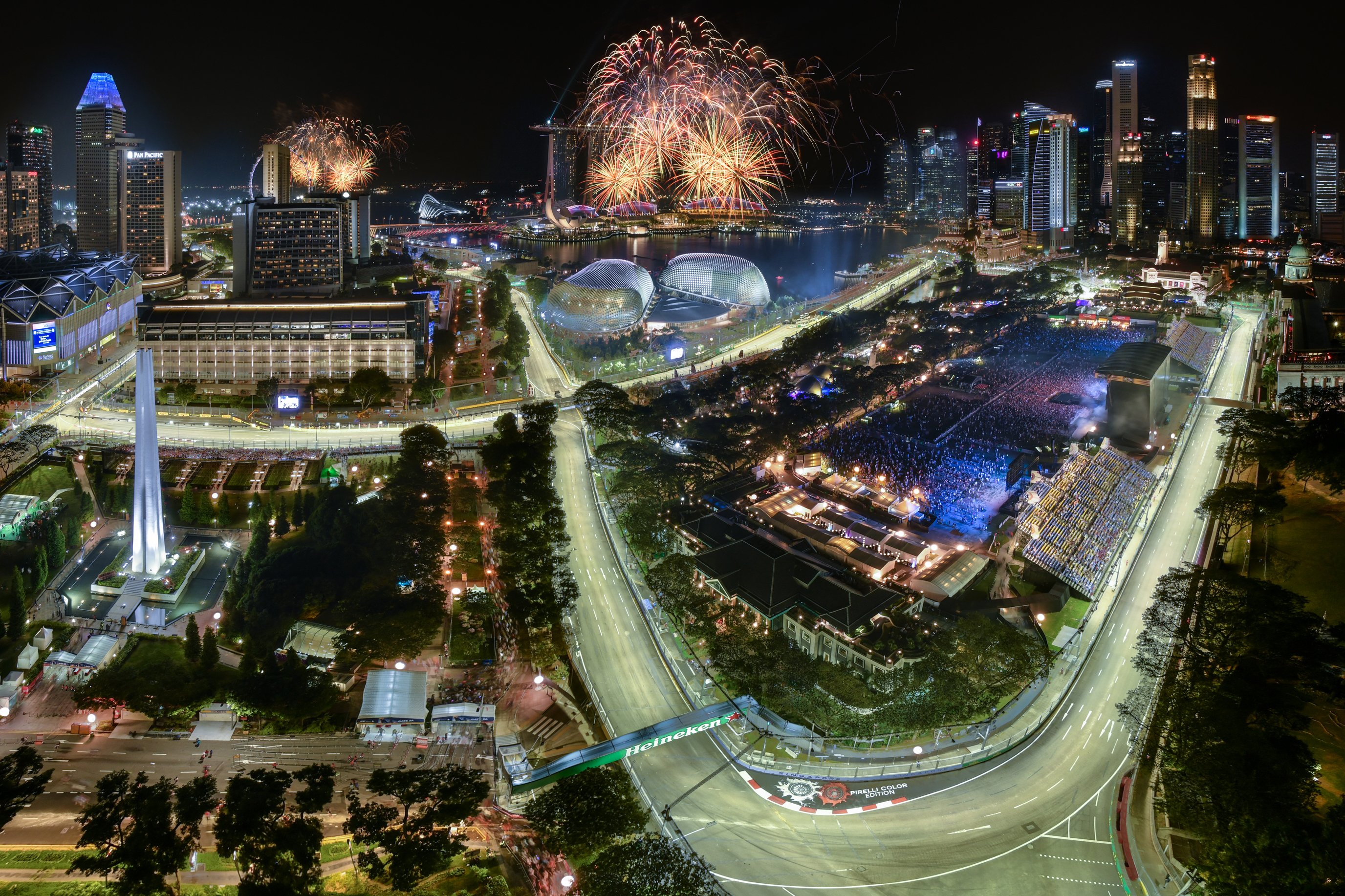 This first and only full night race on the Formula 1 calendar has been drawing race fans to flock to Singapore for the past few years. This year, race fans can look forward to hours of sporting action even before the fastest Formula 1 cars take to the track with the Ferrari Challenge Asia Pacific and Porsche Carrera Cup Asia returning as official support races this year. 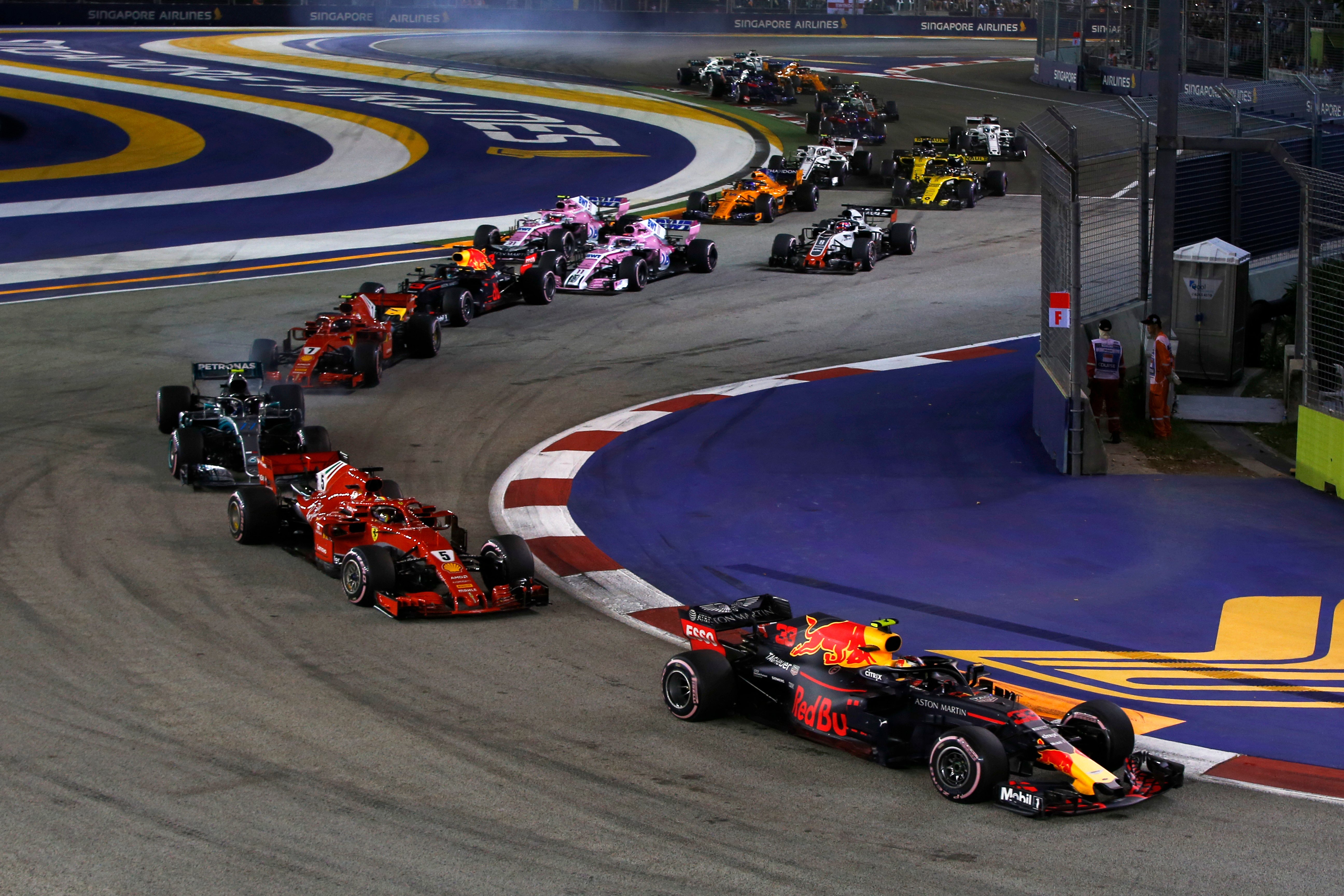 With just one ticket, fans can enjoy the on-track race action, on-ground games and activities, and the off-track entertainment.

In this three-day extravaganza of non-stop race action, the rev of the engines and the squeals of tires are equal to the screams of fans as they enjoy the music of top-billed global performers.

International superstar Swedish House Mafia composed of the trio Axwell, Steve Angello and Sebastian Ingrosso who are behind global hits such as “Don’t You Worry Child”, “Save The World” and “One (Your Name)”, will bring their incredible live show to Singapore Grand Prix 2019.

Three-time Grammy Award winner, singer and songwriter Gwen Stefani is slated to rock the night away for all race fans.

Californian rock band, Red Hot Chili Peppers, made up of vocalist Anthony Kiedis, bassist Flea, drummer Chad Smith and guitarist Josh Klinghoffer who last made a Singapore appearance in 2002 will once again take the stage this year.

Fans can expect stellar performances from Fatboy Slim, Hans Zimmer, Toots and the Maytals; plus top British sensation known for fusing electro-rock elements with anthemic pop melodies The Ramona Flowers; and making their debut performances in Singapore at the night race is Lighthouse Family, one of the biggest British bands in the 90’s who are making their return in 2019 after nearly two decades. 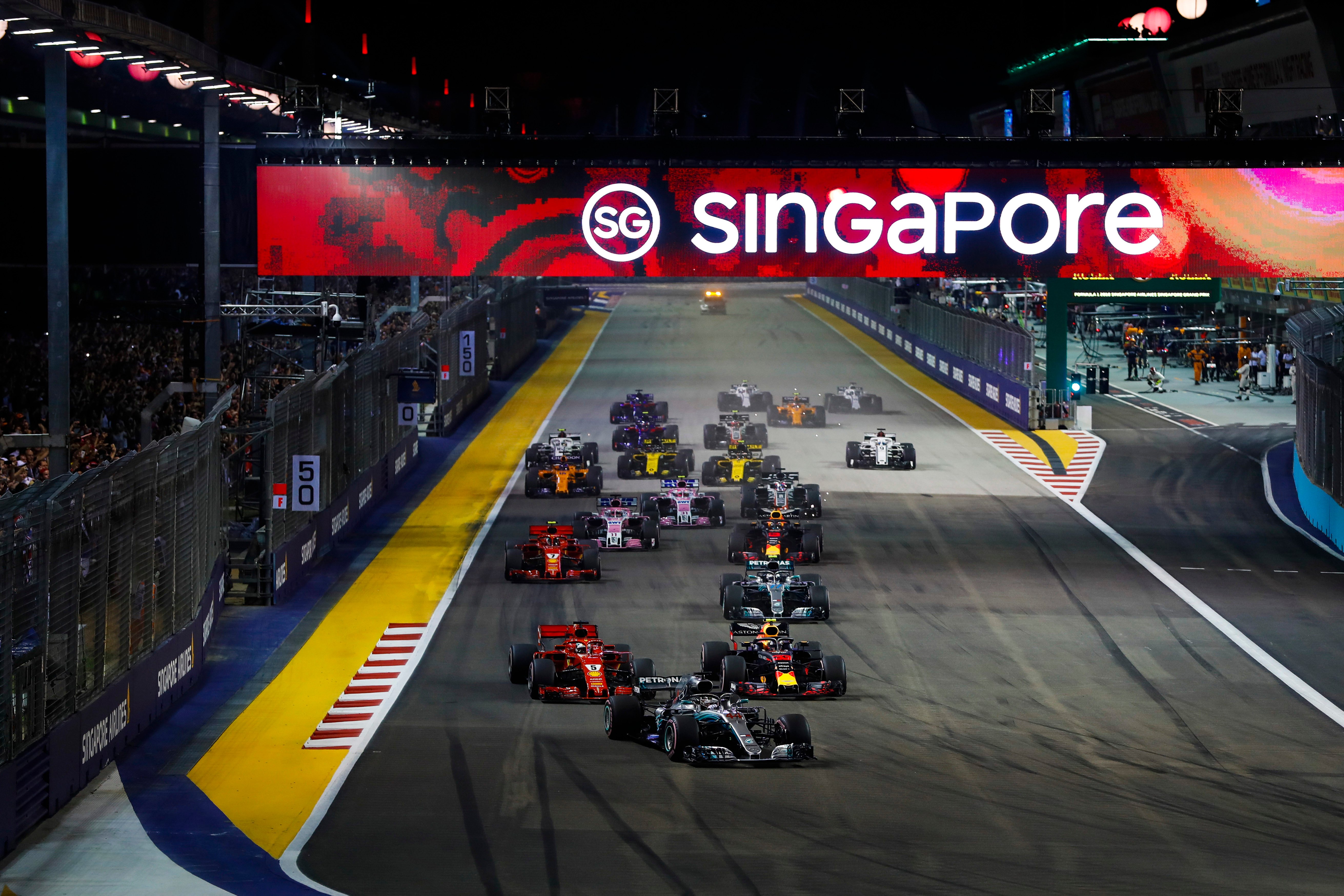 Tickets for the Formula 1 Singapore Airlines Singapore Grand Prix 2019 start from Php3690 and are available at www.singaporegp.sg or authorized ticketing partners, https://singaporegp.sg/en/tickets/authorised-ticketing-partners/international.

For more information on other exciting experiences that await you in Singapore, check out www.visitsingapore.com/ph.