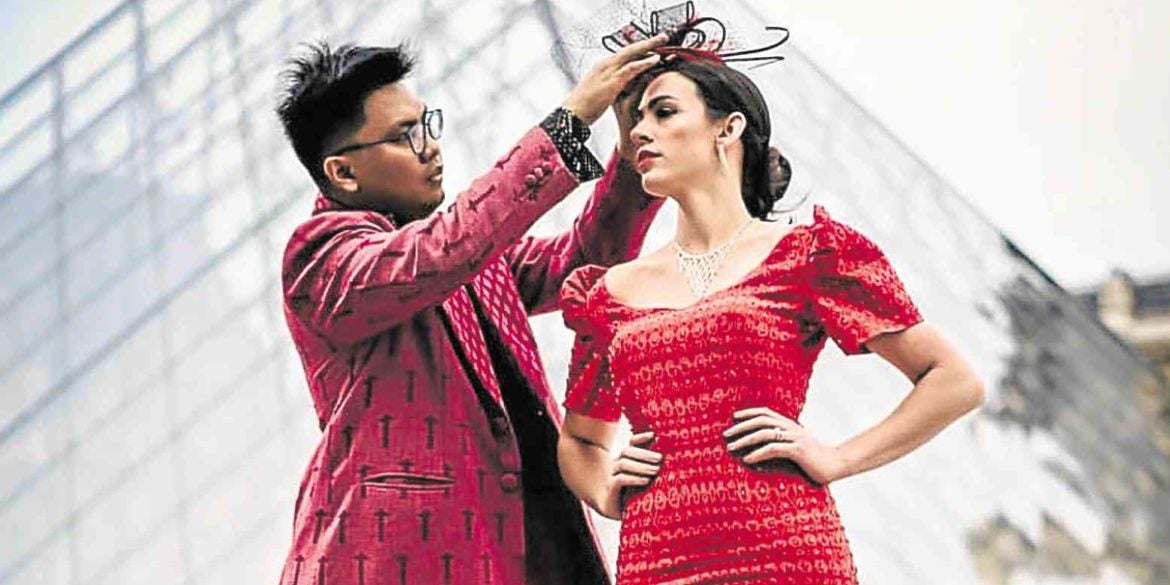 The journey of finding yourself and your fulfillment can be quite a ride.

When I first met Victor Baguilat Jr., he was the mentoring sibling in school and on his way to becoming a lawyer.

Baguilat was in his third year of law school when he felt that something was missing. During Christmas break in 2016, he stumbled upon a YouTube video that documented the extraordinary life of a man who would go skydiving and scuba diving because cancer gave him only three years to live.

“I realized I didn’t need a terminal illness to do the things I want to do,” Baguilat says. 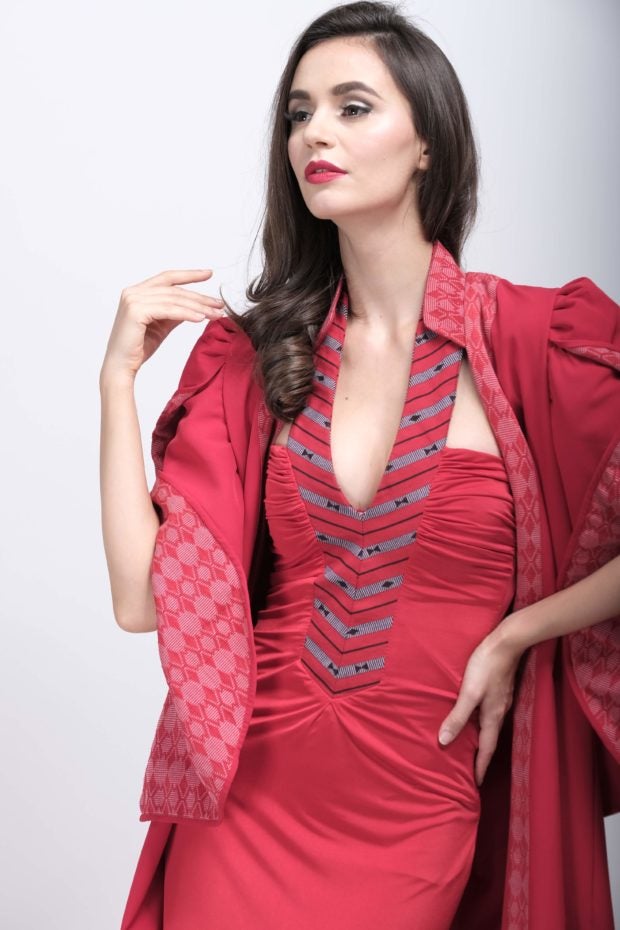 In 2017, he pitched Kandama to the Singapore International Foundation’s Young Social Entrepreneurs Program and got the nod.

“We organize Ifugao women and have our own weaving centers. We started from the ground up. We donated the looms and the threads,” he says.

Kandama “is the intersection of all the things I love to do,” says Baguilat, whose college thesis was about women empowerment. He is an admirer of the works of Elie Saab and Guo Pei. Baguilat himself has Ifugao heritage.

Since its launch early this year, Kandama has hit the runways of Paris, for International Indigenous Fashion Week.

After Paris, Kandama creations have been spotted on Gary Valenciano and Morisette Amon. Marian Rivera also personally reached out to the brand to order a pink coat dress with butterfly sleeves.

Law school is but a memory now for Baguilat, though many of Kandama’s customers are lawyers. He is now preparing 25 pieces for The Society Fashion Week for New York Fashion Week on Sept. 7. The collection for the collective show on Broad Street will highlight weaves by the women of Julongan, Ifugao.

Says Baguilat: “We want to facilitate the empowerment of indigenous women and for those who wear us to feel their power within.” —CONTRIBUTED

BEAUTY REVIEW: This indie Filipino beauty brand is sold out even before its official launch