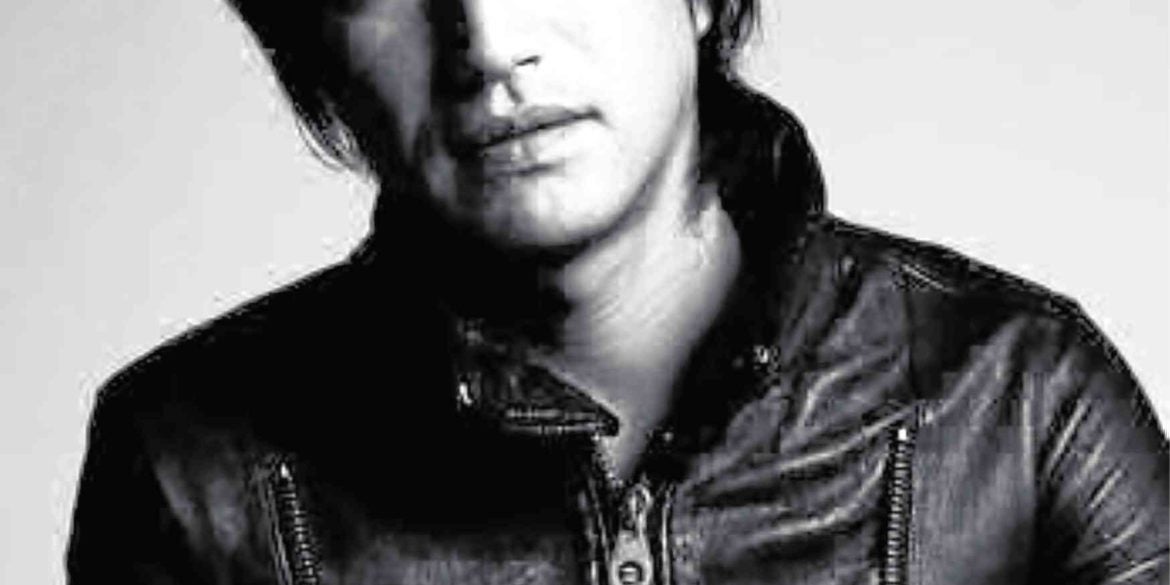 Japanese fashion designer Mihara Yasuhiro of the namesake brand Miharayasuhiro traced his design talent to a childhood surrounded by art and culture.

His mother is an artist.

Yasuhiro was already well-versed in design when he began creating shoes in the mid-1990s, as a student at Tama Art University.

In 2000, he launched Puma by Miharayasuhiro—raising his status from cult Japanese shoemaker to global designer.

His first clothing collection in 2006 was a mix of Western, prep and rockabilly aesthetics. The creative mix of ideas was a sign of things to come.

In 2011, his menswear show  in Paris featured an electronic shadow set inspired by Henry David Thoreau’s “Walden”— flying birds and rainfall as models walked the runway. It packed an emotional punch. Ditto with his subsequent shows.

Yasuhiro’s fashion is often highly textured; he fuses several different materials and techniques to create a look that is urban, edgy and chic.

It is also stylish but not trendy, and is often inspired by Japan and nature, modernized and whittled down to global tastes.

Yasuhiro says that what he enjoys most about being a designer is that he can think about creating all the time. His collections are inspired by various thoughts and images, and this is apparent every season.

His shoes and clothes constitute a sophisticated showcase of ideas, boasting a far-ranging mix of details, references and experimentation that, in the end, amounts to one thing: style.

Look out for this household name in Japan to show his first Philippine collection in Bench Fashion Week this weekend. —CONTRIBUTED

Miharayasuhiro is sold at Assembly with branches at SM Aura, Rockwell, S Maison Conrad and Podium.