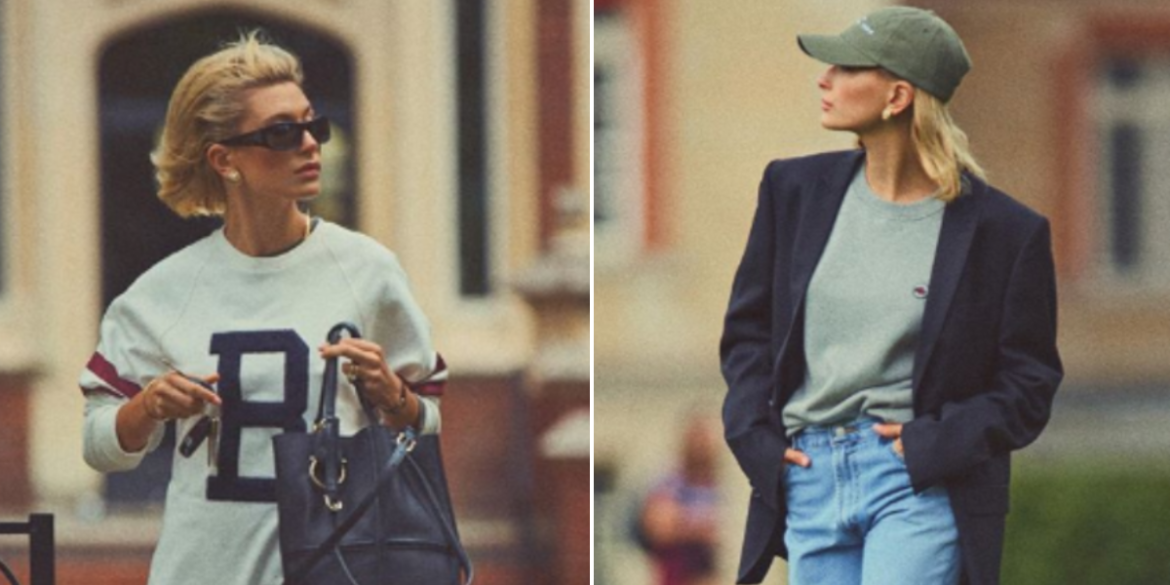 Besides being known for advocating social causes and for her warm interactions with the public, Princess Diana raised her star factor with fashion. She went against the conventions of British royalty’s formal style and rocked attires from off-shoulder gowns to cycling shorts.

It is the latter style that Vogue Paris chose to pay homage to in a photo shoot with Hailey Bieber, which the model shared on Instagram on Wednesday, Aug. 29.

Bieber posed in outfits inspired by Princess Di’s candid looks captured by paparazzi. The model was styled by Vogue Paris’ fashion editor at large Virginie Benarroch, and photos were taken by Gregory Harris.

The first outfit Bieber shared was an imitation of Diana photographed as she walked to her car in an oversized sweatshirt, cycling shorts and handbag with car keys in her mouth.

Avid fans compiled Diana’s candid shots and put them side-by-side with Bieber’s looks to compare them with the original style inspiration.

If there is anything to take away from Diana’s unique style and flair, it is to put your own personal twist into everyday looks. Another is not to give a care about what others think, especially when there are a dozen or so paparazzi hounding you every day on the street.  /ra

Bloggers make careers out of following the Duchesses’ style