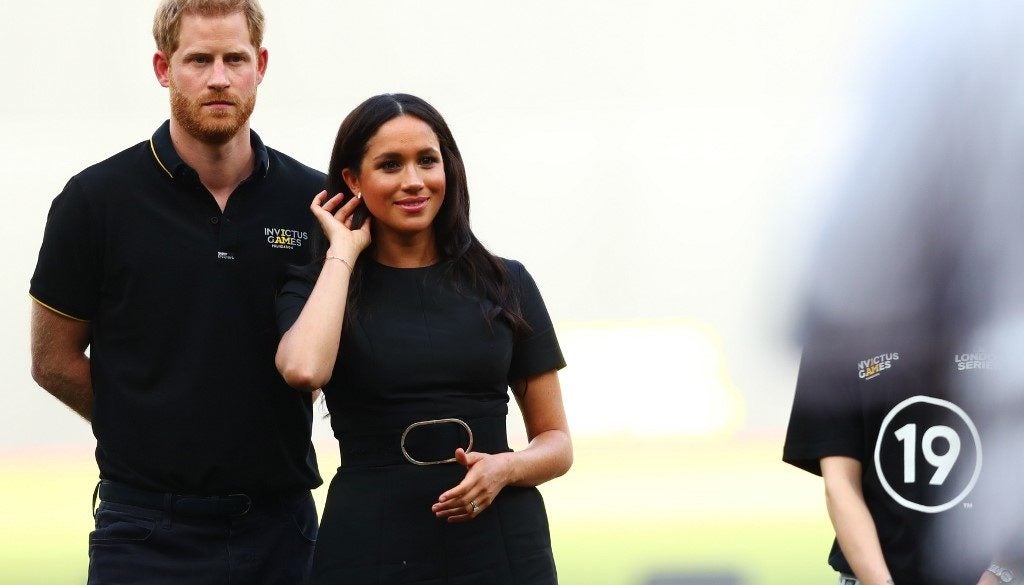 Meghan Markle’s dad criticizes being estranged from his daughter

LONDON, United Kingdom — Thomas Markle, Meghan Markle’s estranged father, has criticized being made a “ghost” in her life — while accusing his daughter of telling “lies” about how she financed her university education.

The 75-year-old, who lives in Mexico, said in a British newspaper interview published Sunday that he had not heard from the Duchess of Sussex or her husband Prince Harry since skipping their 2018 wedding.

He told the Daily Mail he had hoped to receive a photograph of his royal grandson Archie, born earlier this year, but had so far been rebuffed.

“There was never any problem between Meghan and me until recently,” said Thomas Markle, who missed walking his daughter down the aisle at her Windsor Castle nuptials due to health problems and then became embroiled in a paparazzi photo scandal.

“I’ve stayed quiet because Meghan was pregnant with Archie but I’m speaking out now because they and their PR people are continuing to ghost me out of her life,” he added.

“Sometimes I get the feeling people think I don’t love my daughter.

“I do love her very much. I would love nothing more than to put a picture of Archie in a frame.”

He added he was “disappointed” not to have seen his grandson Archie.

The duchess’s estranged father said he had made efforts to reconcile with Meghan, but so far to no avail.

“I sent her a card via her financial adviser in LA but received no acknowledgement,” he added.

In the lengthy interview with the British paper, Thomas Markle also hit out at claims Meghan made during a royal visit to Fiji last year that she had personally paid her way through college in the United States.

“I’m sorry but that is completely untrue. I paid every penny of her tuition and I have the bank statements to prove it,” he said.

“I’m sick of the lies. I’m sick of being vilified and shut out of their lives.

“I always upheld my responsibilities as a father. Meghan’s comments about paying her way through college are offensive to me,” he said.