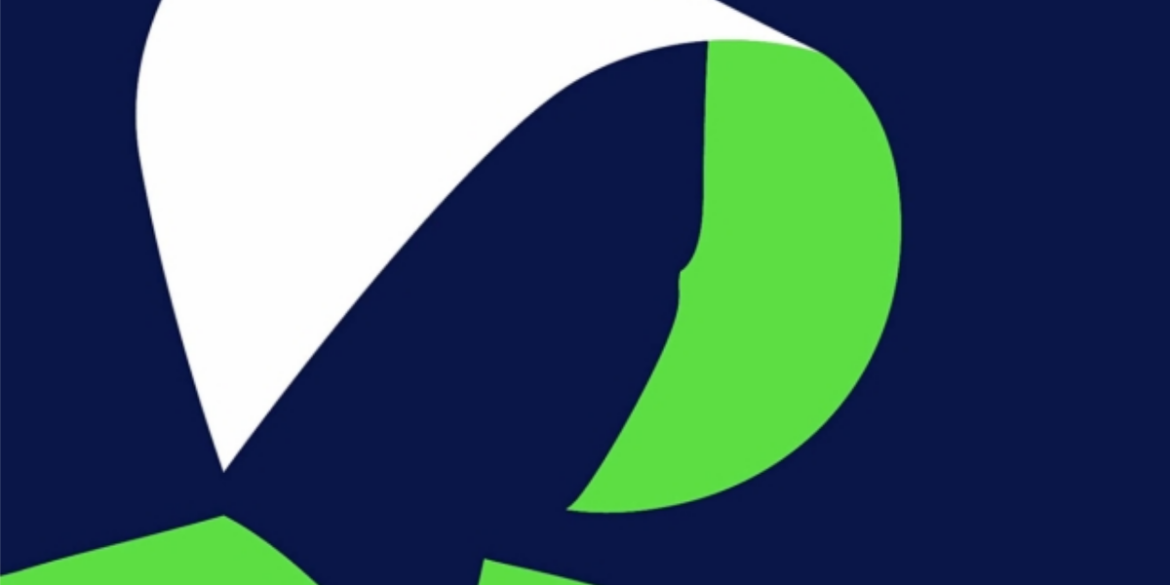 Copies of ‘The Handmaid’s Tale’ sequel released early by mistake

Copies of Margaret Atwood’s long-awaited sequel to “The Handmaid’s Tale” were mistakenly sent to readers early, the publisher said Wednesday, Sept. 4, sending fans of the Canadian author into a frenzy and angering independent booksellers.

Penguin Random House had instructed retailers to keep “The Testaments” strictly under wraps until its official release on September 10, but several online customers have already received the much-anticipated novel.

“A very small number of copies” had been distributed early “due to a retailer error which has now been rectified,” the publisher wrote on Twitter.

Britain’s Guardian newspaper reported that the error was made by Amazon, which sent out around 800 copies early to customers in the United States.

The e-commerce giant did not immediately respond to a request for comment by AFP.

Atwood’s follow-up to her hugely successful dystopian novel “The Handmaid’s Tale” was shortlisted for the Booker prize this week.

It is one of the most hotly anticipated sequels of recent times and retailers were under a strict embargo not to sell it head of its official release date.

Independent booksellers expressed their frustration and called on the publisher to penalize Amazon.

“A reasonable person might argue that a vendor should see consequences for every copy of an embargoed book they release early,” tweeted Lexi Beach, owner of New York’s Astoria Bookshop.

Readers took to Twitter to express their surprise and glee at receiving the book a week ahead of schedule.

“Blessed be The Testaments (may the book open),” wrote one, posting a picture of herself with the book covering her face.

The plot picks up 15 years after “The Handmaid’s Tale,” which is set in a totalitarian state in the near-future that has relegated many women to the role of sex slaves used for procreation.

It was adapted into a hugely popular television series starring Elisabeth Moss, with many viewers saying it echoed a drift towards conservatism in the United States under President Donald Trump.

The adaptation was first aired in 2017 and won numerous awards, renewing interest in the book three over decades after its release.

MGM Studios and streaming platform Hulu confirmed to AFP Wednesday that they are already working on an adaptation of “The Testaments.” NVG