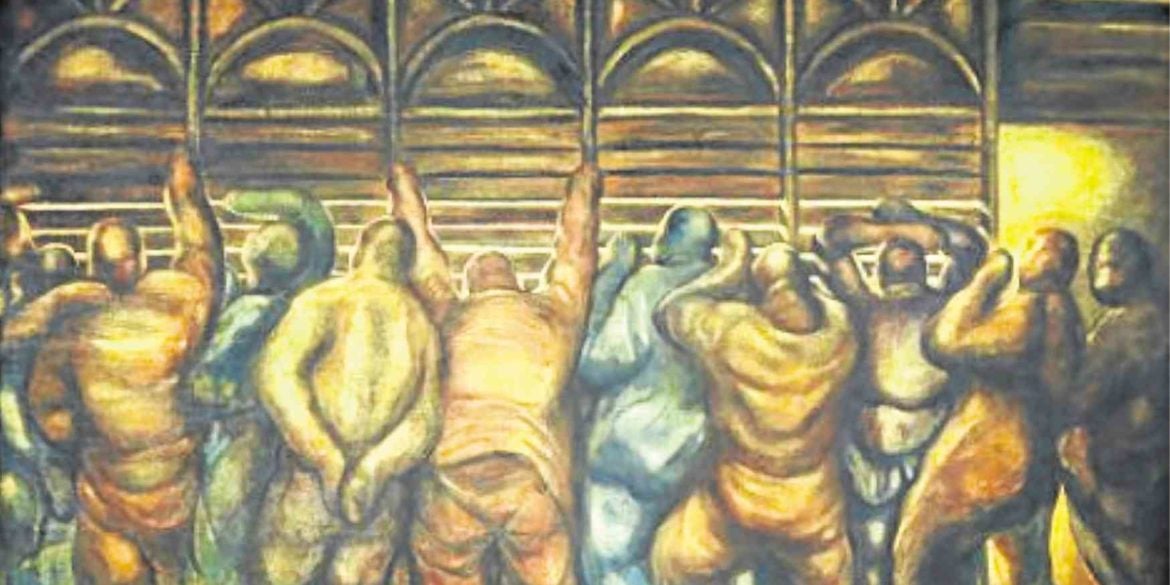 Known as “the most famous Philippine map,” the “Carta Hydrographica y Chorographica de las Yslas Filipinas,” popularly called the Pedro Murillo Velarde map made in the early 18th century, will be bid out by León Gallery during its Magnificent September Auction Sept. 14. Bidding will start at P18 million.

Published in Manila in 1734 by the Jesuit Fr. Murillo Velarde, the map is called by Jaime Ponce de León of León Gallery as “the Holy Grail” of Philippine maps.

“I still can’t believe that we have the ‘Holy Grail’ of Philippine maps,” he said. “I sought to obtain this historically significant and singularly important map for years from the very distinguished collector who owns it. He decided to give us the wonderful surprise to include it in the Magnificent September Auction 2019. He said that the time had finally come to let it go.”

The map, according to National Artist for Historical Literature Carlos Quirino, “shows coasts, towns and interior topography, and is also a sea chart with a stylized sun as the center point and four compass roses at the cardinal points of the hidden circle formed by intersecting rhumb lines. Two tracks for the Manila Galleon are shown, one around the north of Luzon and the other through the San Bernardino Strait, as well as the routes taken by Ferdinand Magellan and for trading with China… The map contains a brief history of the archipelago starting with Magellan.”

There is also an economic survey of the products of the islands. Nine different types of Spanish ships are shown, including Magellan’s Victoria, which is described as the first to have circumnavigated the world.

“We have two gems from the sun and moon of Philippine art as Jose Rizal once called them,” said Ponce de León. “‘The Country Women’ by Hidalgo is from the legendary collection of Don Luis Maria Araneta (now the Pagrel Collection) and ‘Una Chula’ by Juan Luna is from an equally illustrious Filipino-Spanish family. No better examples are there than these to represent two of the greatest 19th-century Filipino artists.”

“The Country Women” was included in Alfredo Roces’ famous coffee-table book on Hidalgo. “In it is a pair of women, perhaps a mother and her daughter. They are possibly gypsies, with their possessions wrapped in a brown cloth between them,” Roces wrote.

“They are dressed in the colors of the earth, of copper-golds and terra cottas. They seem to be contemplating the freedom of the road ahead of them, beneath a dusky sky. A master of the mysterious and the lyrical, Resurrección Hidalgo paints a different portrait of the traveling gypsy woman. She is neither petulant nor pensive; here two women are almost mystical mother-earth figures that meld with the serene background.”

The Luna auction lot is part of a series of “striking and commercially lucrative depictions of women of the streets of Madrid,” according to the catalog. The “Chula Series” or “Chula Studies” is “a succession of paintings created about the barrio-bajo women, meaning the poor-district working-class women of Madrid. Rizal described the chulas as attractive women with black, deep and passionate eyes wearing mantillas and carrying fans, who are ‘always gracious,’ full of conflagration, affection, jealousy and ‘sometimes’ of revenge.”

For each work, bidding will start at P5 million.

Among contemporary works, a key highlight is “Vertical Sleep Installation of Resinated Fabric,” by Jose John Santos III. It is a monumental work that was the main piece in the Pearl Lam exhibition, “Hide,” in 2014 in Singapore.

Also to be bid out are “stunning representations of the year 2016 and 2017 of Andres Barrioquinto’s exceptional style,” Ponce de León said.

Meanwhile Marcel Antonio is represented by several important works that exemplify his romantic though cryptic style.

Likewise up for bidding is a male nude by Ronald Ventura and a social-realist canvas on the folk Catholicism of Filipinos by Alfred Esquillo.—CONTRIBUTED

The 2019 Magnificent September Auction will have a cocktail preview Sept. 11, 6 p.m., at León Gallery in Eurovilla 1, Makati. Auction will be on Sept. 14, 2 p.m. For the catalog, visit www.leon-gallery.com.