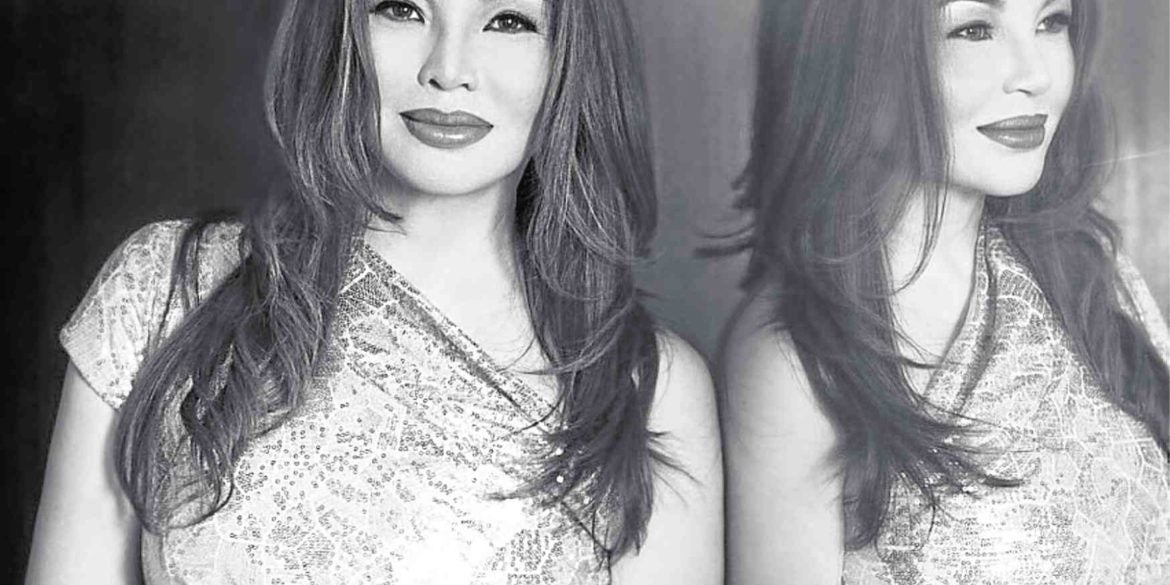 In the early days of Mega, “you could count on the fingers of one hand how many staff we had in editorial,” recalled Liza Ilarde, the first fashion editor of the Philippines’ first fashion glossy.

Ilarde, who came on board in 1993, completed the troika of Mega founding editor Sari Yap and creative director Lorraine Belmonte, to build the pioneering title into a publishing titan that would become One Mega Group Inc.

“I had no assistant,” Ilarde added. “So when we did fashion shoots on location—in Batanes, Boracay and Bacolod—we had a really tight team: the model who did her own hair and makeup, me as stylist, Lorraine as photographer, and Sari as our assistant. Can you imagine this publishing powerhouse, carrying clothes and shoes or holding the reflector and lights?”

Ilarde, who would become editor in chief of Mega and two other Mega titles, and editorial director of Mega Magazine and Publications Inc., added fondly that Yap “wasn’t a very good assistant.”

Yap “was a leader, not a follower,” Ilarde continued. “She was the original disruptor, before the term was even invented. She paved the way for magazine publishing. And today she is a legend.”

Ma. Sarita Rosa V. Yap, Ilarde’s former boss, died in the early morning of Sept. 9, after a long battle with ovarian cancer. She was 58.

Yap, an alumna of the University of the Philippines College of Mass Communication, was a “visionary,” said Peewee Reyes-Isidro, Mega Magazine’s present editor in chief. “She wanted a magazine that would cater to Filipino women, to inspire them with fashion and style.”

As staunch supporter of Filipino fashion and designers, Yap launched in 1994 the Mega Young Designers Competition, which produced some of Philippine fashion’s biggest names, including Rajo Laurel, Ivarluski Aseron and Patrice Ramos Diaz.

After taking her masters in Navarre, Spain, Yap came home to build Mega. It would spawn other titles that catered to different markets.

“As a fearless leader who constantly challenged, questioned and at the same time empowered people she worked with, she always motivated us to be our best selves,” Reyes-Isidro told Lifestyle.

“Sari believed in the power of creating a multiplatform product that is true to its DNA and, at the same time, adaptive to cultural shifts. That is why Mega is stronger than ever. With her life and legacy, she was truly a force to be reckoned with.”

While other glossy titles have either folded, or went purely digital and have scrapped their print editions, owing both to the shift in digital platforms and declining ad revenues, the Philippines’ first fashion glossy has stood its ground. Mega, which published its first issue in February 1992, is one of the last remaining Filipino fashion print glossies today.

When she fell ill and was undergoing treatment, Yap remained active and on top of her managerial duties as One Mega Group’s chief executive, according to Reyes-Isidro. It was only last year when Yap announced she would no longer be reporting to the office.

She was told she had only a few months left, but Yap lived  four years more—like a  woman of great determination.