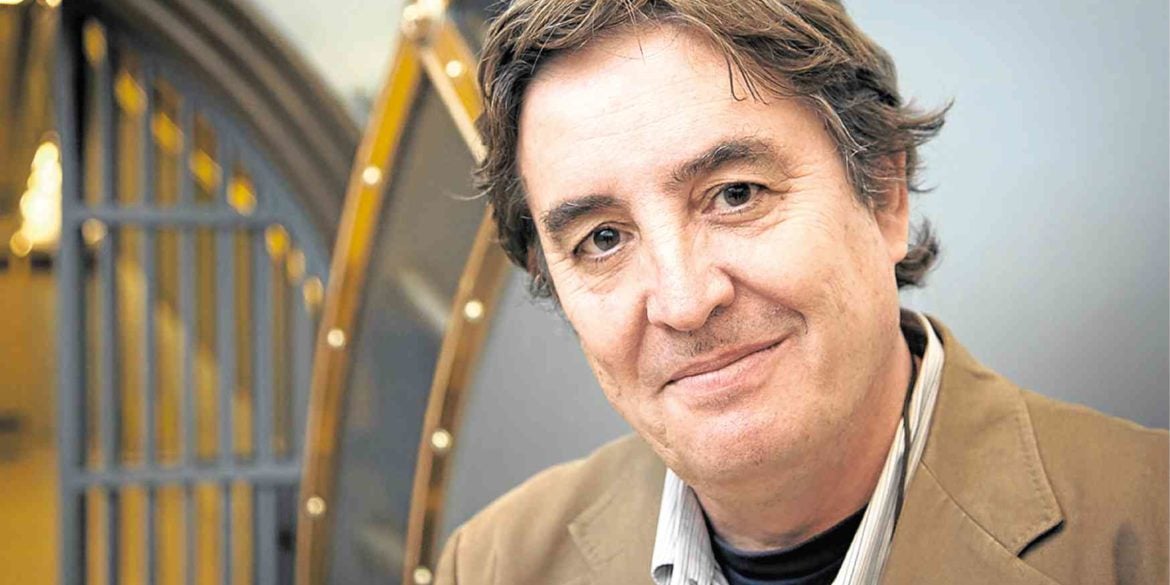 Book on Spanish poet Miguel Hernández to be launched today

Montero is the director general of the Instituto Cervantes in Madrid, the Spanish cultural agency that promotes Spanish arts, letters and culture around the world.

The book launch is the culmination of the Manila leg of the international touring exhibit, “Miguel Hernandez: Una Plena Luz” (In the Fullness of Light), about the celebrated Spanish poet (1910-1942) who fought on the Republican side during the Spanish civil war and died in prison afterward. The exhibit is organized by the Diputación de Jaén (provincial government of Jaén) to commemorate the 75th death anniversary of the poet in 2017. It has since been on international tour with Manila as its only Asian destination.

Instituto Cervantes de Manila’s library is named after Hernández. It is located in the cultural agency’s Intramuros branch.

The book will be presented by its four authors: Vicente Garcia Groyon, Marjorie Evasco, Jessica Zafra and Joselito Zulueta.

In the book, the four Filipino writers recount their experiences in various places in Spain relevant to the Spanish poet.

García Montero is a poet himself who has won several awards for his works (“El jardín extranjero,” “Habitaciones separadas,” “La intimidad de la serpiente”). He is also a Literature professor who has produced scholarly research and works on Hernández. —CONTRIBUTED