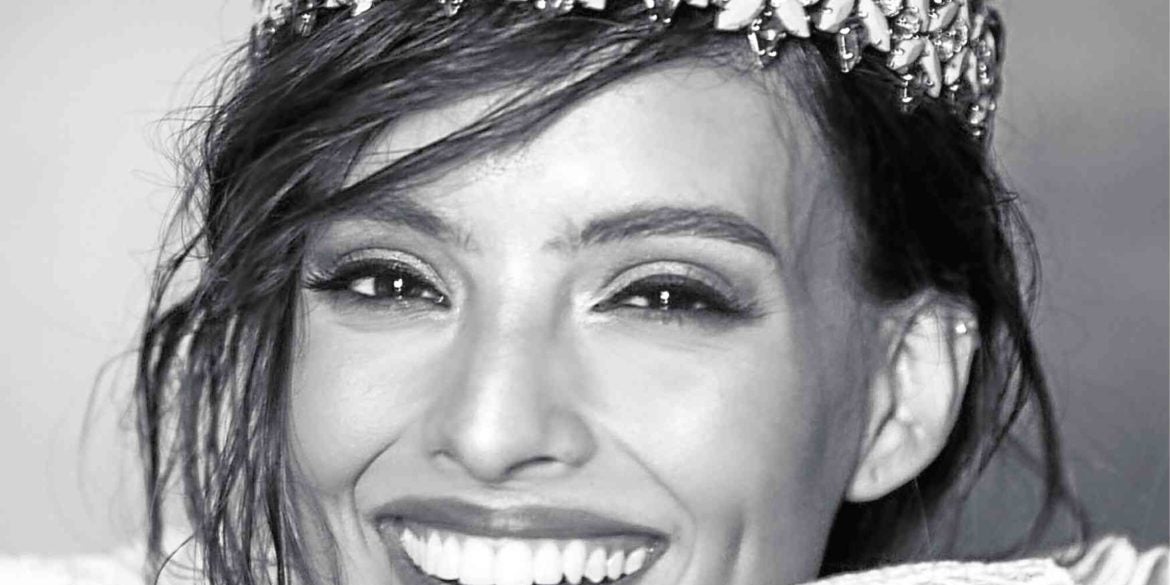 Miss World on ‘puto bumbong,’ Beauty with a Purpose, and saying a prayer 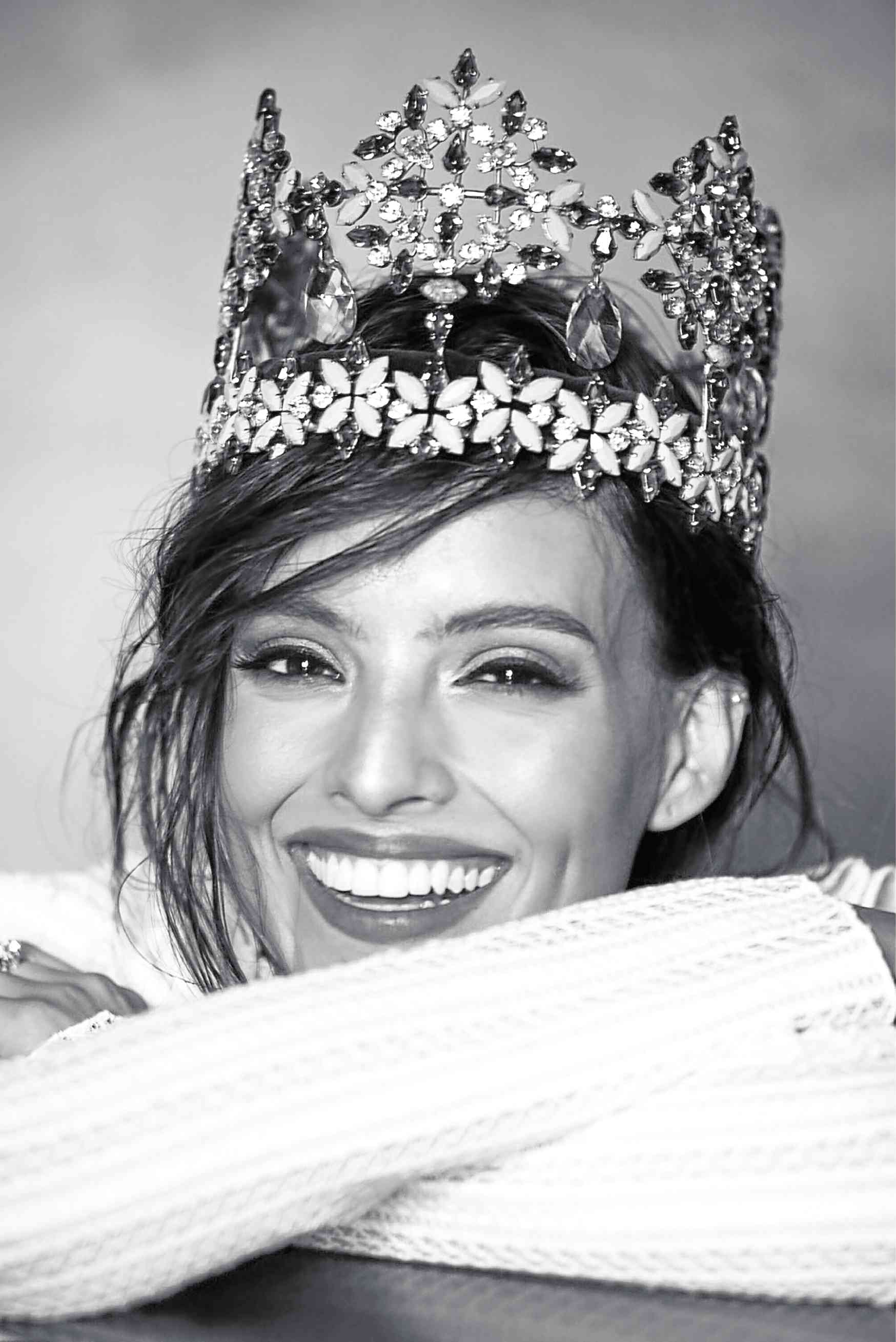 In a casual chic blouse, blue jeans  and makeup-free face, Miss World Vanessa Ponce de Leon greeted everyone with a smile that lit up the room at Novotel Araneta Manila.

Her fairytale started in December 2014 when she won “Mexico’s Next Top Model” during the reality show’s fifth season. Four years later, in December 2018, she won Mexico’s first Miss World crown.

Ponce de Leon scrolled through hundreds of photos in her phone showing her projecting different looks, cultures and personalities—her whirlwind transformation from supermodel to beauty queen.

“It was a very weird transition from model to beauty queen. It is very different to have photos with a crown. I had some androgynous photos when I won Miss World and they didn’t like these. I did. I love the androgynous look,” she said.

Ponce de Leon, with the Miss World staff, was in town for two weeks for the country’s first hosting of the Mister World contest. She visited Tuloy Foundation in Muntinlupa, Miss World’s major Filipino charity.

Aside from getting to meet its founder, Fr. Rocky Evangelista,  Ponce de Leon dined out with Miss World 2013 Megan Young. “Filipino food is very delicious. You have lots of food that is similar to those in Mexico. I  tried the mango juice. Very, very good. But one thing I loved the most is puto bumbong!” she said.

The Lifestyle shoot features Ponce de Leon wearing the iconic blue Miss World crown made by the House of Garrard in London, the same jewelry maker of the British royal family. It made Princess Diana’s blue sapphire engagement ring, now worn by the Duchess of Sussex Kate Middleton.

The fashion shoot was a rare opportunity since Miss World, according to Ponce de Leon, focuses on charity, not fashion.

Early into the shoot, Ponce de Leon chatted with her mom in Mexico. Warm “holas” were exchanged between the two and she updated her mom on her activities.

Eight months into Ponce de Leon’s reign, there were still uncertainties about where the next Miss World pageant would be held. When she relinquishes the title in December, what does she plan to do next?

“We haven’t discussed it but I will still continue my Beauty with a Purpose project, the mantra of the Miss World Organization. I’ll be extending intercultural rehabilitation and support to children from indigenous Mexican tribes.

“I’m not into acting. I love presenting and I love the creative side of it. I would love to be behind the camera creating content.”

Excerpts from our interview:

On what she wants to do: “Filipinos are predominantly Catholic, right? Because tomorrow is Sunday and I wanted to attend Mass, one thing I don’t get to do regularly since I travel mostly on Sundays. So what I usually do is say a prayer.”

On who she resembles:

“I get a lot of feedback that I resemble Izabel Goulart! It has to be my nose.”

On the London office of Miss World: “It’s home to fascinating photos of all Miss World titleholders, trophies and awards. We should have a museum.”

Crown protocol: “You cannot take a photo or video of me placing the crown on my head. Neither can anyone else touch it. It’s a wonderful crown—it’s so light and perfectly fits.”

On where she wants to settle after reign: “I love the London vibe. It is fun and very open.”—CONTRIBUTED