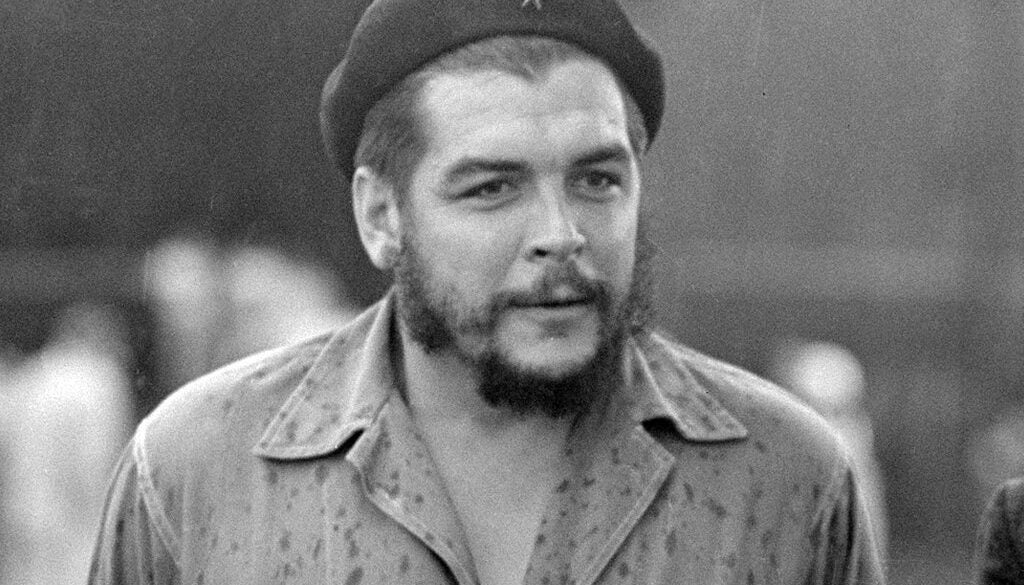 FILE - This June 12, 1962 file photo shows Cuban revolutionary leader Ernesto "Che" Guevara in Havana, Cuba. A book of letters by Ernesto Che Guevara is coming out in English in the Fall of 2021. “Letters 1947-67” will be released in the U.S., Seven Stories announced Thursday, Sept. 19, 2019, and will include an introduction by his daughter Aleida Guevara. (AP Photo/Tony Ortega, File)

NEW YORK — A book of letters by Ernesto Che Guevara is coming out in English in fall 2021.

“Letters 1947-67” will be released in the United States by Seven Stories, the publisher announced Thursday, and includes an introduction by daughter Aleida Guevara. The Spanish edition was recently published in Cuba.

The late revolutionary’s correspondence touched upon everything from politics to family. In a 1966 letter to his children, written the year before he was executed by U.S.-backed Bolivian forces, he promises to send a photo soon so his family will know what he looks like, “a little older and uglier.” He tells his son, Tatico, that should imperialism still exist when he’s a man, they’ll fight it together. If it has been overthrown, they will “take a vacation on the moon.” NVG