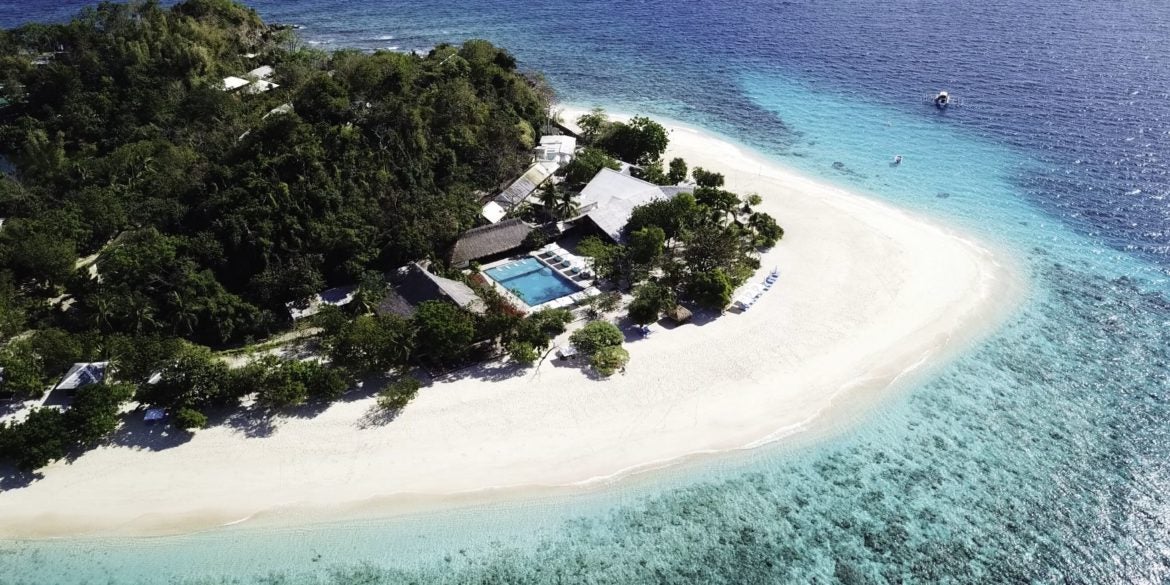 It’s still paradise in Coron, despite the rains

Venerable island resort Club Paradise is getting an upgrade, thanks to its new owners

Even when it rains, Palawan enchants. In late July, we had the chance to visit Club Paradise Palawan, the decades-old island resort now owned by the Discovery World Corporation.

As soon as our plane landed in Busuanga’s Francisco B. Reyes airport, we were greeted by dark clouds heavy with rain. Despite this, everyone was in high spirits as the group, consisting mainly of top producers—travel agents who had booked the most number of guests at or brought in the most business in the past year for Discovery Shores Boracay and Club Paradise—was here to have fun and socialize.

The three-day incentive trip was held for the first time in Palawan, unlike previous years when it was held in Boracay.

To get to Club Paradise, we traveled by land on a road bounded by lush fields and vegetation. The dark red soil of the Calamianes group of islands is rich in manganese, both blessing and curse, as certain plants flourish while others wither and fade.

We transferred to a speedboat, and as we made our crossing, the rain poured like a benediction. Throughout our stay, the rains would fall—as we snorkeled in the house reef in the afternoon, during the awarding of the top producers that first night, and in the middle of the island lunch the next day.

The rains only seemed to heighten the experience. Sounds were muffled, colors were muted during the downpour but everything turned bright and new once it cleared.

The resort is gearing up for a number of changes so it can tie in with and reflect that distinct Discovery vibe. Rooms are now outfitted with all the creature comforts one would expect from a Discovery property. Guests can choose from several room categories including 38-sq m Hillside Rooms, 35-sq m Sunrise Villas and 27-sq m Garden Suites. By next year, 46 additional guest rooms will be constructed bringing the resort’s total to almost 100.

“You could say we’re on a roll,” Jose Parreno Jr., president of Discovery World Corp., and president and CEO of Discovery Hospitality Corp, told Inquirer Lifestyle.

Aside from updating the look and facilities at Club Paradise, they are also set to open Kip & Kin, a new brand targeted towards millennial travelers. Branches are planned in El Nido and San Vincente in Palawan, Siargao and Benguet.

The first Kip & Kin property set to open in El Nido will be divided into two categories. The first to fourth floors will consist of 117 guest rooms measuring 22-24 sq m, while the basement will house the hostel section with shared rooms for males and females.

“We believe in the potential of the tourism industry in the Philippines. Palawan is always a top destination, while Siargao has its own charm, being a surfer’s island. We expect San Vicente to shine in the next two to three years so we want to be the first ones there,” Parreno said.

On our last day in Club Paradise, the sun shone but we would remember the trip with fondness for the cooling rains.