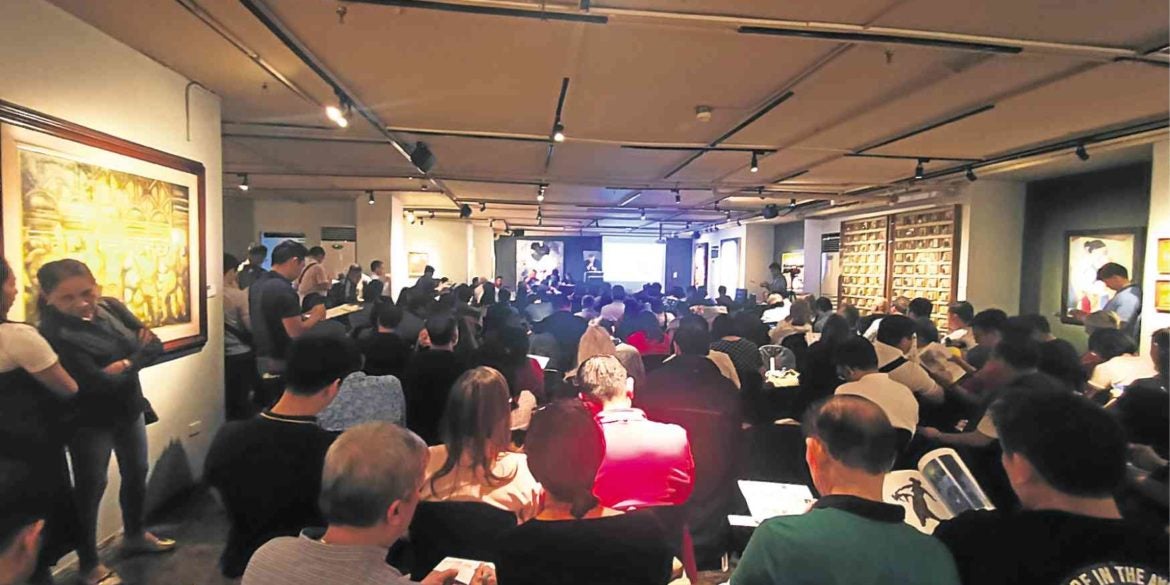 If one needs a solid reason why an 18th-century map of the Philippines is worth P46.72 million (with buyer’s premium), one only needs to read Inquirer columnist Ambeth Ocampo’s piece published last Sept. 11.

Prior to its public appearance a few weeks ago when León Gallery announced its Magnificent September Auction, only academics and collectors would have probably known of the Pedro Murillo Velarde map—said to be “the Mother of all Philippine maps.”

In his column, Ocampo highlighted all the fine details that would perhaps make studying the map the closest thing one could get to understanding how and why the Philippines is where it is today.

And if that’s not enough, the map was actually used to challenge China’s claim on Scarborough Shoal—which, in the map, is indicated by its original name, “Panacot.”

Jaime Ponce de León of León Gallery has called the map the “Holy Grail” because it shows definitively the Philippine territory—centuries before China staked its claim to islands in the West Philippine Sea.

“The map is of exceptional rarity and historical significance,” said De León. “It is truly valued not only by map collectors but also by historians, as it connects us to the past and affords us a way of seeing the Philippines with renewed interest.”

De León said that bidding was between five parties (including three international bidders) that dwindled down to the last two, until “a lady in the room” offered the penultimate bid.

Interest in the map was not surprising, De León added, and the recent auction gave a very good view of their current market.

Up next for León Gallery is its León Exchange Online Auction this October. Consignments are now being accepted.—CONTRIBUTED