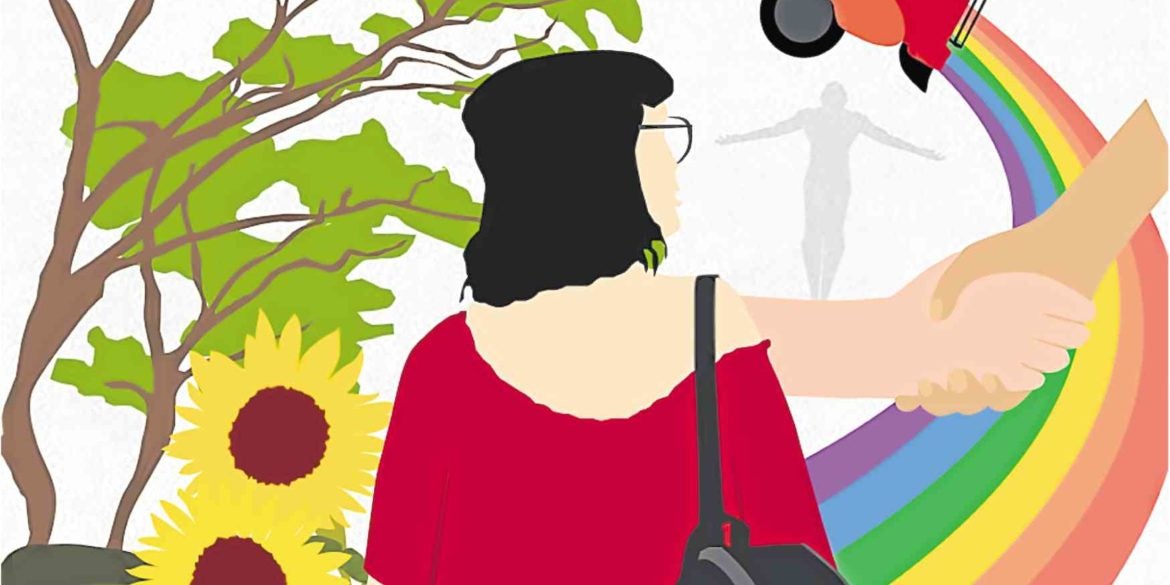 Growth zone: The big crazy adventure that is college

It’s not what I’m used to, but it is what I need to move forward

Familiar faces, sounds, sights and smells. I studied in the same exclusive girls’ school for 13 years and, every day, I dealt with that familiarity. It felt like a security blanket, knowing just what I was getting into every year, from kindergarten to high school.

I had an established circle of friends and I knew almost everyone on campus. After 13 years, the school really felt like my second home.

Then the time came to graduate from high school. I was fortunate to pass the Upcat (University of the Philippines College Aptitude Test) and study at the Diliman campus.

First day of school rolled in and I was excited for the change it would bring. New campus and new friends. I was ready to enter the growth zone—the big, crazy adventure that is college.

The change has been indescribable. The most drastic for me has been the people.

UP is a microcosm of the Philippines. This became apparent during my first few weeks in school. I had classmates from far and wide, from different walks of life. It was a nice change from having all female classmates who generally come from Metro Manila.

I now had freedom and independence, which allowed me to  do whatever I want. I’ve realized UP is my oyster, which gives me the time, space and resources to grow. It may not be what I’m used to, but it is what I need to move forward.

They say humans are creatures of habit. So, once I was put into a whole new environment after 13 years of familiarity, it came with some apprehension and fear.

But this change is necessary in life—for growth. It’s said that the only thing constant in life is change, and it is up to us whether to walk away or embrace it. —CONTRIBUTED