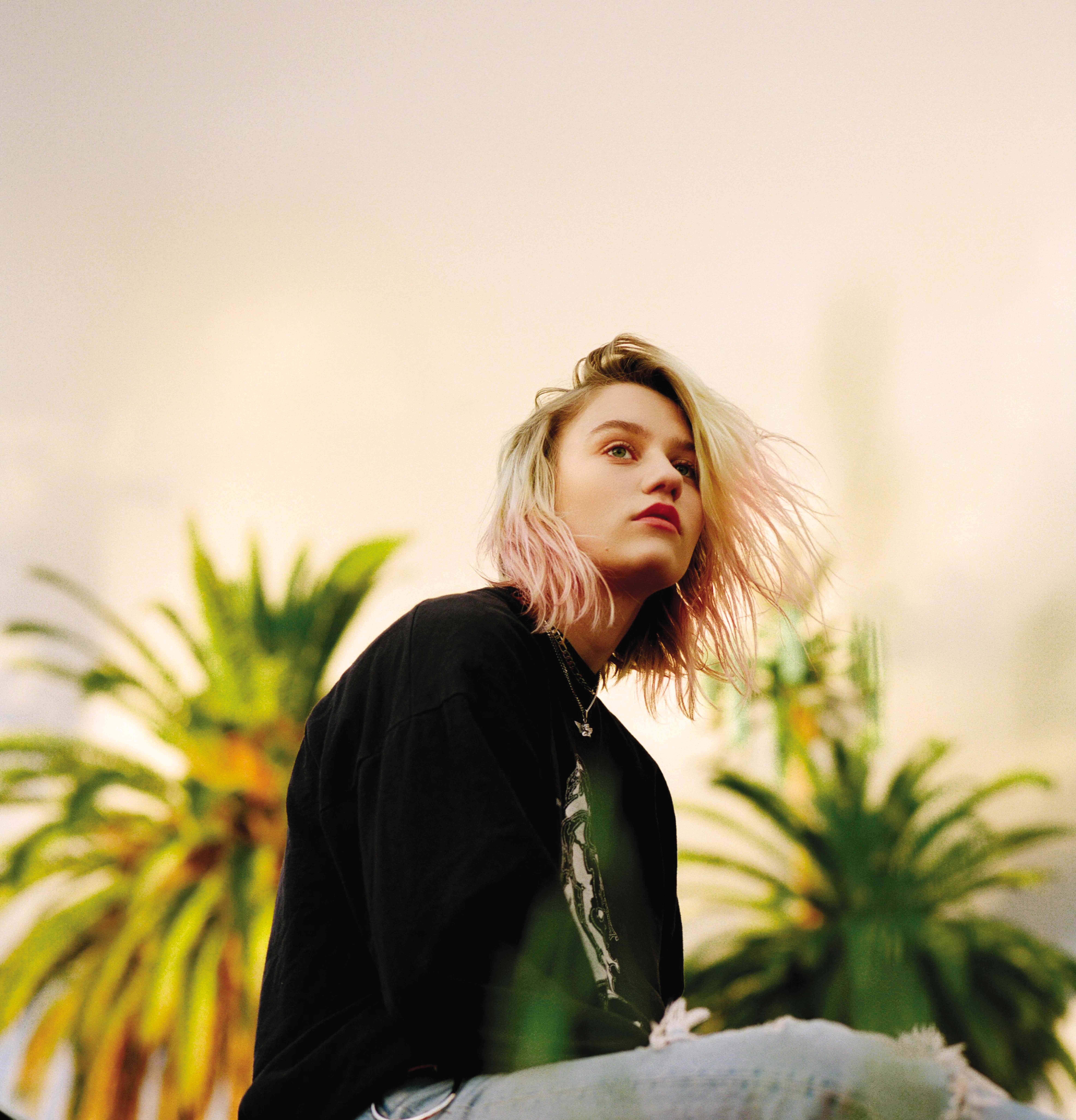 “It’s such a dream,” says Carlie Hanson of performing at Nickelodeon’s SlimeFest.

Carlie Hanson is ready to be slimy with Pinoy fans

Carlie Hanson’s performance at Nickelodeon’s SlimeFest tonight  at SM Mall of Asia Concert Grounds spells a number of firsts, both for the popular kids’ event and the 19-year-old American singer.

After sold-out shows in South Africa, Australia, Germany, Italy, the UK and Spain, SlimeFest, the multiplatform music and entertainment event that famously drenches its performers and audiences in bright green slime, marks its first-ever Asian show in the Philippines. The full-day event starts off with a free admission festival from 11 a.m. to 5 p.m. and continues with a ticketed live music concert from 6 p.m. to 8 p.m.

Thai-German singer Jannine Weigel performs tonight, as will Hanson, who has never been to the Philippines.

“Actually, I don’t know anything about the Philippines, other than it’s way across the world,” says Hanson through a phone interview from the UK. “I remember telling my mom, ‘Wait, I might be going to the Philippines,’ and she’s like, ‘What? The Philippines? Oh, wow!’ I just thought I would never be going somewhere so cool this early on in my career, so I’m really excited.”

Appearing in Nickelodeon’s SlimeFest is likewise a first for the girl who grew up glued to the US cable channel for tweens and teens. “That was all I was watching when I was little,” says the fan of “Spongebob Squarepants,” “iCarly” and “Victorious.”

Naturally, she was ecstatic knowing that she was going to be a part of Nickelodeon’s biggest event. “I just freaked out,” she says. “I never thought in a million years I would be performing at one. I remember watching it on TV when I was a kid so it’s such a dream. I really hope I get slimed.”

Life has been a dream for the native of Onalaska, Wisconsin, who was working as a cashier at McDonald’s in 2016 when she recorded a video of herself singing former One Direction Zayn Malik’s hit “Pillowtalk” in her friend’s car. The video, which she posted on Instagram, was her entry to an iHeart Radio contest, and while she didn’t get the grand prize (tickets to see Malik in concert), she did catch the attention of music producers who invited her to record in Canada.

“It was so surreal,” says Hanson, who drove all the way to Canada from Wisconsin with her mom. “All I ever wanted to do was stand in a vocal booth and sing in a mic. It’s so crazy to think about, ’cause what if I never posted that video. I don’t even know if I would be talking to you right now.”

Musically, her influences range from Justin Bieber, with whom she was obsessed with (“he’s my biggest inspiration, I’m pretty sure I learned to sing from him”) to Nirvana (thanks to her older sister who burned CDs of the band to play during car rides) and some Usher, Ne-Yo and R&B in between.

The result is a sound all her own—mature, expressive, edgy pop that belies her teen years. Taylor Swift included Hanson’s single “Only One” to her playlist, prompting fans to discover all they could about the new talent.

Today, Hanson has released her five-song EP “Junk,” which includes “Back in My Arms,” another Taylor Swift-approved single that made it to her playlist. She has toured with Troye Sivan and Kim Petras and is on a world tour that includes Nickelodeon’s SlimeFest.

“I’m just so excited to jam out and be slimy with you guys!” she says to her Filipino fans.

Concert tickets are priced at P800 (general admission) and P1,500 (slime pit) and are available at SM Tickets. —CONTRIBUTED