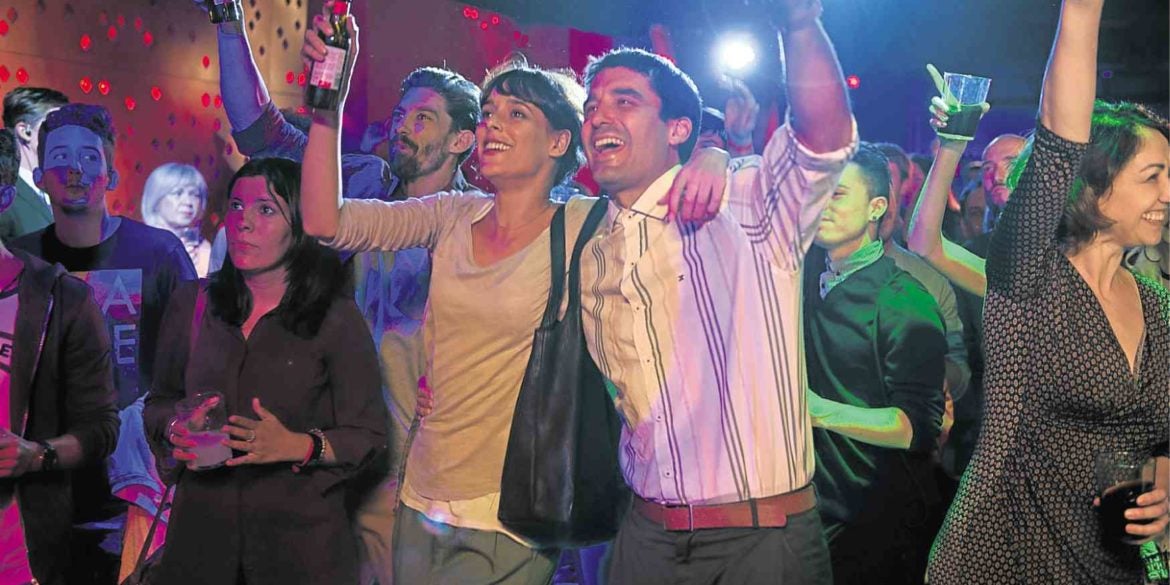 Película Spanish film festival will be showcasing 20 multigenre films to celebrate “18 years of advocating quality films on the big screen.”

Presented by Instituto Cervantes de Manila, Embassy of Spain, Turespaña and Film Development Council of the Philippines, Película will run Oct. 3-13 at Greenbelt 3 in Makati, and Oct. 23-24 at Cine Adarna at the University of the Philippines Film Institute in Quezon City.

The popularity of the crime drama series “La casa de papel (Money Heist)” on Netflix sparked renewed interest on Spanish shows, Guardiola said. So watch out for several thrillers, like the multiawarded political thriller “El Reino (The Realm)” by Rodrigo Sorogoyen (2018), the thriller “70 Binladens (70 Big Ones)” by Koldo Serra (2018), and the pseudo-documentary “Apuntes para una película de atracos (Notes for a Heist Film)” by León Siminiani (2018).

With steaming apps showing Spanish films that can comfortably be watched at home on a phone, are people still going to Película?

“It may sound romantic, but we want to vindicate the experience of watching a film on a big screen, surrounded by other people,” Guardiola said. “It is a statement, one that has a social and political meaning.”

Film historian Nick Deocampo will deliver a talk on the origins of cinema in the Philippines at Greenbelt on Oct. 12, 2 p.m., to be followed by a screening of “Habambuhay,” director Clodualdo del Mundo’s documentary on the people behind Philippine movie industry.

Moviegoers who have watched at least five films can vote for the Audience Choice award; the winner will be shown again on Oct. 13, 7 p.m., at Greenbelt 3, and Oct. 24 at Cine Adarna. Their ballot will serve as a raffle entry, and would entitle them to win dining passes to Spanish restaurants La Pícara, Barcino, Bar Pintxos, Tapella and Pablo Bistro.