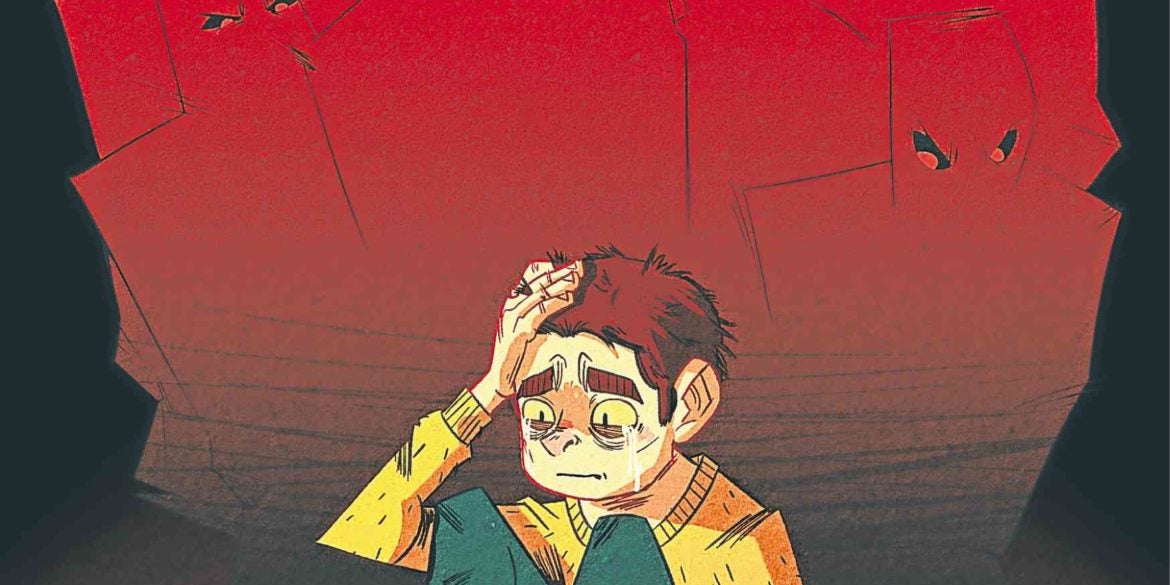 They turn into bullying, which affects victims’ mental health

A week ago, I learned that a high school batchmate had died. We weren’t really close, though we had a few conversations because we belonged to the same circle of friends.

In those small talks, his intelligence shone, as well as his passion for sports since he was a table tennis player.

In college, he became vocal on political issues, which he expressed on social media. Although we weren’t friends on Facebook and I didn’t follow him on Twitter, I would constantly see his posts that drew many likes, shares and retweets.

Then netizens started to bash and ridicule him over a hazing incident involving his fraternity. I think the cyber-bullying he was subjected to somehow led to his death.

I believe this tragedy is a result of the “call-out” and “cancel” culture rampant on social media.

An example is an allegation of sexual harassment. “The victim would tweet about the incident, what the accused did to him or her… It’s like hanging dirty laundry in public,” said Reyes.

She continued: “Cancel culture is derived from call-out culture, but is directed toward celebrities and other famous figures. An example would be  Lea Salonga, who was called out for being a Marcos apologist. Netizens were quick to tweet and post: ‘Lea Salonga is canceled.’”

Canceling someone means eradicating that person in one’s life—like the person does not exist anymore.

The aim of calling out and canceling someone, said Reyes, is accountability—for this person to admit his or her mistake.

While social media is seen as a powerful tool to expose wrongdoing or even crimes, the acts of calling out and canceling may be ineffective ways to hold a person accountable. Because more often than not, calling out and canceling turn into cyberbullying—shaming a person and judging him or her as someone with no chance of redemption. This is what’s causing social media users’ mental health to deteriorate.

Mental health problems have increased over the years. Cases of depression went up from 9 to 15 percent between 2005 and 2015, according to a study published this year by the International Journal of Epidemiology.

Phil de Leon, a psychologist and former professor at the University of the Philippines Diliman, said social media is a huge contributing factor to the jump in depression cases.

“Social media amplifies one’s insecurities and inadequacies,” she told To be You. “Most social media profiles are beautified—showcasing a face-value aspect of a person’s life. Seeing these [curated feeds] causes lower quality of mental health because of envy and jealousy.”

Reyes added: “Curated feeds cause jealousy. You create unrealistic standards whenever you look at profiles of famous people and yearn for a similar lifestyle. These comparisons made on social media affect mental health.”

De Leon noted: “A person’s behavior on social media becomes polarized. You get bashers and you get likers—there’s nothing in between.”

But why are almost all of us on social media despite its toxic environment? Why can’t we just exit stage right and deactivate our accounts?

De Leon said it’s mostly because of validation: “Adolescents are still in the stage of seeking identity. They ask questions like, ‘Who am I?’ ‘What do I want in life?’ ‘Are my ethical/moral principles the same as the religion that I practice?’ ‘Do I need to even practice my religion in the first place?’ ‘Who are my real friends?’ These questions affect our cognitive processes. So, they stay because of validation [in the form of likes or comments]—a validation that helps them confirm they’re on the ‘right path’ when they start questioning themselves.”

While Reyes agreed on the validation premise, she added that the youth also believe that social media per se is not toxic. “At some point, we have to hold ourselves accountable for what we see on our feeds and timelines,” she said.

De Leon noted: “Feeds are now tailor-fit due to analytics (ads, posts, etc.). Sometimes I wonder how I can search on the internet without Facebook finding out.”

Social media’s evolution has also brought complex algorithms that determine what we see online. If the people running Facebook or Twitter notice that you constantly look at political posts, your timeline will be full of similar topics.

If you’ve been liking a lot of memes lately, the newest ones will pop out on your screen in the succeeding days.

If you’ve been following a person’s Instagram story daily and constantly liking his or her posts, these will be the first ones you see from then on.

Even if you clean up your feed and “hack” the algorithm, you’ll still see toxic posts or tweets.

I believe it’s not social media itself that’s toxic, but rather the words and actions of people which are bad for one’s mental health. For those who still subscribe to call-out culture, cancel culture and public humiliation to demand accountability, there are other less destructive means.

Reyes and De Leon said that if you have a problem with someone, talk to the person directly—send a message privately or ask to meet in person.

Evidently, simply exposing someone online for the whole world to scrutinize him or her  isn’t doing much to actually change and make a difference—save for educating others that “this behavior is wrong and it shouldn’t be tolerated.”

Yes, it’s good that we call for accountability, but adjacent to that should be a call and a chance for change as well. People make mistakes and these same people can make up for those mistakes and right their wrongs. Most people called out online are still young and full of potential—they still have room to grow and those who know better should try to help them get better.

Social media interaction is still at a “trial-and-error” stage. And with that, there is still hope. Let’s not give up on others—I mean, we wouldn’t want others to give up on us. —CONTRIBUTED