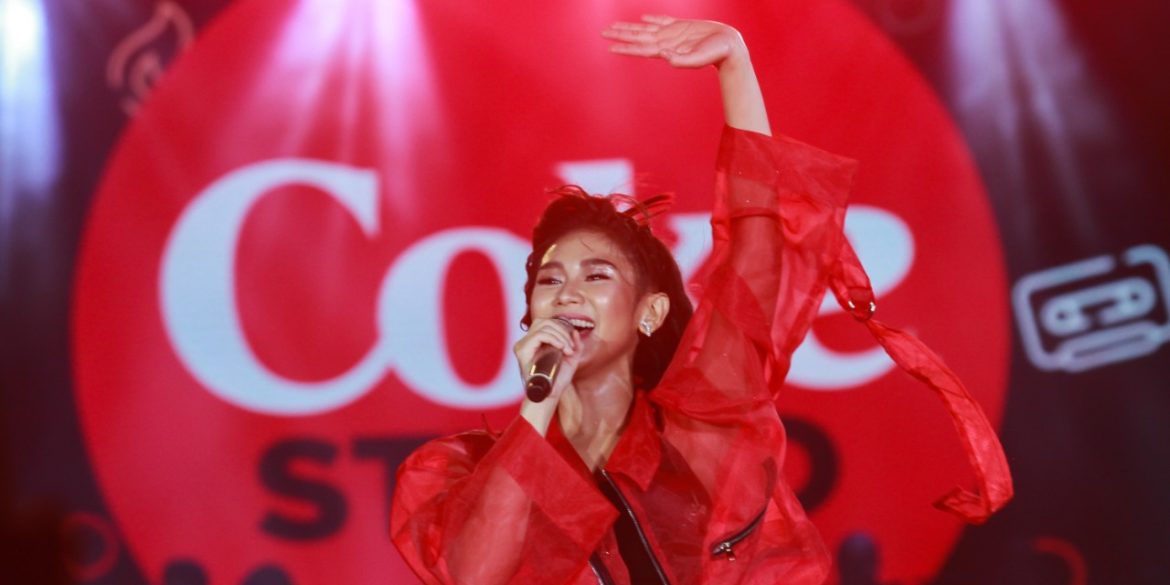 Going beyond good through music

For teens growing up in today’s world, there are many ‘feels’ to be felt – from first day of school jitters to first heartbreaks. With the myriad of emotions and stories that this generation has to share, Coke Studio is popping the cap and unbottling all the feels for its third season with the ultimate soundtrack to their lives.

Just as the new season expresses the youth’s stories, emotions, and passions, Coke Studio also utilizes the power of music to raise awareness and inspire action on an issue that the ‘woke’ generation feels strongly about – the world’s packaging waste problem.

As a concrete demonstration of the Company’s World Without Waste vision, Coke Studio takes inspiration from the bold stance of the generation and goes beyond providing a platform for Filipino talent and promoting OPM by using music as a unifying force to step up the youth’s consciousness for green initiatives.

For the past three years, Coke Studio has listened to what this generation of teens want – rousing the brand to set a standard on environmentally-conscious activations, event, and consumer engagements. At last year’s Coke Studio concert, one of the hit performers was the Coke Tune-cycle – a bicycle which grinds out music as it shreds recyclable plastic (PET) bottles for the production of eco-bricks. Concert-goers tried it out and experienced the message that Coca-Cola packaging actually live valuable second lives as useful materials through recycling. During its Christmas Concert, Coke Studio also led a recyclable plastic (PET) bottle collection drive for the construction of Little Red Schoolhouse in Marawi.

With an action-oriented mindset, many of today’s youth are focused on finding solutions to the waste packaging problem. Moving forward with the same goal, Coca-Cola believes that one of the solutions is to highlight the value of recyclable plastic (PET) bottles when properly collected and recycled and showcasing the infinite possibilities in terms of what they can become beyond ‘waste’. At the events, teens are shown concrete examples of how we can close the loop on packaging waste by turning them into new, useful items made from recycled recyclable plastic (PET) bottles like the Coke Studio benches and earphones. 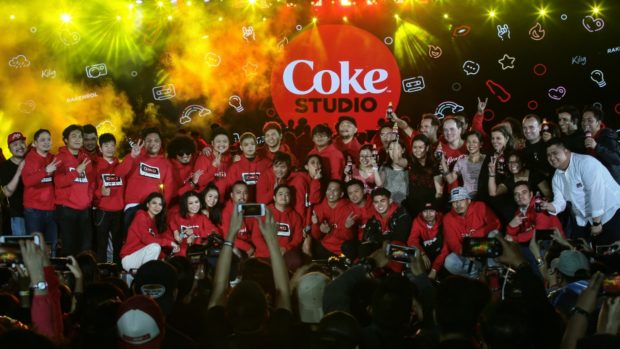 This year, the Coke Studio Music Festival was no exception. Coke Studio events have become a space for teens to learn that they can enjoy music festivals and concerts responsibly. As concert-goers witnessed amazing performances and enjoyed the fun and immersive areas, they were also mindful of their waste, properly segregating the recyclable plastic (PET) bottles into collection bins all across the venue. Through the event, Coca-Cola was able to collect approximately two tons of recyclable plastic (PET) bottles which will be diverted and recycled into new products such as T-Shirts, benches, and more, with the help of its green technology partners.

Throughout the new season, Coke Studio will take its green activations across the Philippines with several events in Manila and other provinces. Here, young fans will be able to see their favorite Coke Studio artists, and enjoy games, and other surprises while also becoming a part of its recycling advocacy. Inspiring attendees to join the World Without Waste movement, Coke Studio is opening donations for Coke PET bottles with caps or crowns in exchange for limited-edition Coke Studio Premiums.

While waiting for where the Coke Studio events will pop up next, catch the upcoming episodes of Coke Studio My Feels as it gives teens their daily dose of feels with its diverse roster of artists including Sarah Geronimo, Clara Benin, Brisom, Ron Henley, Silent Sanctuary, Iñigo Pascual, Lola Amour, UDD, Al James, Janine Teñoso, Morisette, Bea Lorenzo, Just Hush, This Band, and St. Wolf. Coke Studio My Feel airs every Saturday on ABS-CBN at 10 AM and via YouTube (YT.com/CokeStudioPH). 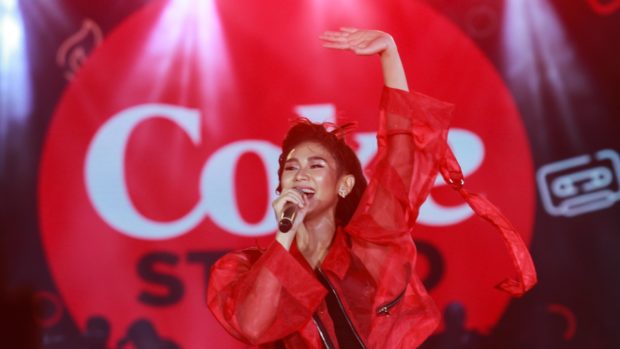