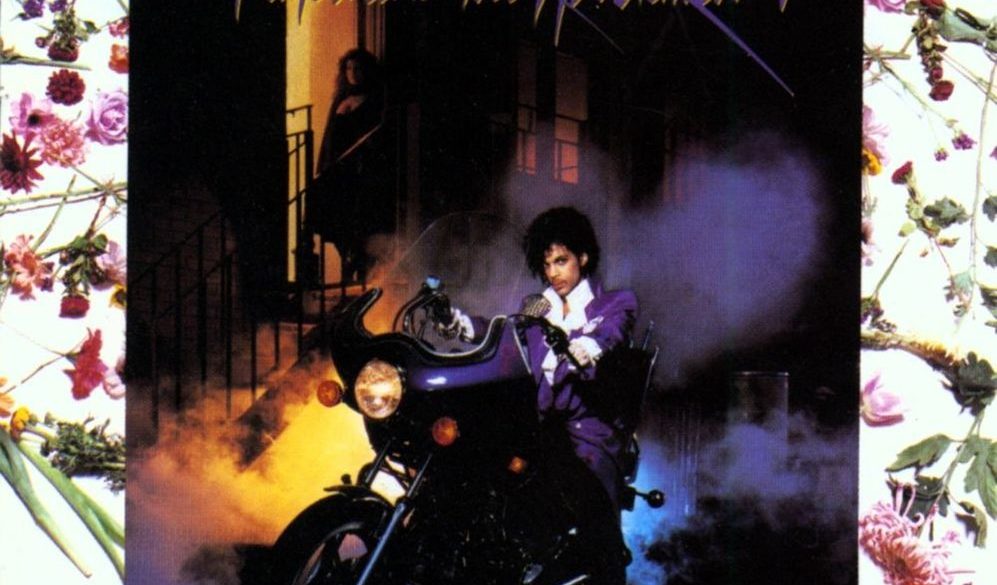 The estate of the late music icon Prince lashed out at President Donald Trump’s re-election team for playing the artist’s classic “Purple Rain” at a campaign event.

In the hours after the rally in Minnesota late Thursday the estate tweeted that Trump’s team had played the smash hit “despite confirming a year ago that the campaign would not use Prince’s music.”

“The Prince Estate will never give permission to President Trump to use Prince’s songs.”

The estate also tweeted a letter dated October 15, 2018 in which a lawyer for Trump’s campaign said it would not use Prince’s music at rallies.

“Without admitting liability, and to avoid any future dispute, we write to confirm that the Campaign will not use Prince’s music in connection with its activities going forward,” read the letter.

Prince — who died at age 57 in April 2016 following an accidental fentanyl overdose — famously maintained residence in his Midwestern home state of Minnesota despite his larger-than-life status.

The iconoclastic superstar constructed his secluded Paisley Park studio there in a suburb of the state’s Twin Cities.

Many artists have warned the Trump campaign not to use their music at his rallies, including Pharrell Williams, Steven Tyler and Rihanna, who earlier this year sent a cease-and-desist letter to the president’s team concerning the matter.