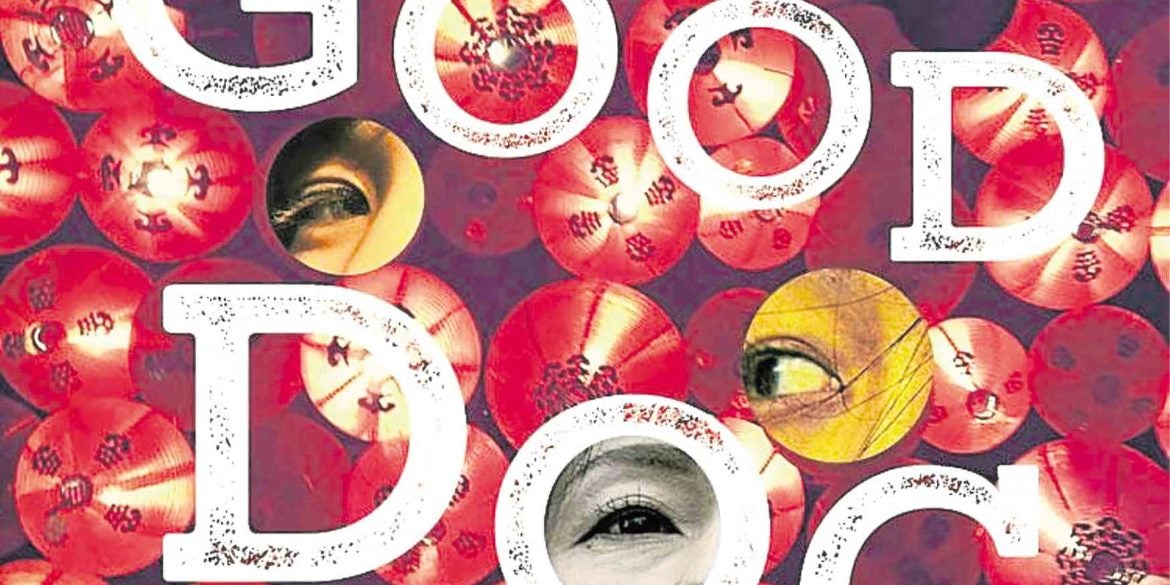 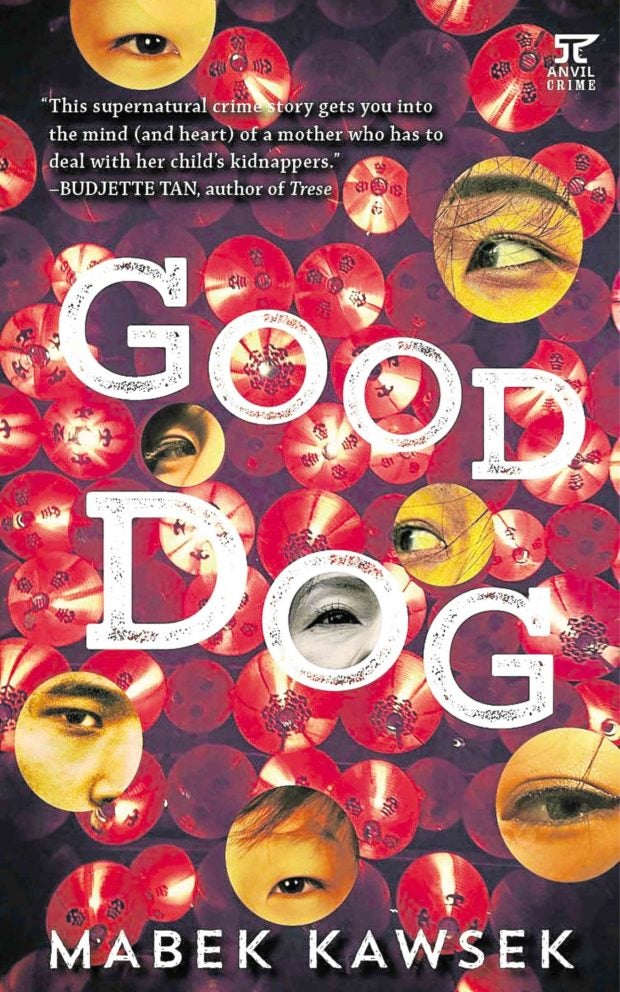 Mabek Kawsek’s “Good Dog” (Anvil Publishing, Inc., Mandaluyong City, 2019, 230 pages) is not quite what you expect. Crime fiction by Filipino writers is rare enough, but Kawsek, the author of the 2006 short story collection, “Afraid to be Chinese,” infuses her debut novel with the Tsinoy (Chinese-Filipino) background she’s been immersed in. She gets the unusual events of “Good Dog” going with happenings both seemingly mundane and malign, but the book goes in a direction readers will expect, in the sense that this remains a novel tied to the conventions of a crime novel, but also in a direction they won’t expect, thanks to the added written value Kawsek brings to it.

After having worked hard all her life to overcome obstacles and live a good life, businesswoman Agnes Tan-Lim finds her life turned upside-down when her daughter Sophia is kidnapped with a ransom demand of P20 million. With her husband Victor out of the country, Agnes must rely on her instincts and the efforts of Police Capt. Jerry Chua, a Philippine Military Academy comrade of Victor’s, to somehow save Sophia. But Sophia’s kidnapping is only the beginning of a surprising journey through a crime syndicate’s dangerous actions and Agnes’ obscured past. The unlikely trigger is Jerry’s lover, the “ghost hunter” for hire Marlene Ong—who can actually see the restless spirits of the dead. While not quite working together, Agnes and Marlene wind up unwinding a complicated and sometimes overly coincidental web of events that have to do with them as well as the shadowy figures (eventually revealed) behind what bedevils them. “Good Dog” may take its time setting up its precarious premise, but it keeps its foot on the accelerator all the way to the layered ending.

Kawsek doesn’t play around here. She depicts in full Agnes’ conflicted panic and fury at what has happened to her. This part is very original and lived in, as Kawsek presents pertinent and vivid details that can come only from the Tsinoy life. Kawsek goes all in when it comes to Marlene’s communion with the dead. Marlene seemed to be doing the expected thing where she tries to help the spirits haunting her by helping them move on. But Kawsek doesn’t quite keep it that way. Marlene’s highly irregular (and extracurricular) activities also contrast greatly with the workaday realities Agnes faces until it all falls apart. The novel is never darker than when it discusses the reality of kidnapping Tsinoy schoolchildren for ransom truly as a business transaction. “Good Dog” essentially sidelines the obvious crime-solver (Chua) for this welcome eclectic pair of protagonists. Kawsek’s spare, carefully polished prose works to keep the reader going.

Instead, Kawsek devotes a lovingly large amount of effort to depicting the world of the Tsinoy women, the unique challenges they face and the world they live in. She then injects more conventional crime fiction elements into it, mixing the realistic with the preposterous, Amy Tan with Dan Brown. This balance of the all-too-real and the supernatural, the money and the motives, the believable and the unbelievable. The end result is Mabek Kawsek’s “Good Dog,” a welcome addition to the canon of Philippine crime fiction, a taut and tidy Tsinoy thriller that is both immensely entertaining and deeply personal.