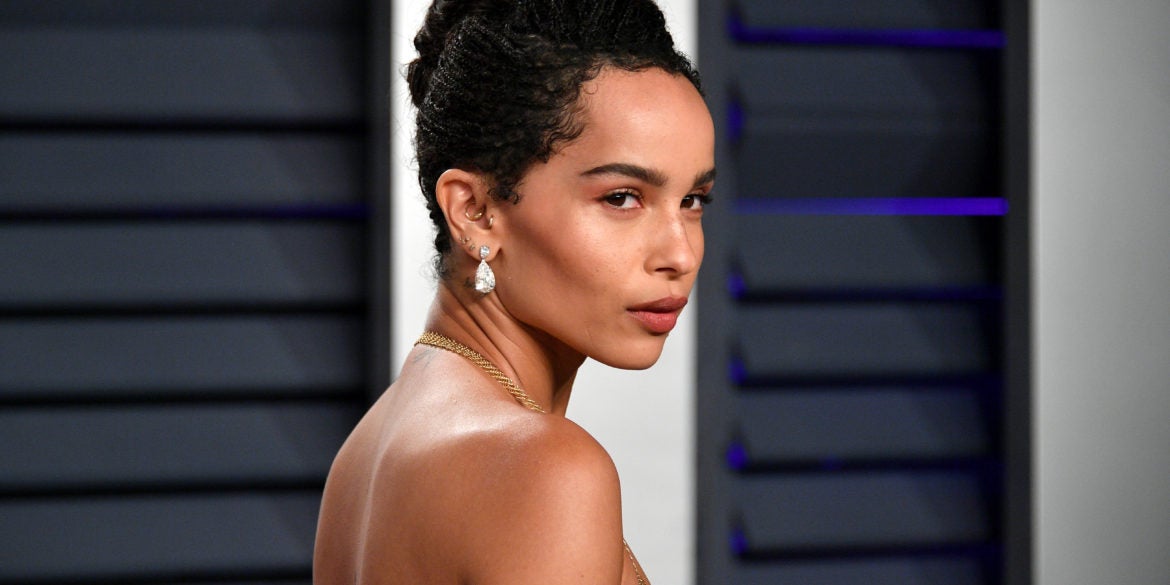 Kravitz, who recently starred in HBO’s hit TV drama “Big Little Lies” and is the daughter of rock musician Lenny Kravitz, will portray the whip-wielding cat burglar who is both Batman’s foe and love interest in the comics.

She follows A-listers such as Halle Berry, Anne Hathaway and Michelle Pfeiffer in portraying Catwoman — alter ego Selina Kyle — in “The Batman,” which is due for release in 2021.

The casting news follows the massive commercial success of “Joker,” which provides an origin story for another notorious Batman adversary, and has broken October box office records in North American theaters.

“The Batman” will be directed by Matt Reeves, who was behind the last two “Planet of the Apes” sequels.

Pattinson will be replacing Ben Affleck, who retired from the role after playing Wayne in 2016’s “Batman v. Superman: Dawn of Justice” and 2017’s “Justice League.”

Affleck had been due to direct a new standalone Batman film, but stepped down and was replaced by Reeves in 2017.

Actor Jonah Hill has also been linked to the upcoming film.