‘Helicopter parenting’ a thing of the past? | Lifestyle.INQ ❮ ❯ 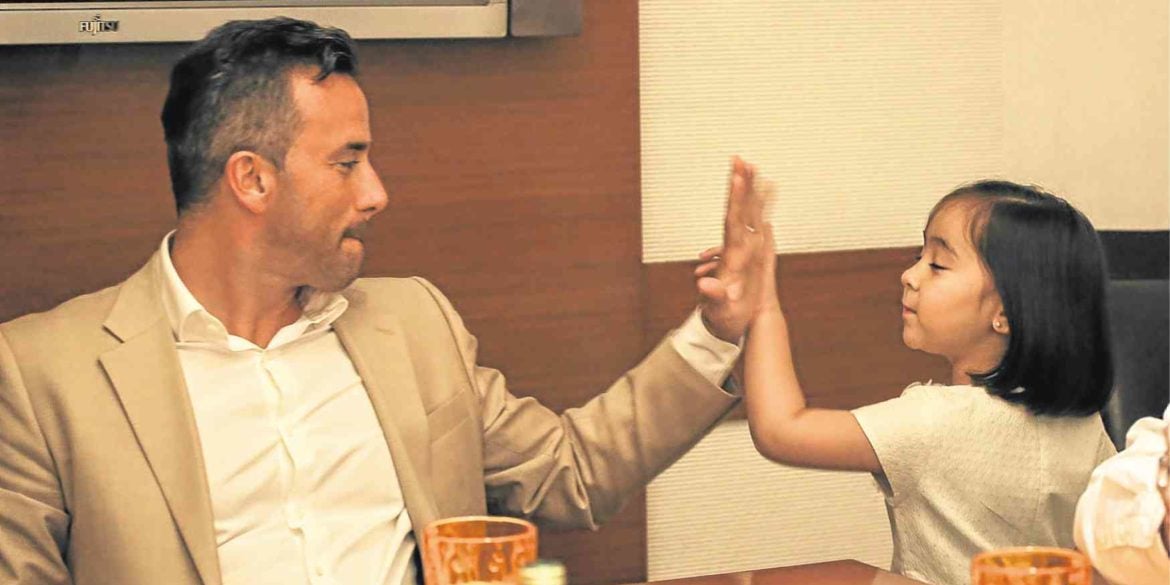 ‘Helicopter parenting’ a thing of the past?

Are the days of “helicopter parenting” numbered, if not over?

This refers to the omnipresent, all-controlling, hovering style of parenting of the past two generations.

However, a different parenting style could suit today’s toddlers.

“Today’s mother and father could let the child explore a bit on his own,” noted Alex Keller, Global Strategic Head for Infant Nutrition-Milks of Nestle S. A. Keller himself is a parent.

While the shift in parenting style isn’t really drastic, still, Keller, from his discussions with the local consumer team, gleaned how parenting style has evolved the past decade.

“It has evolved,” he said, “but what is a constant is love. It is still the bond between parent and child. But it is a love that allows the child to explore and develop his own identity.”

Keller was in town recently to launch NANkid’s “Amazing Possibles” campaign targeting parents and children—about how the vast potential of a child is allowed to unfold.

“NAN believes that it is not about your child being the best out there, versus other children, or being the smartest,” Keller explained. “Rather, we believe every child should look at his own possibility. The mother and father should see the child as his own self, not comparing him to others all the time. And what Nan does is to ensure that life-long health is at its best—to prevent allergies and potential sickness. That for NAN is most important.

NAN HW helps prevent allergies—a crucial factor in a highly congested, urban setting like the Philippines. It also has vitamins for growth and protection.

One of the leading global brands of Nestle, NAN is in over 90 markets, which has communicated its health and nutrition message mainly to doctors.

At this stage, however, it is also addressing itself to the parents and the child. 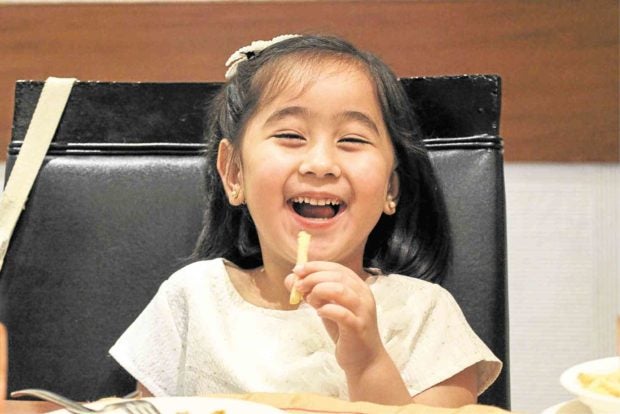 “We’re giving a twist to the pioneering brand by addressing our message to parents, recognizing their role in a child’s growth and development,” said Keller.

“It’s not a shift but an add-on. Since it’s a very important scientific brand, the doctors remain our number one stakeholders to talk to. But we just believe that mothers, fathers must know when the child is ready to transition to NAN after breastfeeding,” he said.

He added, “Look at how Scarlet is doing.”

Scarlet is Scarlet Snow Belo, the most followed baby in Instagram and the only global child ambassador of NAN. She’s the adorably beautiful and smart child of pioneering beauty doctors Vicki Belo and Hayden Kho.

She was seated a few chairs away from Keller. 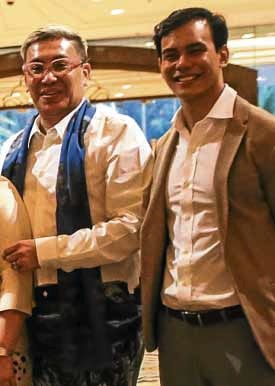 “Do you remember our trip?” Keller asked Scarlet about the trip she made last year with her parents—to Vevey, Switzerland, to visit the Nestle headquarters and museum.

That afternoon, Scarlet, whose photo and video posts on IG are most loved, was clearly choosing when she wanted to join our photos and when not.

Then Keller asked her where her parents were. Scarlet replied, quite precisely, “They’re now outside the Philippines.”

How can you not smile at this child—and her endless possibilities? —Thelma San Juan