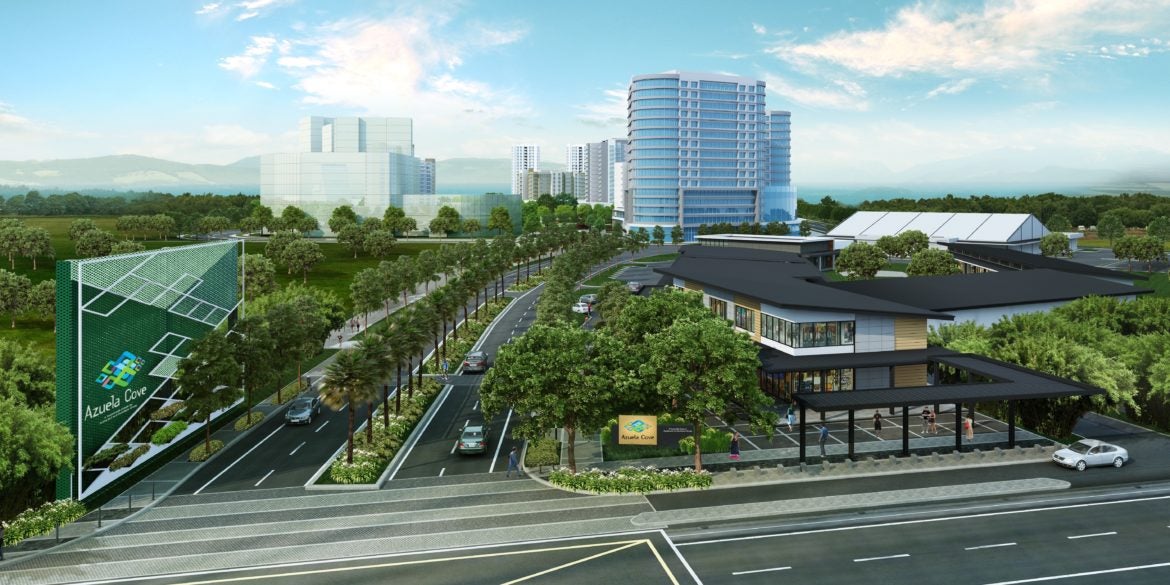 Azuela Cove is a joint venture development between Ayala Land Inc. (ALI) and the Alcantara Group of Companies. Its name, Azuela, is a coined word from the words Azul, meaning blue, and Land, which works very well with the estate’s value proposition of being Davao’s prime waterside lifestyle district. Giving a vast view of the Samal Island and a vantage point of Mt. Apo, it is an ideal setting for residential developments and family bonding activities. Azuela Cove is a 25-hectare property master-planned to be a mixed-use community that will include all of life’s essentials.

The Residences at Azuela Cove 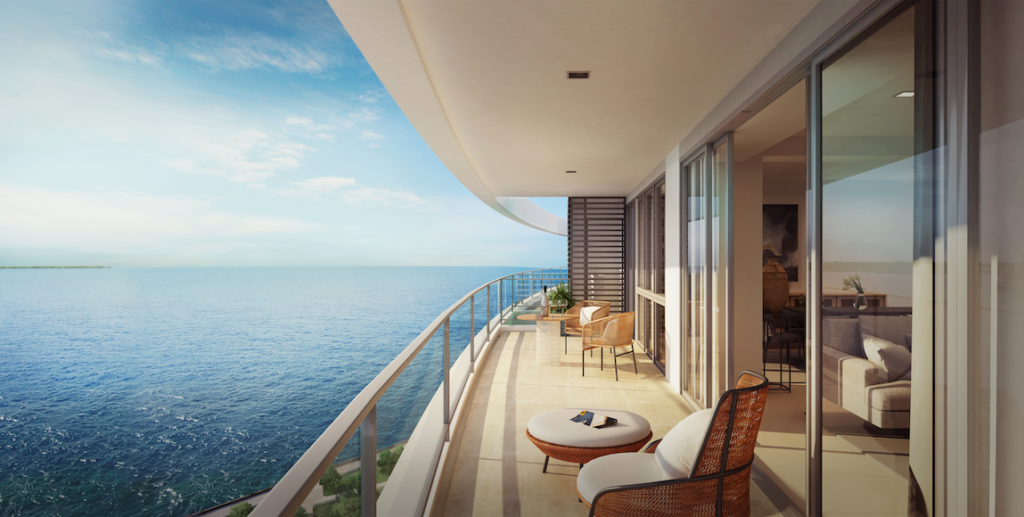 Ayala Land Premier (ALP) is developing the first condominium towers in the estate, The Residences at Azuela Cove’s North and South Tower. The residential condominiums open up to breathtaking views and promises its residents exclusivity and privacy with only having four three-bedroom units to each floor, while the penthouse units offer two four-bedroom units. ALP is set to launch the Parkshore at Azuela Cove, its second seaside residential tower in the estate soon. 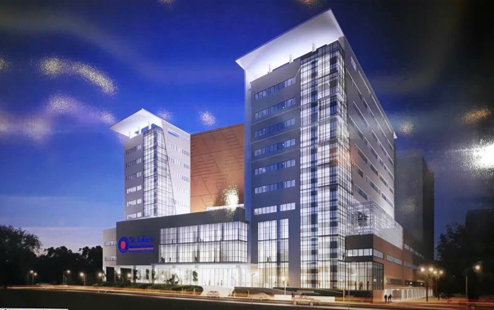 The commitment to bring a world-class hospital in Davao will happen at Azuela Cove. By 2023, St. Luke’s Medical Center (SLMC) will offer to the Davaoeños and to the Mindanaoans a state-of-the-art healthcare facility that specializes in chronic and degenerative diseases. The Hospital will have a minimum bed capacity of 150 and will bring not only modern facilities consistent with SLMC standards, but also the expertise of locally and internationally-trained doctors.

The Shops at Azuela Cove and GMarket

Already up and running is The Shops at Azuela Cove, which is a retail area with a total gross leasable area (GLA) of 4,000 sqm. It is home to local food classics as well as both national and international dining establishments. GMarket is also on its way to Azuela Cove. Already under construction and targeted to open by the 4th quarter of 2020, it will have three floors and approximately 8,800 GLA of Supermarket and other related offerings. 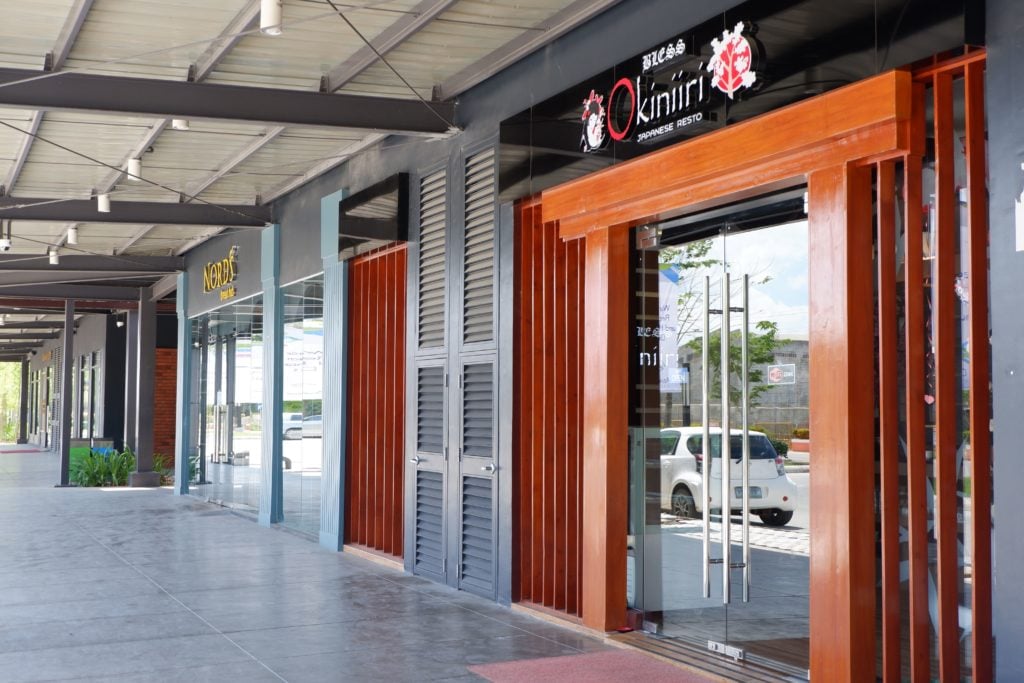 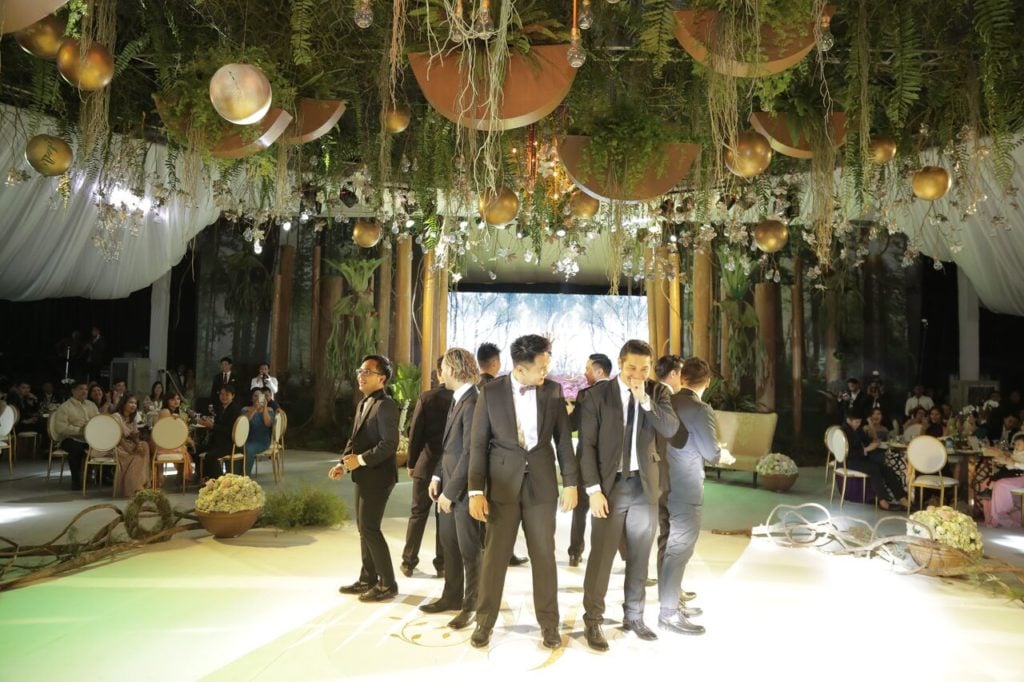 The Enderun Tent at Azuela Cove is a 2,000 sqm., air-conditioned events tent that can accommodate up to 1,500 people for wedding receptions, corporate and social events, conventions and exhibits. Managed by Enderun Colleges, an educational institution known for its hospitality management and entrepreneurship courses, and which plans to set up a campus in the estate, is expanding the tent offering after renovation this October. The tent will have movable double walls to create smaller function rooms, as well as two teaching kitchens for cooking classes as part of the expansion. 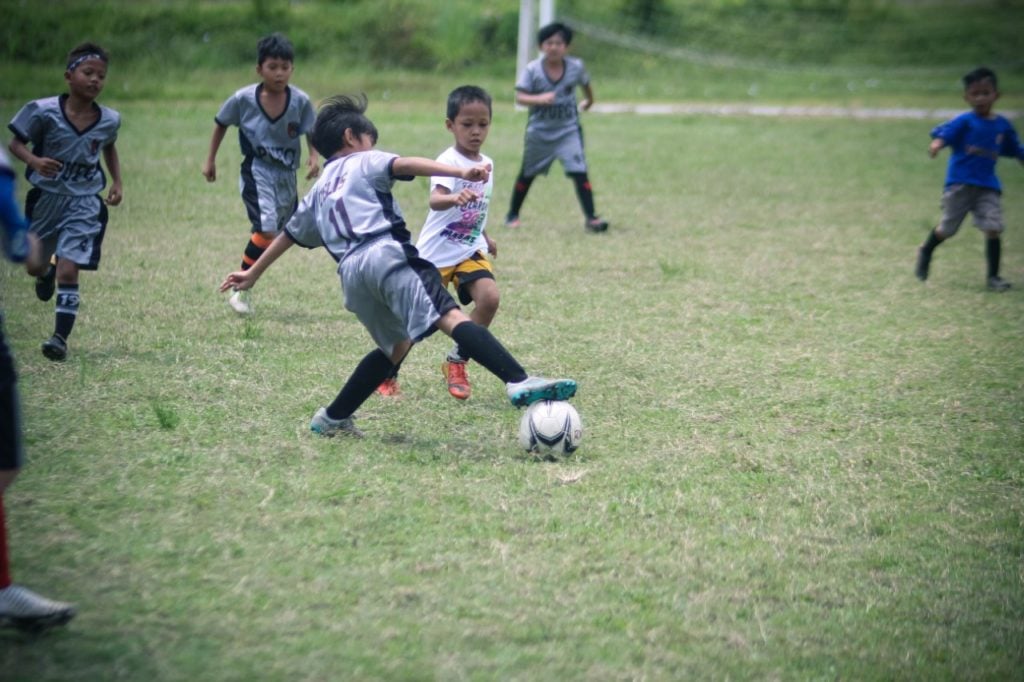 Ayala Land’s estates all encourage a healthy and active lifestyle, and Azuela Cove is no exception. Already being used for various sporting events are their football field, which conforms to international standards, and a volleyball and basketball courts. Located beside clear blue waters, Azuela Cove is also home to the Davao Alveo Ironman 70.3 triathlon competition.