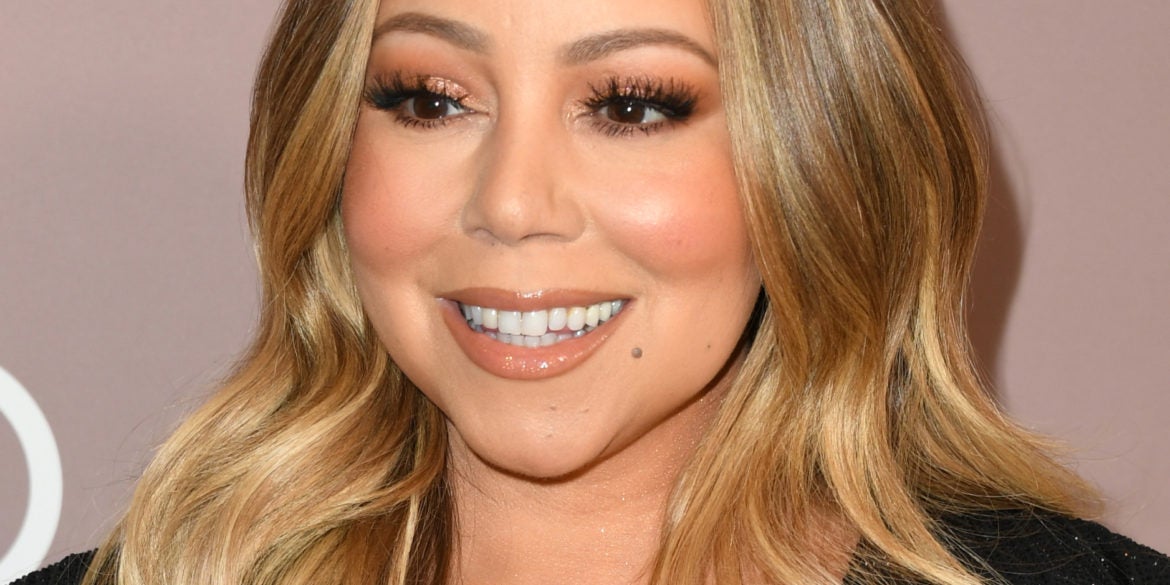 WATCH: Mariah Carey owns Christmas and all the potato chips she wants

Now that the Halloween decorations are back in storage, it’s officially Mariah Carey season. “All I Want for Christmas Is You” celebrates its 25th anniversary this year. And it proves to be quite the moneymaker for Mariah, especially with her new ad.

Walkers Crisps got the ‘Caution’ singer in their latest campaign singing her eternal hit. (We’re curious to know how many zeroes are in that copyright check.) She also uses her vocal prowess to win the last bag of chips.

It’s a nod to all the memes. It’s Mariah’s knowing wink to what we’ve all said about her. She’s a diva; she’s out of touch by giving doves and portraits of herself as presents, she doesn’t share. She gets what she wants.

Remember, the same vocal prowess is why she won this year’s Bottle Cap Challenge.