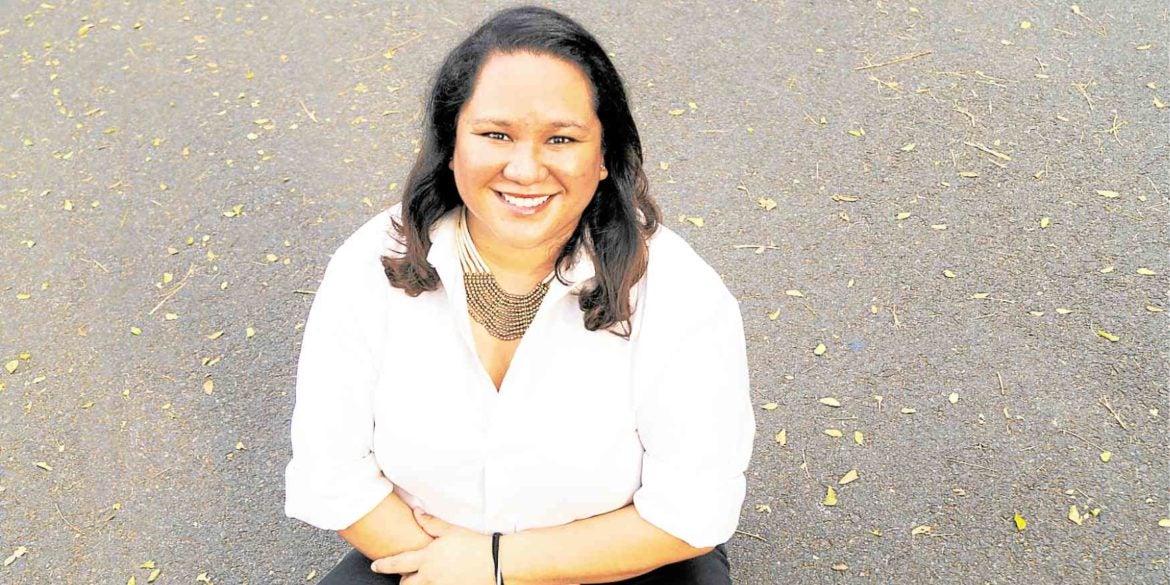 How long can you carry a story in your heart? In Sophia N. Lee’s case, she did it for most of her life. “There were parts of it that have just been sitting in my heart since I was much younger,” said the New York-based Lee. “I remember myself as a little girl reading her Childcraft books, which everyone seemed to have back then, cover to cover, wishing that I could do more than just read about those places in the stories. That was part of it—being a child who always wondered what it would be like to be somewhere else entirely.”

Lee had won the prestigious Scholastic Asian Book Award in 2014 for her young adult (YA) novel “What Things Mean,” leading to that book being published by Singapore-based Scholastic Asia in 2016. She then decamped for Manhattan, where she worked towards her Master of Fine Arts (MFA) in Writing for Children and Young Adults at the New School. She finished her MFA last year—but she had been busy writing.

The latest product of that process is “Soaring Saturdays,” her charming children’s book also published by Scholastic Asia with fantastic art by Filipino artist Aaron Asis. “Soaring Saturdays” revolves around a young girl looking forward to the aforementioned day of the week when she can accompany his father—a mailman—when he goes on his rounds on his bicycle. It’s a love letter to, well, letters. 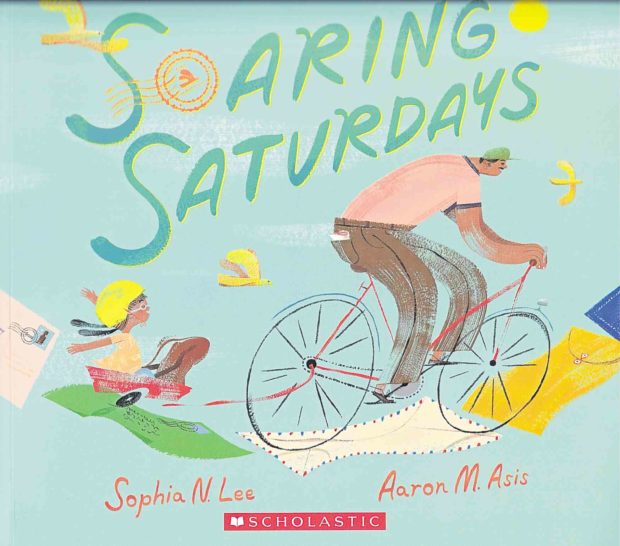 “Another part of it was being enamored with handwritten correspondence as a means of holding on to or making connections with the ones we love,” she explained. “It’s something that I wish we did more of today, in the age of email and texting and tweeting. I just love the idea of having this tangible thing that contains so much more of the sender. The handwritten aspect of it makes it more intimate, more thoughtful and deliberate.”

Switching from a novel to a children’s book was not a challenge for Lee, who had been worked on both forms in the past. Lee had long known she wanted to write a children’s book, enrolling in a Writing for Children class at the University of the Philippines Diliman under Lalaine Aquino. The draft she produced that class continued to be refined whenever Lee would attend writer’s workshops, particularly at the Silliman National Writers Workshop. “That experience gave me the confidence I needed to submit this work,” she said.
In 2015, “Soaring Saturdays” won a second prize at the Samsung KidsTime Authors’ Awards, something that gave Lee the courage to submit the book to Scholastic Asia. “I’m really grateful that Scholastic Asia decided to acquire it,” she said. “To see this Pinoy morena little girl gracing the cover of a Scholastic book, to have her adventures front and center—that meant everything to me.”

She was also grateful that the publisher allowed her to choose the artist who would illustrate “Soaring Saturdays.” “I love the sense of whimsy and scale that he has in his work,” Lee said. “It complemented the story really well—the art was fun and bold, just like the child’s imagination in the story.” It was also important that she told Asis the girl needed to be morena. “One of the changes that I had suggested was to make her brown-skinned—closer to kayumanggi, to reflect the skin color that most Filipinos have. Colorism is still such a big issue in our country, even now—it was really important to me to have a protagonist that Filipino children could look at and relate to. That was something I never really had as a child.”
Nonprofit teaching
Lee is now a creative writing instructor for kids and teens at the nonprofit organization Writopia Lab and also teaches adult creative writing classes at an organization called The Writer’s Rock. But, of course, she’s working on upcoming books as well: “Right now, I’m working on several things—one is a YA love story about a girl who meets this boy right before she’s supposed to leave for college in the US, which is all she’s ever wanted. There’s a huge part of it that’s centered around Filipino cuisine, but it also asks a lot of questions about the ways we hold on, whether it’s to our dreams or the people we love, or to the places we call home. The other project is a picture book about how a girl grows up through her summers with her grandmother in the province.”

“Soaring Saturdays” reflects Lee’s own journey from place to place, from dream to dream. “I wrote ‘Soaring Saturdays’ when I was still based in the Philippines. But even then, when I was shaping it, my mind was very much centered on that little girl inside me who wanted to believe that the world of her imagination could grow far beyond the world she was in. That’s something I hope readers will feel too when they read this book. But now that I’m in a different phase of my life, and also far away from home, I find myself on the other side of that story. I’m so grateful that the home I grew up in nurtured me so well that I carry it within me, always—even as I’m spreading my wings and flying further.”

Sophia N. Lee’s own story continues to carry her to the unexpected. “It’s like I’m the little girl at the end of the book, just grateful for the people and places I call home,” she said. “Whether one chooses to stay close or to fly far on their adventures, I hope they’ll see that it’s the holding on to each other that matters.”