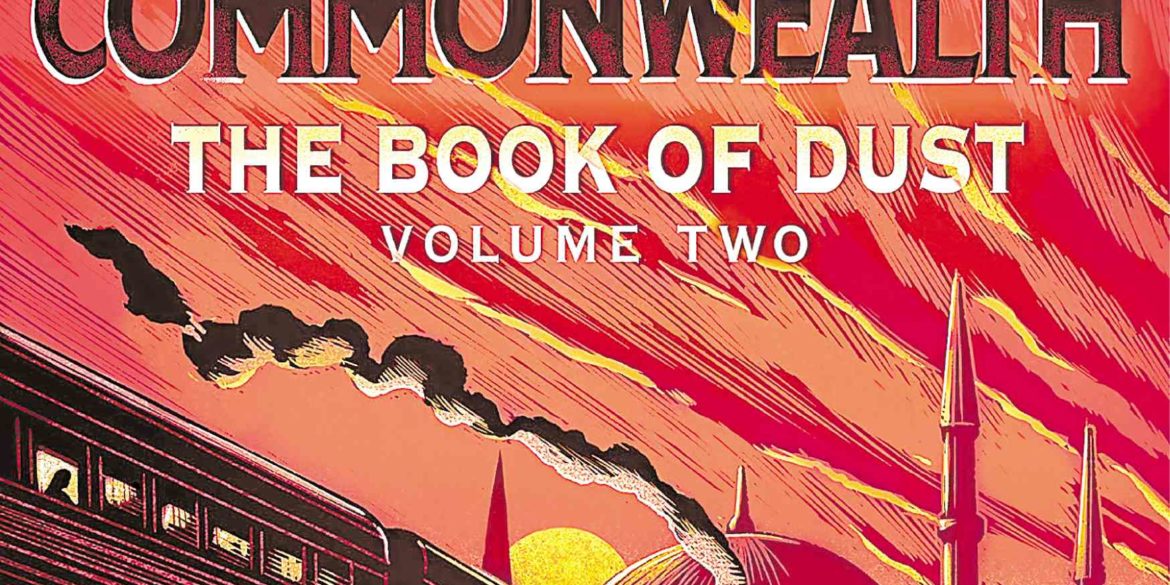 Philip Pullman’s ‘The Secret Commonwealth’: Dark, engrossing and an exercise in nostalgia

Let’s not kid ourselves here. No fan of Philip Pullman’s “His Dark Materials” trilogy was ever under the impression that any installment in “The Book of Dust” would ever hold a candle to the original. So to say that “The Secret Commonwealth” was plenty gracious in meeting those expectations is, in part, fairly accurate.

With kiddy-wink marketing that belies a dark, complex narrative spanning multiple worlds and universes, “His Dark Materials” is a category-bending “children’s” fantasy/adventure story abound with commentary on religion and individual freedom. It is the anti-“Narnia.” Milton for the middle-grade.

We find our central character in the intrepid 11-year- old Lyra Belacqua, and hers is a world where people’s souls manifest outside their bodies as animals called daemons.

With “His Dark Materials”— for a series of its magnitude and “doneness”—everything else is extra. Mere entertaining additions to the canon and exercises in nostalgia the further it gets from the publication of “The Amber Spyglass” (2000), the final book in the trilogy.

Around the time people got wind of “Dust,” Pullman still had “Lyra’s Oxford” (2003) in the works and subsequently “Once Upon a Time in the North” (2008). Both novellas provide glimpses into the lives of two “His Dark Materials” characters (Lyra and Lee Scoresby, respectively) beyond the scope of the trilogy. “Dust,” therefore, was met with a commensurate level of enthusiasm and excitement.

When the first book finally came out, titled “La Belle Sauvage,” it was already 2017. Almost 10 years after “Once Upon a Time” and pushing 20 after “Spyglass.”

It was good. But it wasn’t “His Dark Materials” good and neither was “Commonwealth.” 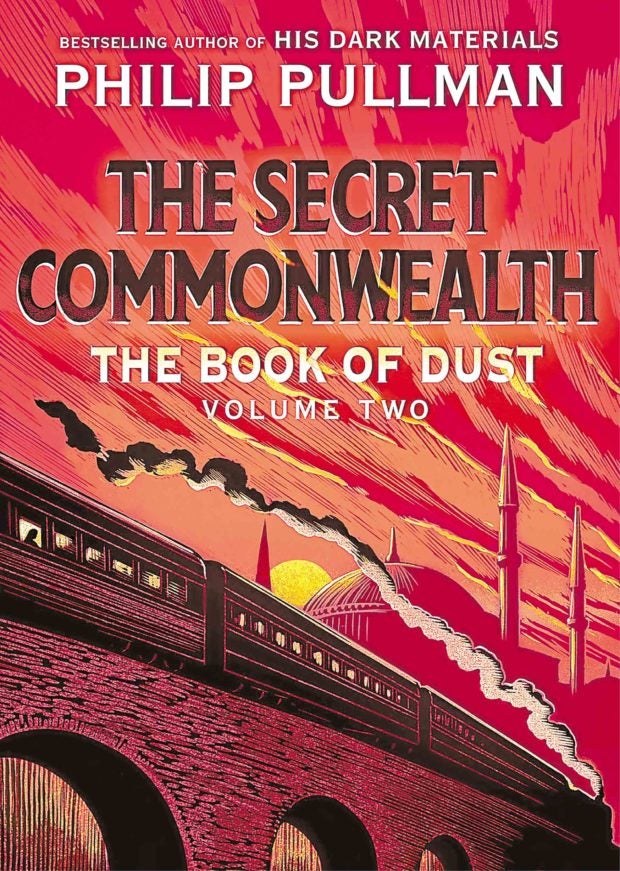 “Commonwealth” is the second installment in “Dust.” It is a sequel to the original trilogy where its predecessor was a prequel. Therein lies its biggest draw and, perhaps, from which its biggest disappointment is derived.

Imagine returning to your childhood hometown only to find your climbing-tree and its attendant lot mowed down for a car wash, or an off-brand sporting goods store standing where the bookstore you went to once stood. That’s “Commonwealth.”

If “His Dark Materials” brought Lyra trials and foes of a more fanciful sort (that is, allegorical, abstract), Pullman draws from current issues such as war, the refugee crisis, religious extremism, ostracism and a host of other real-world woes for “Commonwealth.”

It’s not the difficulty of Pullman’s themes that’s cause for complaint, however. The original trilogy is all about killing God for Christ’s sake (an oversimplification, but still). Christians the world over have been up in arms since day one. No. It’s that he set the table but didn’t serve dinner.

Where every book in “His Dark Materials” sees plot points neatly and tightly stitched upon its conclusion, the “Dust” books leave a handful of threads loose. For “Commonwealth,” The Point gets lost along the way of the characters’ exodus for the elusive desert roses upon which the end game revolved. Questions arise and remain unanswered. There is no payoff. Whatever real-world moral we’re supposed to glean from the experience falls flat.

However, Pullman, for all his yarn-spinning, remains his ever-engrossing self. The man could write a terms and conditions agreement and people would still read it. The warmth and clarity of his voice, the sheer damn readability of his prose are reason enough to read “Commonwealth.”

Pullman lures readers in with the prospect of beginning another adventure with Lyra. In so doing, he’s granted those who’ve read “His Dark Materials” as children the rare gift of having grown side by side with a character as beloved, as known by one’s heart as a dear friend.

And for some fans, especially those who approached “Dust” expecting little, that might just be enough.