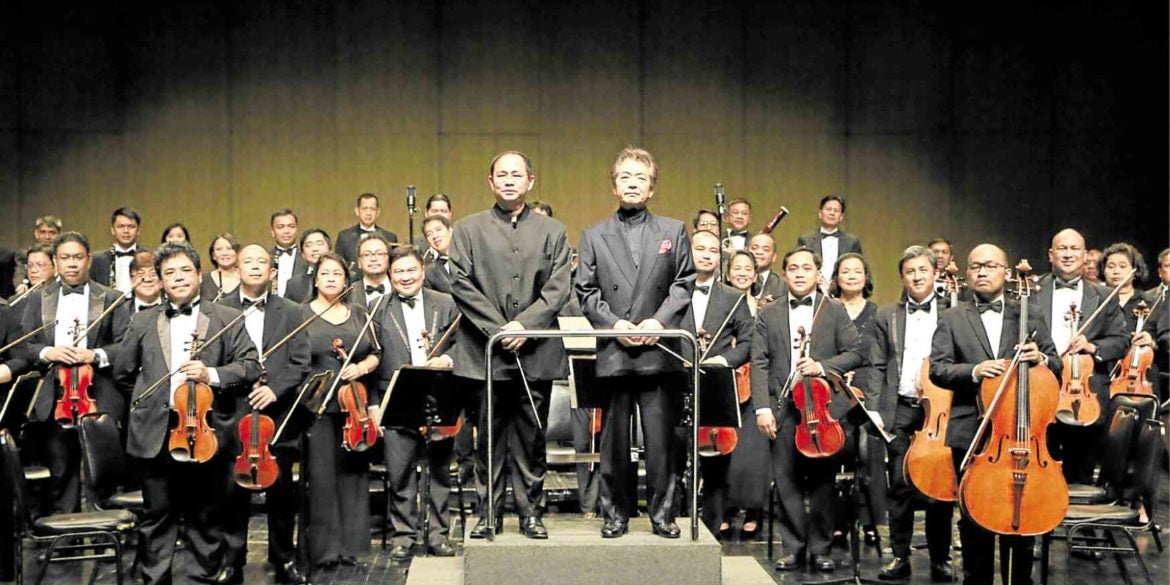 Cultural Center of the Philippines president Arsenio Lizaso has announced the yearend outreach performances around the country of its resident companies.

Bayanihan Philippine National Folk Dance Company will perform at the University of Cordillera in Benguet province on Nov. 23-24, followed by a concert by the Philippine Philharmonic Orchestra (PPO) on Nov. 24 at Burnham Park in Baguio City. Titled “An Enchanting Baguio Christmas,” the Nov. 24 concert is presented in cooperation with the city government of Baguio and the Baguio City Tourism Office.

On Nov. 29, PPO will hold a concert in Iloilo City, after which the group will perform in Aklan for the first time on Dec. 1.

PPO will continue its outreach program in Muñoz, Nueva Ecija, on Dec. 9, through the support of the local government headed by Mayor Nestor Alvarez.

On Dec. 13, PPO will stage a free concert organized by the Philippine Cancer Society for hospital patients, caregivers, health workers and visitors at the Atrium of the University of the Philippines-Philippine General Hospital in Manila. Following this, PPO will go onstage at SM Mall of Asia in Pasay City on Dec. 14.