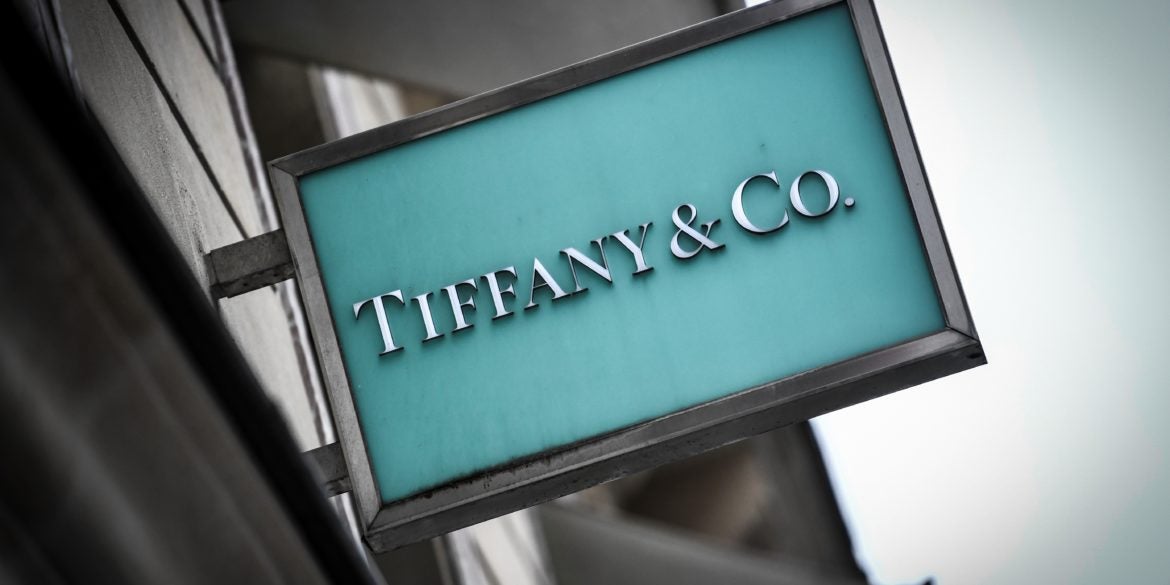 A picture taken on October 29, 2019 shows the US luxury shop Tiffany&Co.'s logo outside a Tiffany&Co. Shop in Paris. - French luxury giant LVMH said on October 28, 2019 it was exploring a takeover of US jewellers Tiffany, most famous for its fine diamonds and luxury wedding and engagement rings. (Photo by STEPHANE DE SAKUTIN / AFP)

French luxury group LVMH has raised its bid to acquire US jewelers Tiffany by over one billion dollars, two sources close to the matter told AFP Wednesday.

LVMH, the owner of Louis Vuitton, Dior and Moet & Chandon increased its bid for the storied New York-based company to around $130 per share from $120 per share, the sources said.

The move lifts the overall value for Tiffany to around $16 billion from $14.5 billion.

Neither LVMH nor Tiffany immediately responded to a request for comment.

LVMH, which is led by billionaire Bernard Arnault, has sought to acquire Tiffany as a means to boost its presence in the US market.

The transaction has also been seen as way forward for Tiffany, which has not matched some rivals in terms of sales growth in recent years.

Some analysts have predicted a price hike would seal the transaction.