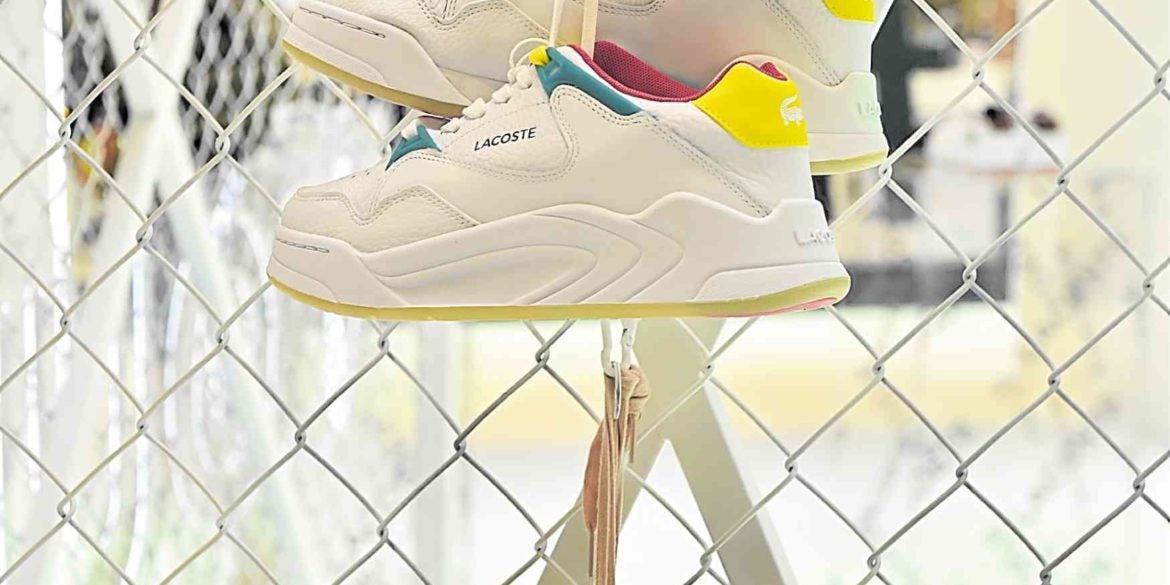 The Glorietta Activity Center was bustling on Nov. 23 during the launch of “Lacoste Court Slam: Keeping up with the Iconic ’90s Style.”

The Court Slam shoe was on full display in various styles and colors, many of them handpainted with icons by Aral Cru, a trio of urban artists.

The Court Slam has a leather upper with suede insets. Its perforated upper gives it a sporty tennis look inspired by a racket’s strings. It’s also the perfect chic shoe for more casual outfits, owing to its variety of colors and style.

Aral Cru had their hands full with the customization of shoes, as it was also a shopping event. There was a special show hosted by Tim Yap and Angelique Manto, with hip-hop dance numbers by the Steps Dance Project and A-Team Philippines and musical performances by Kingwaw, AstroKidd, Curtismith and Massiah of Careless Music Manila. 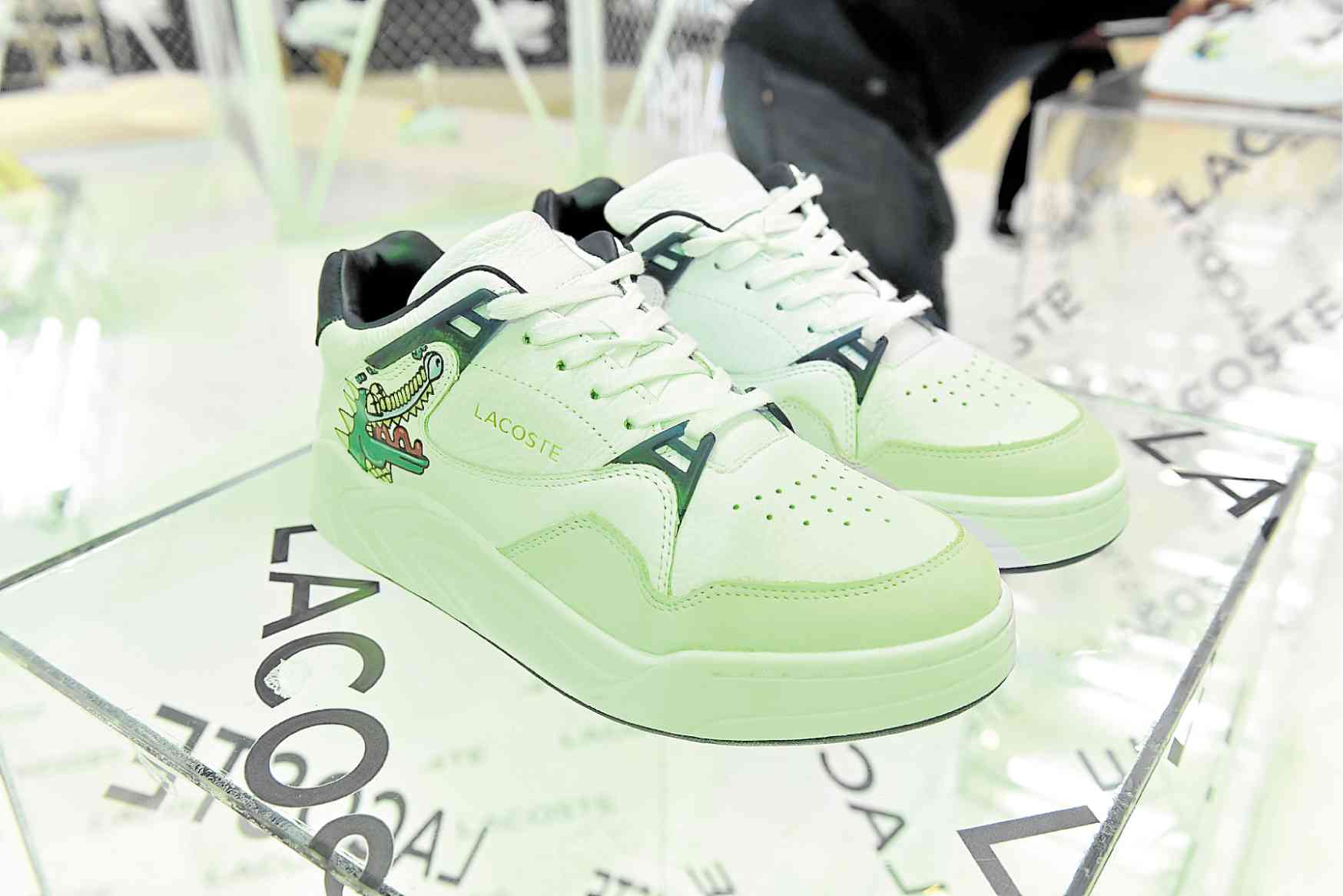 The show was a perfect accompaniment to Court Slam, which is decidedly hipper than its more classic Lacoste shoe counterparts.

The Court Slam is described as such: “a thick molded sole elevates and adds cushion to this ’90s-throwback sneaker, made in tumbled and nubuck leather with perforations at the toe.” It has a tonal embossed crocodile branding on the heel. It’s perfect with jeans, but would go just as well with a flirty dress, or add sportiness to a suit.