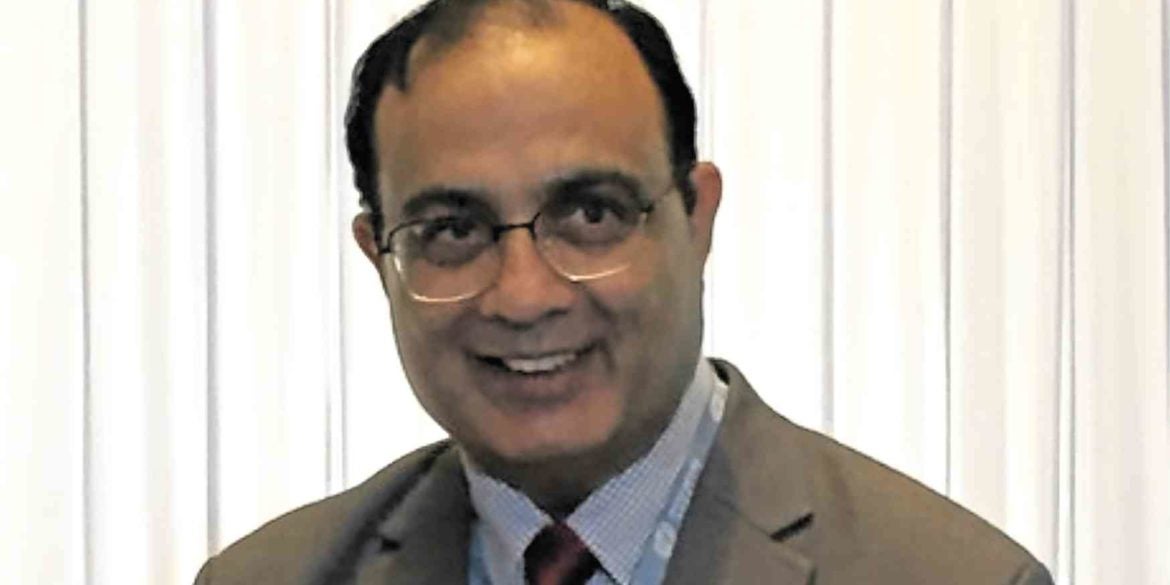 Amid globalization, culture must stay unique—Unesco

A top United Nations Educational, Scientific and Cultural Organization (Unesco) in the Asia-Pacific region recently stressed the importance of cultural preservation in the age of globalized societies.

Speaking in the sidelines of the third International Conference on Cultural Statistics and Creative Economy held recently at the Waterfront Hotel, Cebu City, Dr. Shabaz Khan, Unesco Regional Science Bureau of Asia and the Pacific and Unesco representative for Brunei, Indonesia, Malaysia, the Philippines, and East Timor said culture should not be taken over by globalization.

He said the Philippines should preserve and safeguard its heritage being a special place due to its food, indigenous attires, and music and with specialties in design, arts and crafts, and gastronomy but people must also be aware of the concept of unity in diversity.

Culture is life, he said, adding that the various facets of culture such as special places, monuments, and indigenous practices are important since these are the people’s identity.

“We shouldn’t lose the beauty of life because of globalization in terms of everything now becomes the same,” he said.

“We must have all these diversity,” he added, explaining that “the conservation and preservation of our diversity at the same time respecting everyone in the world” is very important.

“We are global citizen but [should be] proud of who we are,” he said.

Khan served as the keynote speaker during the two-day conference organized by the National Commission for Culture and the Arts (NCCA) where papers of varied subjects revolving around cultural statistics and creative economy in the Philippines, Vietnam and Cambodia were presented.

The NCCA said the event sought “to give an opportunity for local researchers to showcase how their researches contributed to policy-making and planning relative to their subjects.”