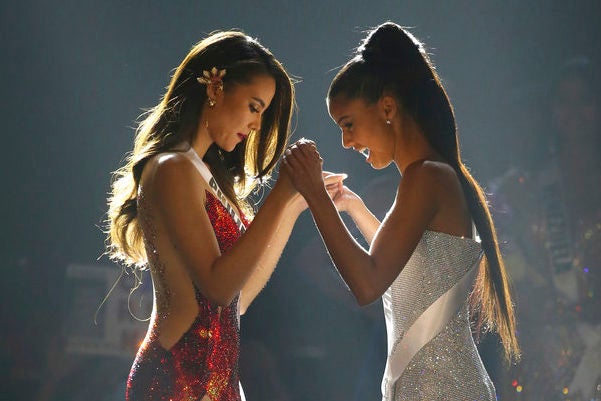 MANILA, Philippines — The Miss Universe organization has unveiled the first Mouawad crown that will be worn by the pageant’s victor this year.

A video of the elegant, diamond-studded crown was posted on Miss Universe’s Facebook page. At the center of the crown is a 62.83-carat golden canary diamond balanced by two smaller diamonds beside it.

Fred Mouawad, co-guardian of their diamond division, meanwhile noted that the crown’s name, “Power of Unity”, was meant to celebrate women for being complex, diverse, unapologetically ambitious and strong.

The 68th edition of the Miss Universe coronation night will be held on December 8 at the Tyler Perry Studios in Atlanta, Georgia in the United States.

Gazini Ganados of Cebu s the Philippines’ bet to the pageant.