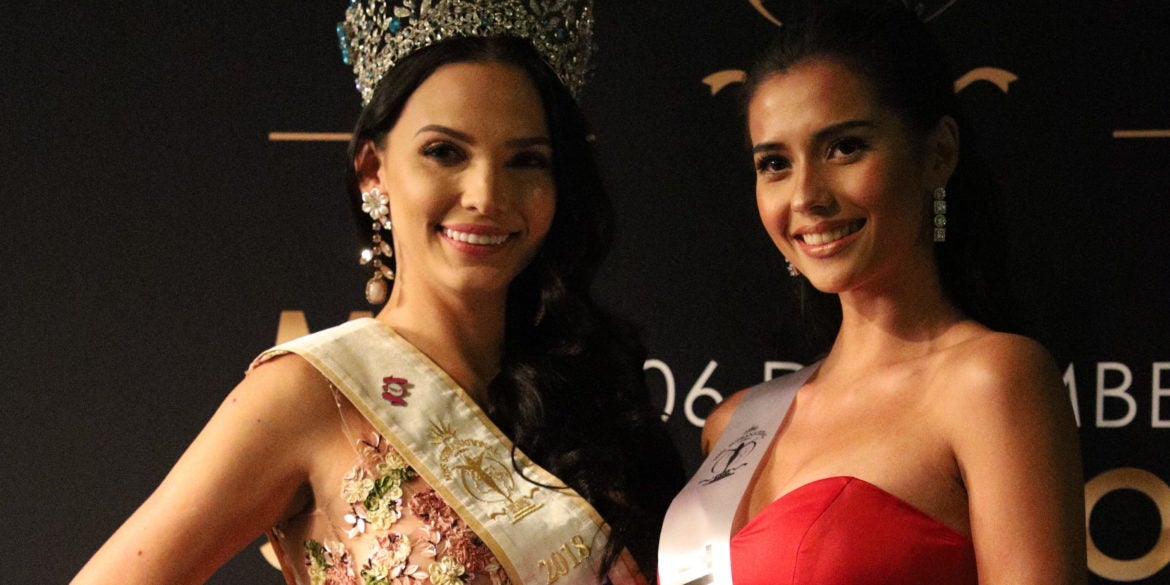 Porsild bested 76 other aspirants in ceremonies staged at the International Congress Center in Katowice, Poland, and bagged Thailand’s first victory in the 10-year-old global tilt. She received her crown from last year’s winner, Valeria Vazquez Latorre from Puerto Rico.

The Danish-Thai model’s victory came barely a month after her compatriot Sireethorn Leearamwat scored their country’s first win in the 49-year-old Miss International pageant in Japan on Nov. 12.

The Philippines’ Resham Ramirez Saeed was in the Top 25.

“Congratulations to our dearest Resham for being one of the Top 25 finalists! Thank you for a job well done in representing our country!” the Binibining Pilipinas Charities Inc. (BPCI) said in a statement posted online.

Mutya Johanna Datul is, so far, the only Filipino woman to be proclaimed Miss Supranational. She won in the international contest’s fifth edition in Belarus in 2013, a banner year for the Philippines when Megan Young also scored the country’s first Miss World victory, and Bea Rose Santiago took home the country’s fifth Miss International crown.

The BPCI first started sending the Philippines’ official representative to the Miss Supranational pageant in 2012, with Elaine Kay Moll who finished as third runner-up.

The Poland-based Miss Supranational pageant seeks a woman who shall “work for charitable causes” and “travel the world promoting tourism, goodwill among nations and a healthy image.”