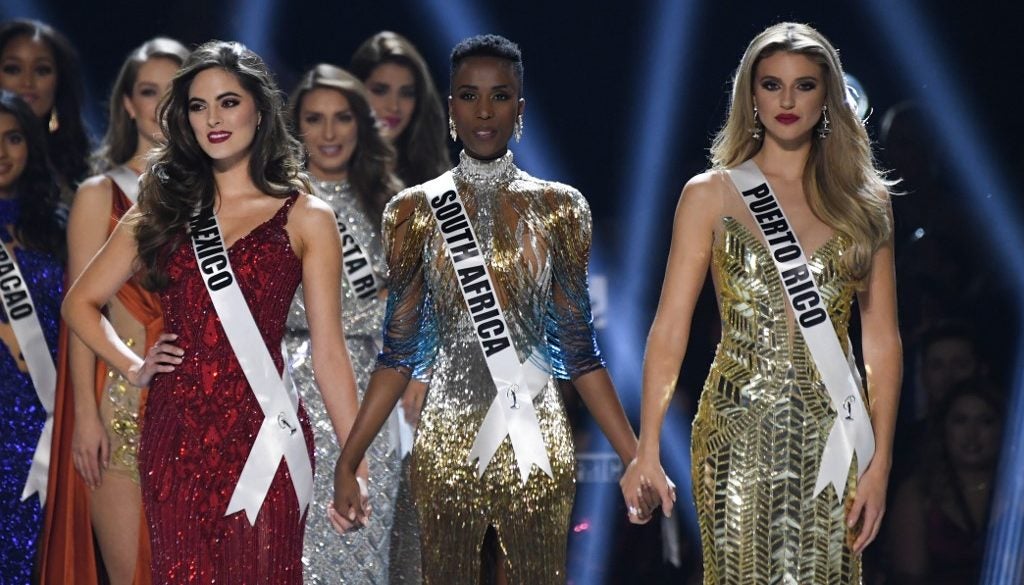 During the Final Word segment, the Top 3 candidates were asked: What is the most important thing we should teach young girls today?”

“I think the most important thing we should be teaching young girls today is leadership. It’s something that has been lacking in young girls and women for a very long time not because we don’t want to but because of what society has labelled women to be,” Tunzi said.

“I think we are the most powerful beings on the world and that we should be given every opportunity and that is what we should be teaching these young girls, to take up space. Nothing is as important as taking up space in society and cementing yourself,” she added.

Tunzi also shared her views regarding climate change when asked whether or not world leaders are doing enough to address this issue.

“Steve, I think the future leaders could do a little bit more but however, I feel like we, as individuals, ourselves, can also play a part in making the climate the way it should be in the future,” Tunzi told pageant host Steve Harvey  during the question and answer portion with 10 candidates still in contention.

“We have children protesting for climate and I feel like as adults, we should join as well. We should have cooperation to join as well. And the government should take it seriously. I mean, from sixth grade, I’ve been learning that the climate is deteriorating and the planet is dying and it is up to us to keep our planet safe. Thank you,” said.

Tunzi was crowned by the 2018 Miss Universe Catriona Gray of the Philippines.