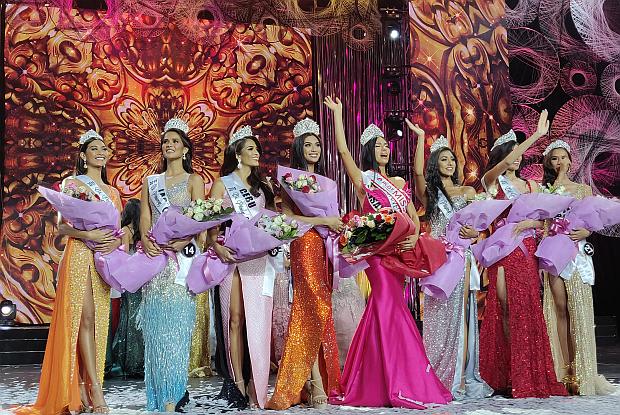 The BPCI confirmed in a statement that the MUO has decided not to renew its license with them.

According to BPCI, the Philippines had four Miss Universe winners, nine runner-ups, and ten top 20 finishers from 1964.

“Under the leadership of Stella Marquez de Araneta, the annual Binibining Pilipinas Pageant has become the biggest and most anticipated beauty event in the Philippines, with an impressive roster of empowered women who showcased Filipino beauty, intellect, culture, and values before the international stage,” BPCI said.

MOU expressed its “heartfelt gratitude” towards the Araneta Group and BPCI for the years of handling the Miss Universe brand in the country.