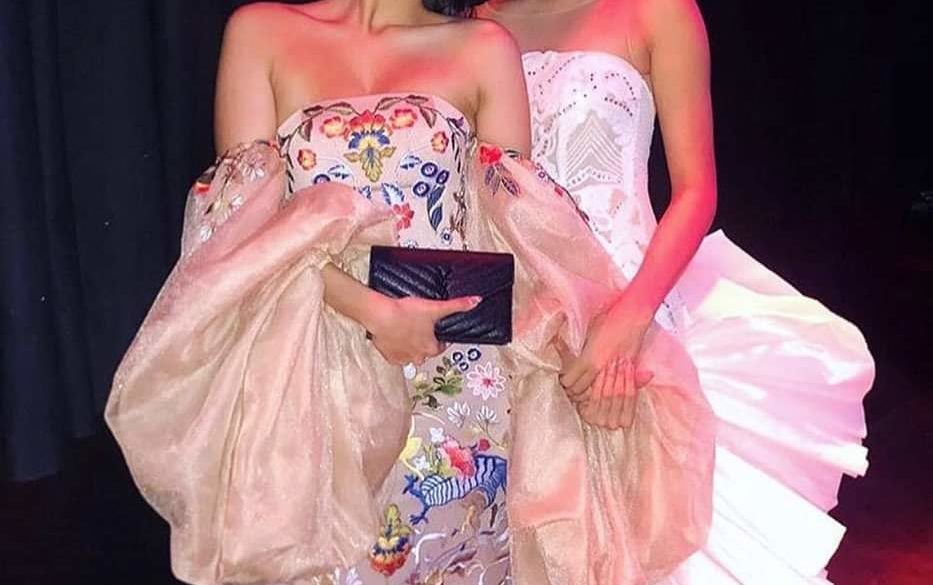 MANILA, Philippines—Michelle Dee, the representative of the Philippines to the ongoing Miss World pageant in London, England, got an early call to the Top 40 days ahead of the final show on Saturday.

Dee, daughter of 1979 Miss International Melanie Marquez, secured a sure quarterfinal slot after winning her “head-to-head” challenge against the delegate from Turkey.

As in the previous years, the Miss World pageant conducted head-to-head challenges among the delegates, divided into groups. This year, 10 quarterfinal slots were handed out to the challenge winners.

Along with Dee, those who advance to the Top 40 are the delegates from Moldova, Nepal, Venezuela, Nigeria, Mexico, Guyana, India, Trinidad and Tobago, and Paraguay.

Miss World Philippines (MWP) General Manager Arnold Mercado said Dee’s feat “once again has proven that the Filipino woman, in general, is assertive, strong and can speak her mind well.”

The national pageant official told the Inquirer that the recent development is a testament to the organization’s commitment to “choose and prepare a winner who is as determined and strong-willed as Michelle is.”

Mercado continued: “She has the support not only from the [MWP] Organization but from her family, from her friends and most especially the millions of Filipinos.”

“I am elated and overwhelmed when she was shortlisted for the [Beauty With A Purpose] award. As we all know, her BWAP project is really close to her heart, and her project is organic that she has been involved with her advocacy even before joining Miss World Philippines, so it’s really heartwarming that her efforts were recognized,” Mercado shared.

He also acknowledged Dee’s glam team, including stylist Francis Chee, for helping with her wardrobe. The Filipino queen’s OOTDs (outfit of the day) have earned rave reviews on Instagram.

Mercado admits he is both excited and nervous as the finals draw closer. “No matter what happens, I am so proud of Michelle for representing the country very well,” he said.

Marquez has already flown to London to support her daughter’s quest for a crown, 40 years after her own triumphant stint on the Miss International stage.

Actress Megan Young is so far the only Filipino woman to win the Miss World title. She took home the crown in 2013 in Indonesia.

The 2019 Miss World pageant final contest will be staged at the ExCel in London on Dec. 14 with 111 participants. Mexican queen Vanessa Ponce will relinquish her title.