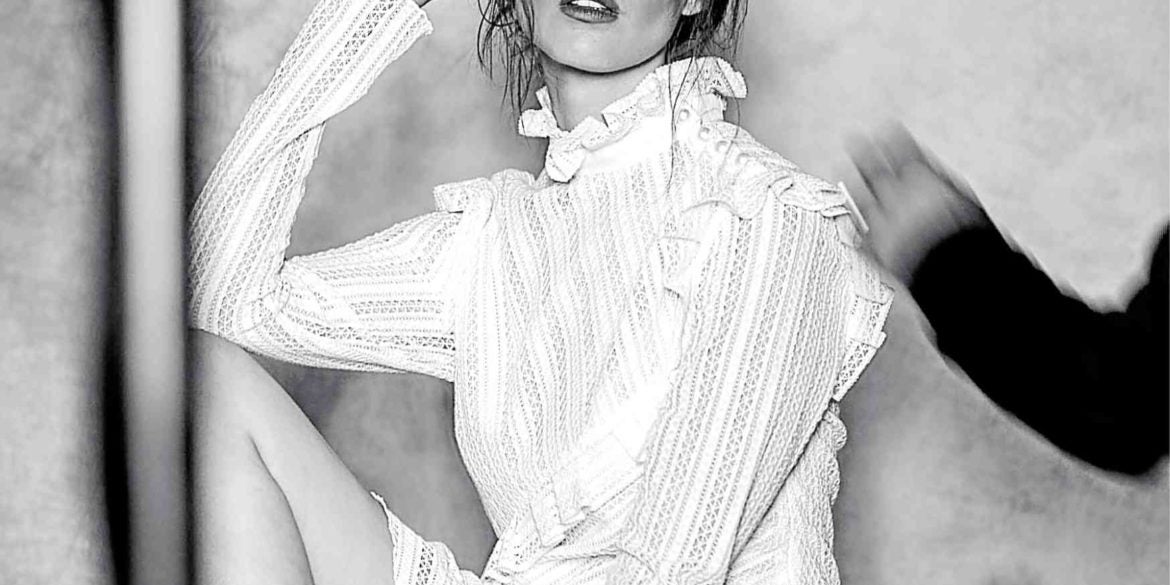 Miss World 2018 Vanessa Ponce de Leon: ‘In every platform I touch, my job is to make people better and happier’

As Mexico’s pride ends her reign, Lifestyle captures her beauty—inside out—in a shoot

With the 69th edition of Miss World to be held on Dec. 14 here, Miss World 2018 Vanessa Ponce de Leon from Mexico is excited to crown her successor.

It was a rare, crisp day in London, the tail-end of autumn as the temperature dropped to single digit and winter neared. Clad in a warm and cozy hood, Vanessa toured the docks, the Tower Bridge behind her gleaming in the sun. The weather was a welcome change in a city known for its showers and gloom.

If given an opportunity, Vanessa said she would choose London as her next country of residence after her reign. England also happens to be home to this year’s Mister World, Jack Heslewood, who was crowned in Manila last August.

“I feel half London-eer, London-ese (British) now …” Vanessa said. “I like that society is completely nonjudgmental. You can be however you want, you can dress however you like, you can be whoever you want—no one judges you. No one steps in your way, no one fusses about it, you’re just doing your thing and people are doing theirs. And we’re all seen as equal.”

Jack and Vanessa have been working side by side since the former won the title, the first European in five years.

For the past 12 months, Vanessa has traveled the globe as part of her duties as Miss World. She was captivated by Thailand’s spirituality and culture, Philippine cuisine (puto bumbong is her favorite) and Tanzania’s spectacular views.

She said she had led a glamourous life as Miss World, but the most rewarding part of the job was attending to the philanthropic work that came with the title.

Traveling has also granted her opportunities to connect with people.

“I like to sit with everyone, even if it’s the cleaning lady, like … ‘What are you doing? What are your dreams? What do you want to do in the future? What did you like to do in the past?’ I like people and exchanging ideas.”

Culture-wise it was easy for her to connect with the Philippines given the unwavering support Filipinos have for beauty contests.

“Beauty pageants have such huge followings and they’re the biggest supporters,” she said.

“I wouldn’t be here without the fans that helped me.”

Vanessa’s victory was unprecedented since Mexico had been winless in the 68-year history of the beauty contest until she was crowned Miss World in Sanya, China, last December.

Vanessa had spent the morning with this year’s 120 contestants at the Head to Head challenge as part of the Miss World competition. In her remaining days as queen, she said she was enjoying it all,” seeing it from another perspective.”

“I just feel like I’m gonna miss the team, this experience,” she said. “I see them getting to meet each other, eating in the restaurant … I was there. And I’m getting nostalgic about all these moments.”

Lifestyle’s most recent pictorial with Vanessa was her first-ever glam pictorial where she wore her crown. The crown, consisting of blue topaz stones, sapphires and diamonds with gold and silver embellishments, has been passed from winner to winner since 1972.

“We all love the glam. We all love being pretty, having glitter shoes on and feeling fabulous,” she said. “I think it expresses the editorial capability of the girl. It gives the contestant the confidence that they will look perfect in one take that’s specifically designed for them to look their best.”

When she relinquishes the crown, how will she continue to promote “beauty with a purpose”?

“I think once you live ‘beauty with a purpose’ in your life, you can never leave it at all,” she said. “It’s impossible to be Miss World and not be empathetic toward people that you meet in your year. It’s impossible not to see the huge challenge that you still have. I think Miss World is the first step toward that life mission.”

To be sure, the legacy of Miss World will live on, and Vanessa said she would just like to leave a “lasting impression.”

“In every platform I touch, my job is to make people better and happier,” she said. “They will leave with something better when they meet me. They will be better in any way I can. It can be something as small as listening to someone or it can be something big like having your own nonprofit. I’m just gonna keep going.”