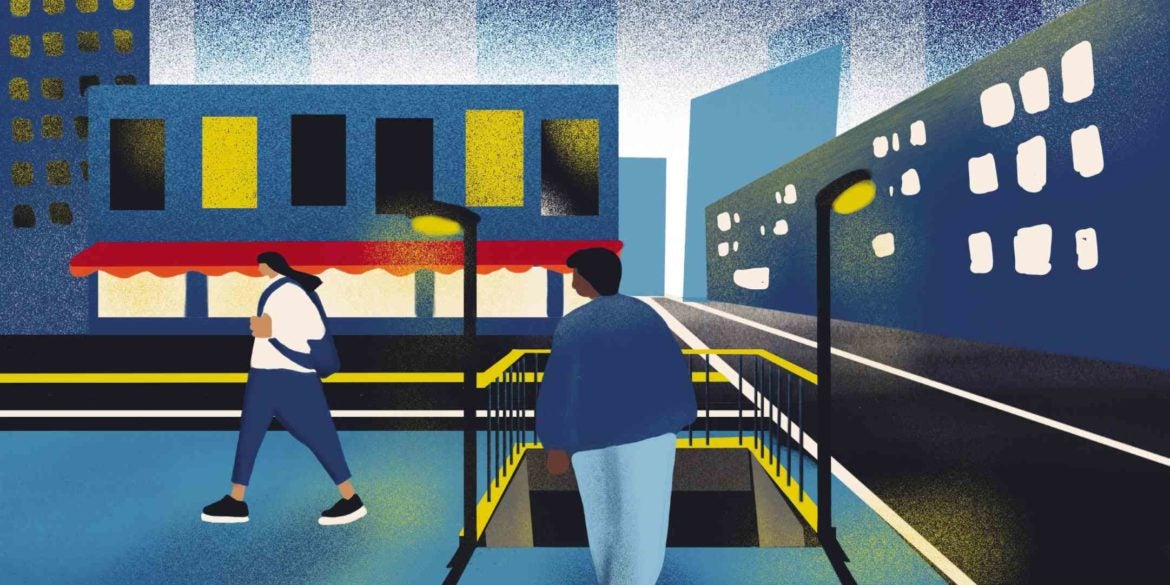 Earlier this week came a report about a Grade 10 student who managed to escape an alleged kidnapping. She was on her way to school at 6 a.m. when a group of men tried to force her into a white van. She managed to escape when a student passerby pulled her away.

The incident was the first confirmed attempted kidnapping case following weeks of reports about students and children missing.

In the wake of the “white van” kidnapping incidents, our streets now seem unsafe, making people afraid to walk alone like they used to.

While the police and local government have reiterated that public safety is their priority, it is our primary duty as individuals to keep ourselves safe. From agora.unicef.org, here are five tips to remember when you’re alone on the city streets.

Don’t make yourself a target

Dress in comfortable clothes and shoes that will allow you to move around easily—and run if you have to. Avoid wearing attractive or attention-grabbing jewelry or clothing with long straps, such as necklaces, purses or scarves when walking in the street. Stay alert: Don’t listen to music on your earphones or headphones while you’re out walking and wandering alone.

Do alert your friends and loved ones on your whereabouts

Advise them on where you’ll be and the routes you’re taking. If a suspicious character appears to be following you, approach a security guard, traffic enforcer or policeman and ask for help. Abductions are unlikely to happen in places where there are groups of people, so avoid walking alone in deserted areas or commuting late at night when there are fewer people on the road.

Scream as loud as you can to get people’s attention, throw objects at your abductor, kick, punch and shove him or her, and take a video of them with your cell-phone camera for evidence. Keep pepper spray in your bag and do not hesitate to use it.

Sometimes that sinking feeling inside you is right—your gut feel. Before anything happens, remove yourself immediately from that situation. Call a friend, enter a convenience store or fast-food joint, go to the opposite side of the street, or simply run as fast as you can, even if it means looking weird or crazy.

If you are forced into a vehicle by a stranger, remember…

The initial phase of kidnapping is the best opportunity to escape. If you find yourself in this tight situation, make as much noise as possible to call attention to yourself before your abductors overpower you.

If the opportunity for escape passes, follow your captors’ instructions and try to stay calm. Remember: Family and friends will eventually know you are missing. They will surely approach the authorities for help.

Meanwhile, stay alert: Remember where the abduction happened, your perception of the route your captors took, and details that might be of help later, like the number people involved, certain smells and sounds and other possible clues.

Since the city streets might not be safe, we must take it upon ourselves to ensure that we arrive at our destinations safe and sound.