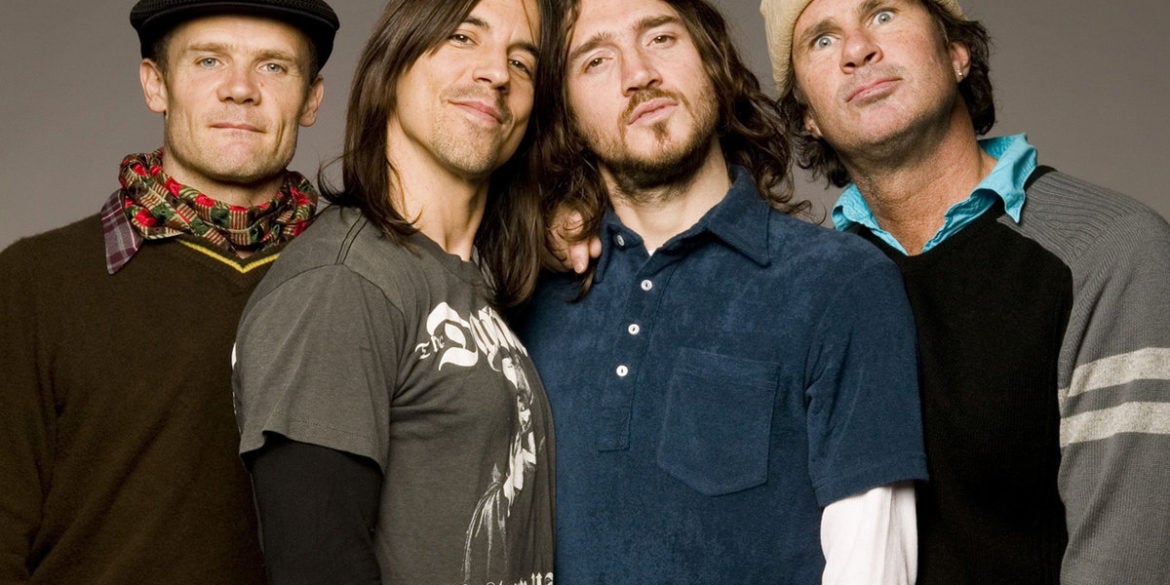 To the casual RHCP listener, the news might not be so significant. The band’s notoriety comes from its constant line-up changes. Frusciante parted ways with the Peppers in 1992. What followed is the album aptly-titled “One Hot Minute,” featuring Dave Navarro (Jane’s Addiction) on the guitar. Frusciante came back in 1998.

But real fans know that Frusciante makes a big difference.

After his return, the Red Hot Chili Peppers went on to release three of their most critically acclaimed albums: “Californication“(1999) “By The Way“(2002) and “Stadium Arcadium.” (2006)

“Californication” made it to Rolling Stone’s 500 Greatest Albums of All Time. One of its main tracks, ‘Scar Tissue,’ won the 2000 Grammy Award for Best Rock Song. “By The Way” peaked at number 2 at Billboard 200.

In 2009, Josh Klinghoffer stepped in when Frusciante left the band for the second time. A fan of the Peppers, Klinghoffer would give a new sound in “I’m With You” (2011) and “The Getaway.” (2016) Both albums merited world tours for RHCP that still saw sold-out venues. But they never quite got the critical-acclaim their last three albums captured.

Frusciante’s first departure was due to his drug addiction. In 2009, he left for other pursuits. “To put it simply, my musical interests have led me in a different direction,” he wrote back then in a MySpace post. He turned his focus on creating electronic music and producing his EPs.

Shall this second return mark another historic run for the Peppers? We don’t have to wait long to find out. They’ve blocked out a few 2020 tour dates.