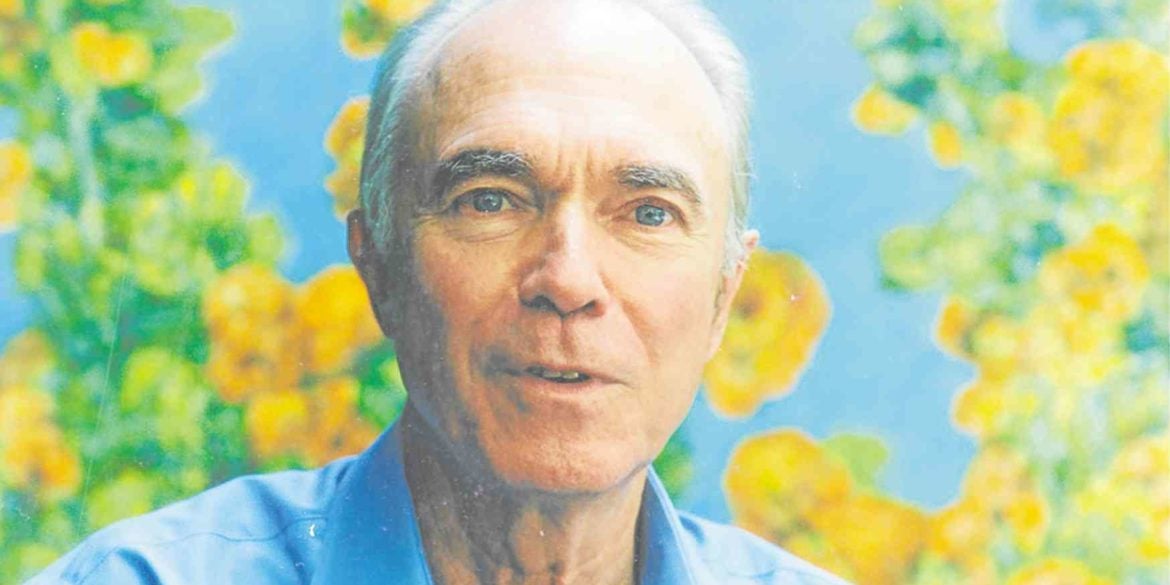 Forgeries are getting better and in the art world, even the best-trained eyes can be fooled. In 2012, a prestigious international auction house was set to offer a questionable 1976 work by National Artist Vicente Manansala. The questionable artwork was subsequently withdrawn after an agreement between the auction house and the art foundation that preserves the legacy of Manansala.

Not long after, a purported drawing by National Artist Benedicto “BenCab” Cabrera was being offered at a fundraising sale for victims of Supertyphoon “Yolanda.” The artist himself confirmed that the artwork is a fake.

These incidents show that there is a necessity for a concerted effort to tackle this problem that could cause irreparable damage to the art community. As such, Fundacion Sansó is among those who are taking up the challenge to ensure that only genuine works by Juvenal Sansó enter the art market.

In line with its efforts to continuously strengthen its authentication services, stronger security features will come with every artwork by Sansó. Each certificate of authenticity will have a pair of numbered hologram stickers. One sticker will be placed on artworks authenticated by the museum, with the matching pair on the certificate itself. The stickers will have several security features, including microtexts and invisible marks, which only show under a specific spectrum of UV light.

This sticker will be attached by an authorized staff of the museum to the frame or any part of the artwork, keeping in mind the proper handling and conservation of artworks. This process is an additional security feature that will be included in the museum’s database of authenticated works. The public is advised to have their works duly authenticated by Fundacion Sansó in order to eradicate fakes from entering the art market.

Spanish-born Philippine artist Juvenal Sansó has been one of the foremost pioneering modernists in the Philippine contemporary art scene with a career spanning almost seven decades.

Born on Nov. 23, 1929, in the town of Reus, in the Catalonian region of Spain, Sansó emigrated to the Philippines along with his entire family to escape the turbulence of the Spanish Civil War, and eventually became an internationally recognized multifaceted artist recognized in Spain, France and the Philippines.

Having narrowly escaped death twice during the Japanese occupation, Sansó studied art under the mentorship of Alejandro Celis who taught him lessons in painting at the age of 17. In 1948 to 1951, Sansó enrolled in the Fine Arts program of the University of the Philippines where he was taught by the likes of Fernando Amorsolo, Guillermo Tolentino and Ireneo Miranda, the vanguards of the “conservative” school of painting.

Even at 90, Sansó’s art continues to inspire the multitudes who seek themselves in their art. His works can be viewed in all major Philippine art museums, and especially the foundation he cobuilt: Fundacion Sansó in San Juan City.