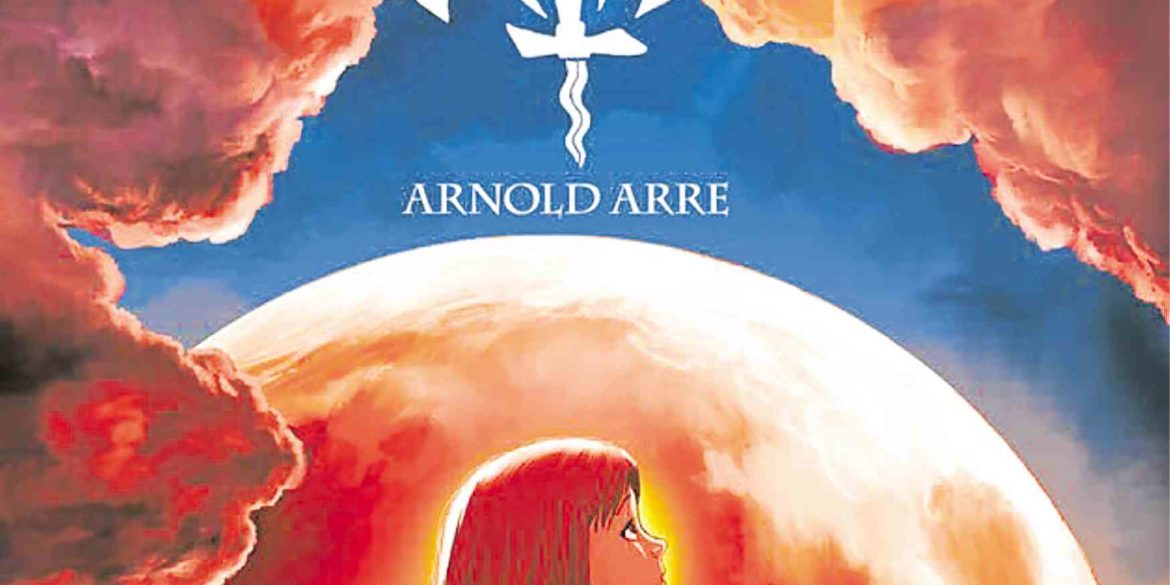 The year 2019 was a year of extreme highs and deep lows for Philippine readers. The publishing scene hummed with more author activity and diversity. There were great honors such as Carlos Bulosan joining the pantheon of the prestigious authors of the Penguin Classics line with a new release of his 1946 novel “America is in the Heart.” Candy Gourlay was shortlisted for the UK prize Carnegie Medal. Filipino-American author Randy Ribay was nominated for the American National Book Awards in the Young People’s Literature category for his novel “Patron Saints of Nothing.” Another Filipino-American author Erin Entrada Kelly saw her Newbery Medal-winning young readers novel “Hello, Universe” get picked up for a screen adaptation by streaming giant Netflix.

The biggest literary event of the year was the 85th PEN International Congress, held in the Philippines for the first time. With the theme “Speaking in Tongues: Literary Freedom and Indigenous Languages,” the congress featured speakers from Canada, China, Croatia, Estonia, Finland, France, India, Indonesia, Japan, Latvia, Mexico, Nicaragua, Uganda, Ukraine and the Philippines from Sept. 30-Oct. 4 under the stewardship of Philippine PEN founder National Artist for Literature F. Sionil José.

The country lost a remarkable writer with the untimely death of the award-winning fictionist and food writer Clinton Palanca at 45. Comic book pioneer Gerry Alanguilan passed away at 51. One of the country’s most popular and pioneering publishing companies, Visprint Inc., announced it would be winding down operations and will shut down completely by 2021. Publishing manager Nida Ramirez had successfully championed genres such as graphic novels and Filipino fiction.

Here are the Inquirer’s selections for best books published in 2019 arranged alphabetically by title: 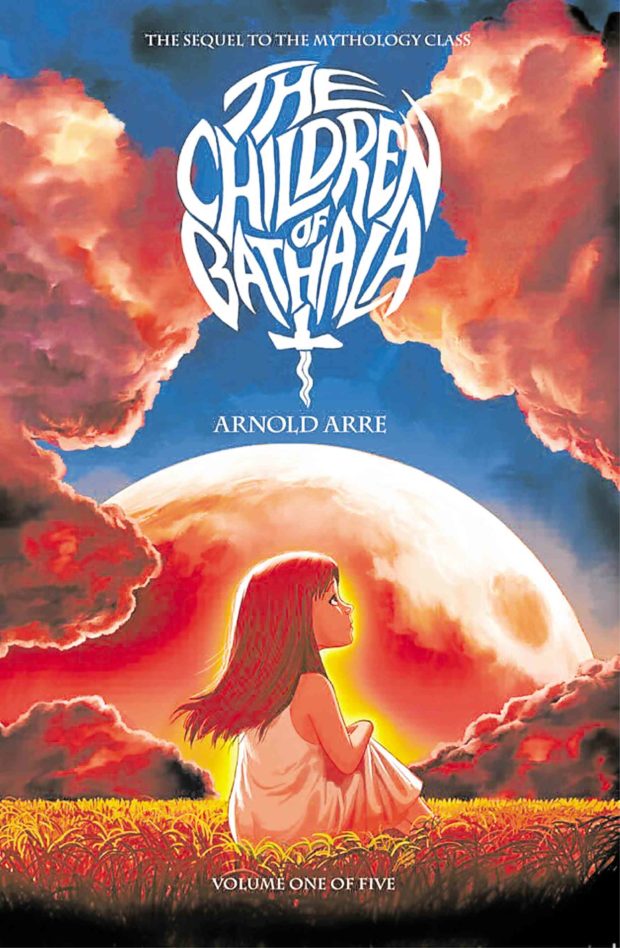 1 “The Children of Bathala: Book One of Five” by Arnold Arre (Nautilus Comics): Twenty years after “The Mythology Class” changed Philippine comics forever by putting Philippine mythology and folklore in a contemporary setting, Arre returns with this polished, fascinating sequel—with the original’s characters having aged 20 years as well in a much bigger story. The other four books will come out from April 2020 to November 2021.

2 “Break it to Me Gently: Essays on Filipino Film” by Richard Bolisay (Everything’s Fine): Bolisay is the best Philippine film critic writing today and this collection of essays shows why. He writes about films with intelligence, elegance and accessibility in this accurate portrait of Philippine cinema. He doesn’t discriminate between the artsy (Lav Diaz’s “Norte”) and the popular (Cathy Garcia-Molina’s “She’s Dating the Gangster”). Where he discriminates is between the good and the bad.

3“Voyager and Other Fictions: The Collected Stories of Jose Dalisay” by Jose Dalisay (Anvil Publishing Inc.): The short stories that narrative craftsman Dalisay has written from 1975 to 2015 have finally been gathered into this single, sizable (over 500 pages) volume. An important volume and a very satisfying reading experience, “Voyager” shows how Dalisay can write truly clear-eyed tales about romantic illusion and other things lost, easily or otherwise.

4 “Marawi and Other Poems” by Simeon Dumdum Jr. (Bughaw—Ateneo de Manila University Press): Don’t let the book’s title mislead you, this excellent collection from the prolific poet covers a spectrum of topics and personalities; it’s the longer, intricate poems like “Salt and Light” and “The Journey that Ends in Darkness Resumes in the Light” that proves he is a master of a lost art.

5 “The Mavericks: How 35 Marketing Rockstars Think, Strategize and Execute” by Josiah Go (Mansmith & Fielders): “The Mavericks” is already the marketing guru’s 18th book and this one may represent the best deal yet as this bestseller lives up to the title with the 35 titular “marketing rockstars” sharing their secrets in the trade in the best business book of the year.

6 “José Rizal: The Filipino Hero’s Life Illustrated” story by Takahiro Matsui and art by Ryo Konno (Anvil Publishing Inc.): Originally published online by Torico Co. Ltd. in Japanese in 2018, this manga about the life of the national hero finally gets an English translation with this Philippine edition from Anvil. Presented in the left-to-right reading format Filipino readers are more familiar with, this dramatic rendition presents a take on Rizal’s life that’s never been seen before.

7 “The Farm: A Novel” by Joanne Ramos (Random House): The debut novel from Ramos is about the shenanigans at a high-end baby farm called Golden Oaks but turns out to be an unexpectedly dystopian take on the overseas Filipino worker story that is both relevant and riveting. It’s like a more contemporary take on Kazuo Ishiguro’s 2005 clone drama “Never Let Me Go.”

8 “Patron Saints of Nothing” by Randy Ribay (Kokila): Nominated for the American National Book Awards in the Young People’s Literature category, Ribay’s compelling coming-of-age story for Filipino-American teenager Jay as he straddles two cultures. This gripping book presents a complex picture of the drug war and its consequences.

9 “Trick Mirror: Reflections on Self-Delusion” by Jia Tolentino (Random House): The most revelatory read of 2019, Tolentino’s book of essays brilliantly discusses the internet generation from within as she announces the arrival of a once-in-a-generation talent who speaks for and about her generation with polish and painful personal perspective.

10 “Broken Islands” by Criselda Yabes (Bughaw—Ateneo de Manila University Press): Yabes likes big stories set amid Philippine events (the Moro Rebellion in her debut novel “Below the Crying Mountain”) as a kind of hybrid state between her fiction and her journalism. It is so very true as well in this beautiful tale of Luna and Alba in modern-day Cebu after the devastation of Supertyphoon “Yolanda.”