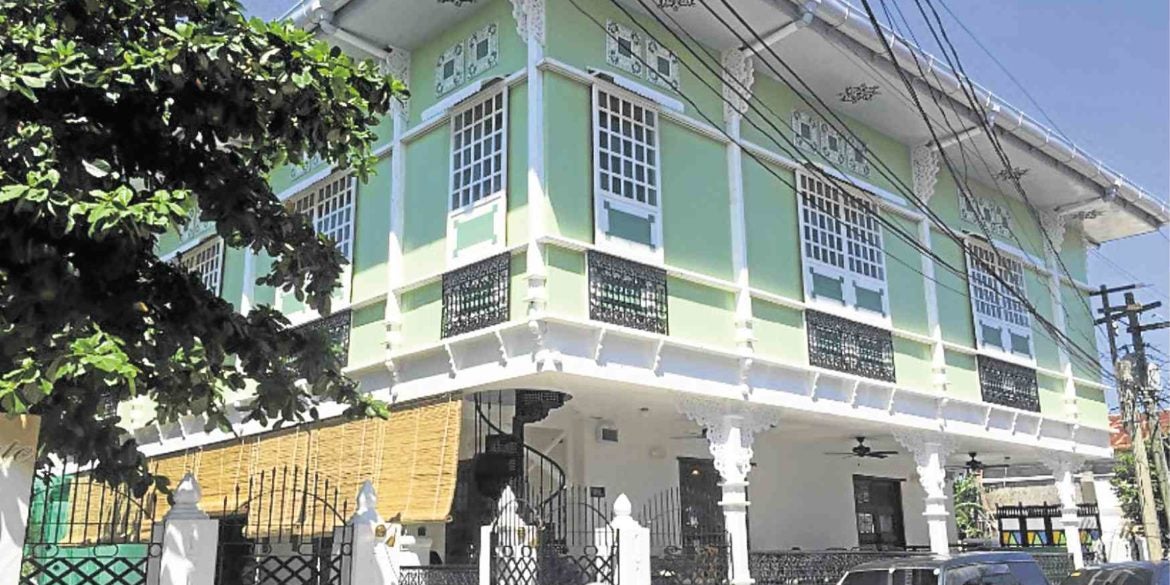 The heritage house in Vigan which was reportedly demolished in 2016 has now been restored and adaptively reused into an impressive restaurant.

Located on the corner of V. de los Reyes and Bonifacio streets, the structure is the only American-era house in the core zone of the World Heritage City of Vigan included in the prestigious list in 1999.

Singson was senator from 1916 to 1919, representing the First Senatorial District which consisted of the provinces of Batanes, Cagayan, Isabela, Ilocos Norte, Ilocos Sur and Abra.

Renato Navarro, the restoration architect of the house, said Casa Vicente is the first American colonial abode in Vigan that had undergone restoration due to its deteriorating state.

A retired professor at the School of Architecture of the University of Northern Philippines in Vigan and owner of Renato B. Navarro Architects, Navarro said the restoration was approved by the Vigan Conservarion Council and took more than two years.

He said the structure was retrofitted to last long and everything from the flooring, walls, handrails, doors, windows and balusters were restored.

Missing parts were custom-made to fit the design of the old ones, he added.

“Everything blended with the architectural style of the house,” he explained.

The two rooms upstairs were transformed into VIP dining rooms, the solid panels of the doors replaced by glass with imprinted design of the removed wooden panels.

Press air intake and exhaust were added into the ceiling for ventilation and the verandas were converted into al fresco dining areas.

Navarro underscored the importance of in situ restoration and reconstruction. He explained this would ensure that heritage would remain with the people of Vigan.

The five-building complex is composed of a museum with three sections showcasing the rich history, heritage, and religious traditions of the city; shops and workshops; hostel, training facilities; archives and research center; and a materials depot where old materials used for the conservation of Vigan houses are stored.