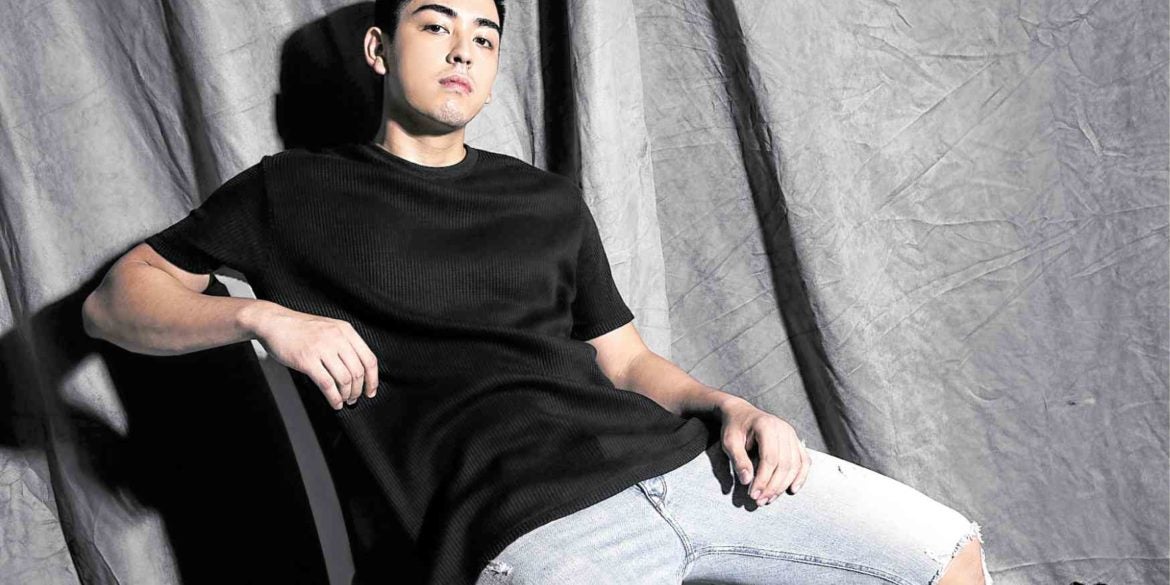 A standout among Philippine athletes is Michael Martinez. His representing the country at the 2014 Sochi Winter Olympics and 2018 Pyeongchang Winter Olympics were no small feats, especially since he’s the first Southeast Asian skater to qualify for the Olympics.

Moreover, he was one of only two Philippines athletes who competed in 2018.

The 23-year-old has taken a much-needed break, resting and going on a journey of self-discovery.

Martinez said he has never really had a rest period from skating until now, and this downtime has been liberating and pivotal to his personal growth.

He pointed out that he has learned to value inner peace and happiness, be more accepting, keeping an open mind, and to treat people with respect.

But Martinez maintains the discipline of keeping fit. He does not skip on daily workouts, integrating a mix of routines.

His passion for skating intensifies amid the adrenaline rush from performing for an audience and representing the country.

An optimist, Martinez sees a bright future for Philippine sports. He believes in the talent of his coathletes. And he’s eager to see more professionals rising up in upcoming competitions.

He’s likewise excited about being with a new management team, DigiStar PH, which is said to be planning to expand his career.

More importantly, he’s enthusiastic about catching up with his figure skating team and the prospects of his comeback. It is confirmed that he’ll be going back to training in 2020.