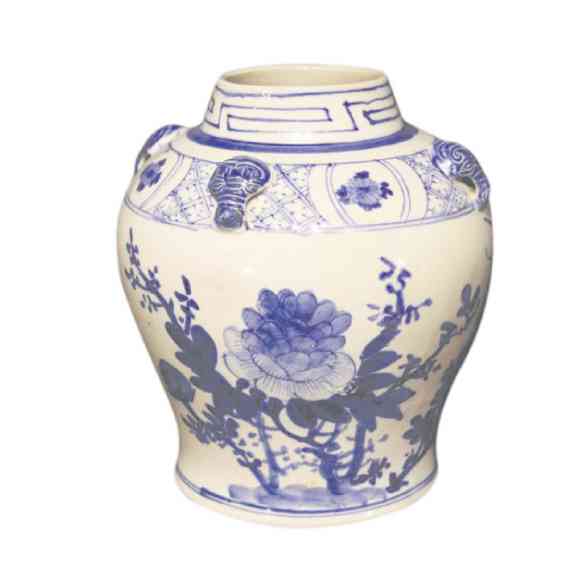 To open the new year, Leon will hold its Leonexchange online auction Jan. 18-19.

The 2020 opening auction edition features a copious amount of once-in-a-lifetime pieces that will have both long time collectors and first-time buyers trying to outbid one another in a level playing field— the digital space.

For beginning collectors aiming to have a work by National Artist Vicente Manansala, Leonexchange offers a charcoal-on-paper “Nude” by the master, signed and dated 1975. “Full of sensuality, the cadence of this nude female emanates a powerfully corporeal sensation,” the catalogue declares. “Manansala achieves an unusual strength of light and shade.”

“Masterfully executed in cerulean blue, this untitled work is an ideal piece for the New Year, as it matches the new Pantone color of the year 2020,” says the catalogue.

For cartography aficionados, or for those aiming to start a collection of maps, there are print reproductions of several important maps, such as the Murillo Velarde map of 1734 and the John Bach map of 1934. There are also maps in engraving to be bid out. “A Chart of the Channel in the Philippine Islands through which the Manila Galleon Passes” by George Anson dated 1740 will also be auctioned off.

Private mailing cards postmarked as early as the late 19th century will be bid out. Included are very rare mailing cards showing the Capuchin’s Convent in Pasay and Fort and Powder Magazine of Fort Antonio Abad, with the portrait of General Merritt, postmarked 1898.

Among expressionist figurative masters, Onib Olmedo occupies a distinguished place for his works that are “beautifully grotesque and grotesquely beautiful.” To be bid out are works showing the marginalized members of Philippine society, the denizens of Sampaloc and Ermita, Manila’s red light and entertainment district.

“Olmedo draws from the dark and dramatic realms of a fantastic nightmare in a figurative-expressionist manner focused on creating forms filled with depth and significance to portray the inner torment experienced by modern man,” says the catalogue.

In contrast to Olmedo’s are the works of abstract expressionist Edwin Wilwayco, whose three-set oil-on-canvas-and wood standing paintings, “Homage to the Trinity,” evokes the Triune God of effervescent beauty and transcendence.

Meanwhile, Angelito Antonio shows his own brand of Cubism in “Candle Vendor,” signed and dated 1989. The oil-on-canvas 18” x 24” work exhibits his development of pure tones, in this case black-and-white, which reveal, according to the catalogue, “both a rebellion against all conventions and a reappraisal of the art of painting.” A student of Manansala at the University of Santo Tomas, Antonio paints folk themes in the Cubist idiom.