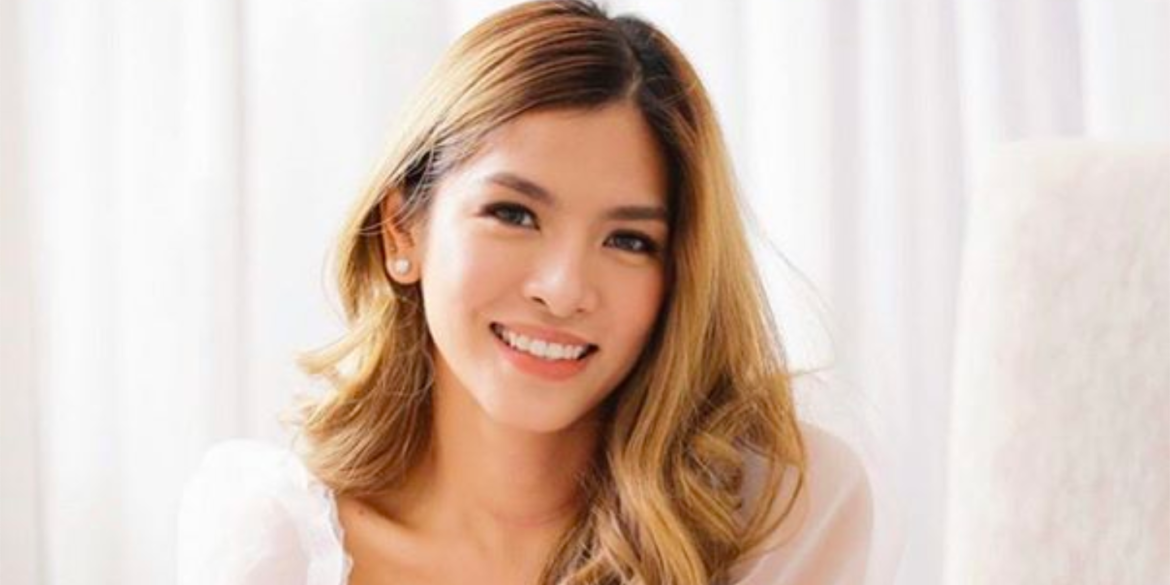 Fashion designer Patricia Santos apologized for the unfinished wedding gown of one of her clients, after the bride’s complaint about it went viral online.

The client, a certain Aan Tolentino-Tan, detailed how she did not receive the right wedding dress Santos promised her on the day of her wedding through a Facebook post on Dec. 27.

Tolentino-Tan first explained that she chose Santos to design her wedding gown because she believed she would be provided with “a quality wedding dress.” She then recounted how Santos and her team failed to deliver the agreed-upon design on Tolentino-Tan’s wedding day.

The bride pointed out that the “design agreed upon was not executed in its entirety,” citing that the train of her gown was removed without her approval. She also noted how the beadings and appliqués were not placed in the proper area, which made the dress appear as an off-shoulder gown.

Tolentino-Tan accompanied her post with photos of her in the gown during her last day of fitting beside pictures of her wearing the dress during her special day.

She also said that the dress was too large for her, which resulted in her chest area being exposed “on several occasions” throughout her wedding. In addition, her gown also had “big holes” in the fabric near the underarm area, which prevented Tolentino-Tan from raising an arm during the event.

Aside from the gown she used for the wedding ceremony, Tolentino-Tan also faced issues with the dress for her reception. She stated that the “tulle in front was cut so short that the secondary lining of [her] gown showed,” which was seen in a photo that accompanied her post.

Tolentino-Tan lamented the outcome of her gowns, saying that her “supposed dream wedding which [she] prepared thoroughly for was ruined.”

She then advised future brides to carefully research on who they want to bring their wedding dress to life. As for designers, Tolentino-Tan appealed to them to treat their clients equally.

“We may not be big celebrities, but we are also paying customers, hindi ko lang pinitas sa kangkungan yung ipinambayad ko (I did not just pick my money from anywhere),” she added.

“We deserve to be taken care of and not side-lined,” she stated.

In an update of her post, Tolentino-Tan revealed that she had sent a demand letter to Patrica Santos Atelier, asking for a full refund of her gown. Santos and her team immediately replied, and as of Jan. 8 have given the bride a full refund. However, Tolentino-Tan noted that a full refund was “not enough for what [Santos] did to [her].”

Days after, Santos took full responsibility for what happened to the said bride and apologized for her mistakes.

“I made a mistake & trusted the wrong people,” the designer said in her Instagram post yesterday, Jan. 13. “I just want to apologize and accept what is and pray I get through this.”

“I have failed my bride on my wedding day,” she admitted.

Santos said she has been a designer for seven years but that 2019 was the “most challenging year” of her career. In addition, she noted how she faced problems while running her “fast-growing business” alone.

Santos reiterated that she was “truly sorry” and acknowledged that the refund was “not enough to cover the hurt” Tolentino-Tan felt on her “most special day.” She also explained that she did not mean to fail her bride, saying she “would never do anything intentionally to ruin what [she] worked so hard for.”

Ending her post, Santos said that if she and her atelier do not make it through this situation, she would willingly quit her job. However, if she is able to get through it, she promised to “try harder and work harder.”  /ra

LOOK: Sanya Lopez jokes ‘Where’s my groom?’ as she stuns in wedding gown