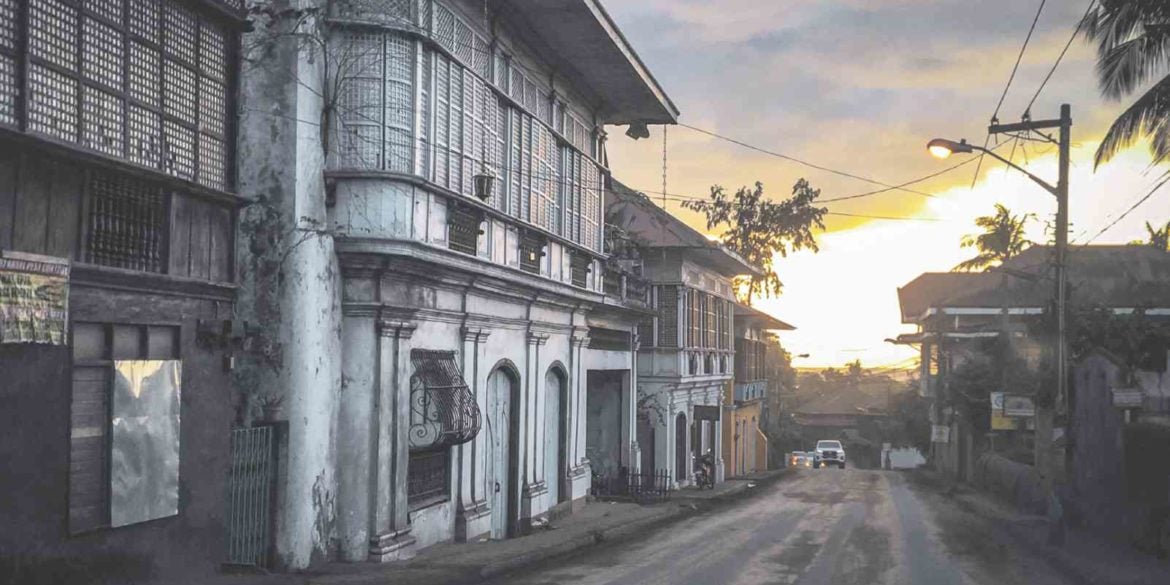 Threats of a catastrophe should Taal Volcano fully erupt reminded many of the destruction caused by Mt. Pinatubo in Zambales when it erupted in June 1991. Aside from the heavy toll on human life and property, Pinatubo buried precious artifacts and heirloom pieces under rivers of rushing lahar.

This was foremost on the minds of members of the National Historical Commission of the Philippines (NHCP), which formed a team from its Materials Research Conservation Division on Jan. 16 to retrieve important pieces from two museums in the heritage town of Taal.

The team of seven, led by the division’s officer in charge Rommel Aquino, went to Taal in two vehicles, so they could split up and secure items simultaneously from the Museo nina Leon at Galicano Apacible and the Museo nina Marcela Marino at Felipe Agoncillo.

“We had updated lists identifying which items were in each location. So even before we arrived, we already knew what to head straight for,” Aquino told Lifestyle in a phone interview.

“We prioritized them based on historicity and monetary value, and were able to gather around 40 objects from the two museums.”

After three hours, the precious haul included precolonial jewelry as well as five paintings by Amorsolo.

The two museums used to be the ancestral homes of the Apacible siblings and the Agoncillo couple.

Four years ago, in 2016, the museums located on one of Taal’s main streets (Marcela Marino de Agoncillo Street) were updated with interactive displays and touchscreens. Before then, the houses were laid out like turn-of-the-century homes with rooms arranged with vintage tables, beds and chairs.

“NHCP are on it [because] Taal town is under their jurisdiction,” said Jeremy Barnes of the National Museum. “They’ve already pulled out items from their house museums there and facilitated movement of Church items to Lipa Cathedral.”

“We were able to temporarily store some of the items in one of our museums in Calamba, Laguna, while those that required immediate attention were brought to Manila,” Aquino clarified.

He pointed out that allowing the corrosive volcanic ash to remain on the larger, more unwieldy pieces in both museums could prove detrimental. “If the lockdown is lifted or we have another chance to retrieve more items, we will definitely send another team to do so.”

On the afternoon of Sunday, Jan. 12, the restive volcano spewed a plume of smoke and noxious fumes into the atmosphere. Debris in the form of black ash reached as far north as Bulacan, prompting officials to call off classes or suspend work.

On Wednesday, Jan. 15, the Department of the Interior and Local Government put the municipalities of Taal, Agoncillo, Laurel and Talisay on total lockdown.

The NHCP team was lucky to have been given a window to retrieve dozens of important historical items, but not everyone was as fortunate.

Manny Inumerable of Galleria Taal spent years converting his great-grandparents’ home in Taal into a museum showcasing his collection of vintage cameras, all in working condition. The camera museum, housed in a bahay na bato that dates to the 19th century, opened 10 years ago in 2010.

“I haven’t been able to return to Taal,” Inumerable told Lifestyle in a phone interview. The last time he was there was on Jan. 11, but after the Jan. 12 eruption, he allowed the museum staff and security guards to evacuate.

“Some of them went back after the initial eruption and were able to check on it; they said it was still intact. The only problem is, if there is a really strong earthquake and the roof collapses.”

Inumerable is resigned to the fact that there is little more he can do except wait it out like the rest of the affected residents and hope for the best.

“I’m not going to risk the lives of my staff. Their safety is more important right now. Last I heard, some of them are in evacuation centers or are staying with relatives.”

Michael Manalo of the National Committee on Monuments and Sites told Lifestyle that with the lockdown, “whether you live or work in a heritage house or not, you have to evacuate. These towns are now no-entry zones.”